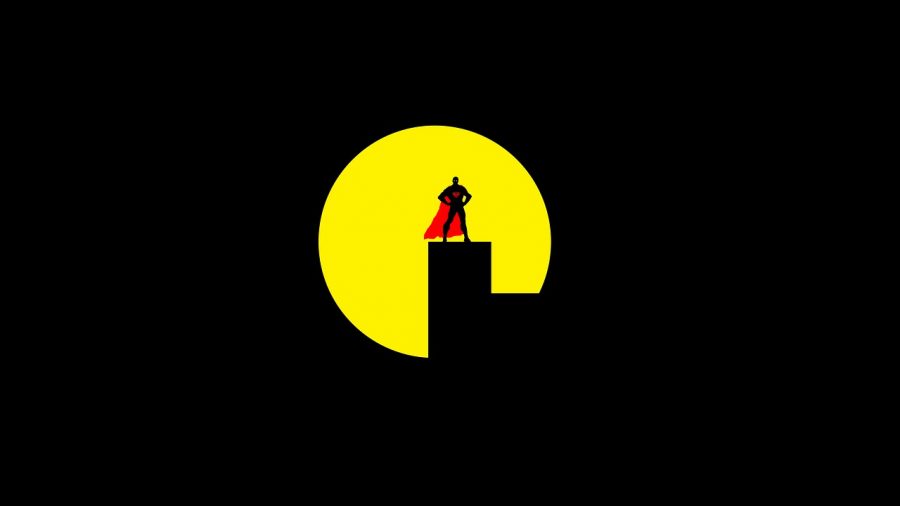 Ripple’s service of on-demand liquidity [ODL] has been embraced by several banking institutions across the world, in an attempt to ease up cross-border remittances. However, many skeptics have raised questions regarding Ripple’s partnerships with banks, often stating that USDT or a stablecoin would be a better supplement as they are more “liquid” than the third-largest digital asset, XRP.

Weiss Crypto Ratings is the latest to opine on this issue, posing a question that said,

“… Why not use #stablecoins instead? #USDT is more liquid than #XRP. This would have been a novelty in 2015. Now there are better options than XRP for moving fiat around.”

It must be noted, however, that this isn’t a new take or a new question. In fact, several prominent personalities from the XRP community have previously come forward to answer such a question, while pointing out the misconceptions about ODL and XRP. Prominent XRP personality @galgitron is the latest to comment on the subject, claiming that stablecoins were the best thing that could have happened to XRP.

In a recent blog post, Twitter user @galgitron stressed that even though many try to impose the idea of XRP being useful for making domestic payments, it isn’t the case. Re-shifting his focus on Ripple’s ODL service, the Twitter user noted that it served only one purpose – “To move value across borders.”

While the creation of stablecoins still irks some members within the community, they are often misunderstood to solve the problems related to “X-border payments.” Calling it just a faster version of the underlying fiat, Galgitron said,

Even though stablecoins could eliminate the need for Country A to have foreign assets in a bank account of Country B, this will lead to Country A possessing/holding foreign funds themselves and not only for just one country, but for every country. This gap forces users to opt for USD, with the use of a digital currency like XRP appearing to be highly unlikely. As per @Galgitron, XRP is never going to compete in this category or the consortium corridors category, sectors where the markets are already efficiently functioning.

As the stablecoin, or for that matter, a CBDC is composed to be a digital version of a fiat currency, cross-border payments will again lack a bridge currency. Even though one could opt to use a bridge with a USD CBDC instead of ODL, Galgitron added,

“I’ve already explained the main pain point of using USD as the global reserve currency is the double-edged sword of the Triffin Dilemma that it creates. At the first opportunity for the world to escape the evil clutches of the American hegemony, or ANY other country’s dominance, every single country will run to a politically-neutral bridge currency. Nobody wants to bridge with USD, and that’s a fact.”

However, Galgitron added that there is a high possibility that in time, ODL might use stablecoins, instead of  XRP. Ripple’s CTO David Schwartz had spoken of adding a stablecoin feature to the XRP ledger, but the Twitter user added that ODL will not use a non-XRP-based bridge asset. The XRPL will be supporting an algorithmic stablecoin that will programmatically allocate enough XRP to collateralize the coins.

“What all this gibberish adds up to is that XRP-backed stablecoins are STILL GOOD for XRP demand and appreciation, since it’s really all about the XRP behind the XRPL stablecoins.”

With this, there could be numerous XRP-backed stablecoin pairs which can aid ODL’s penetration in corridors that are still considered illiquid to enter. The Twitter user also hoped that when he XRP-backed stablecoins are available, financial institutions might hold them.

Bitcoin’s $1,200 drop could have more bearish implications than anticipated