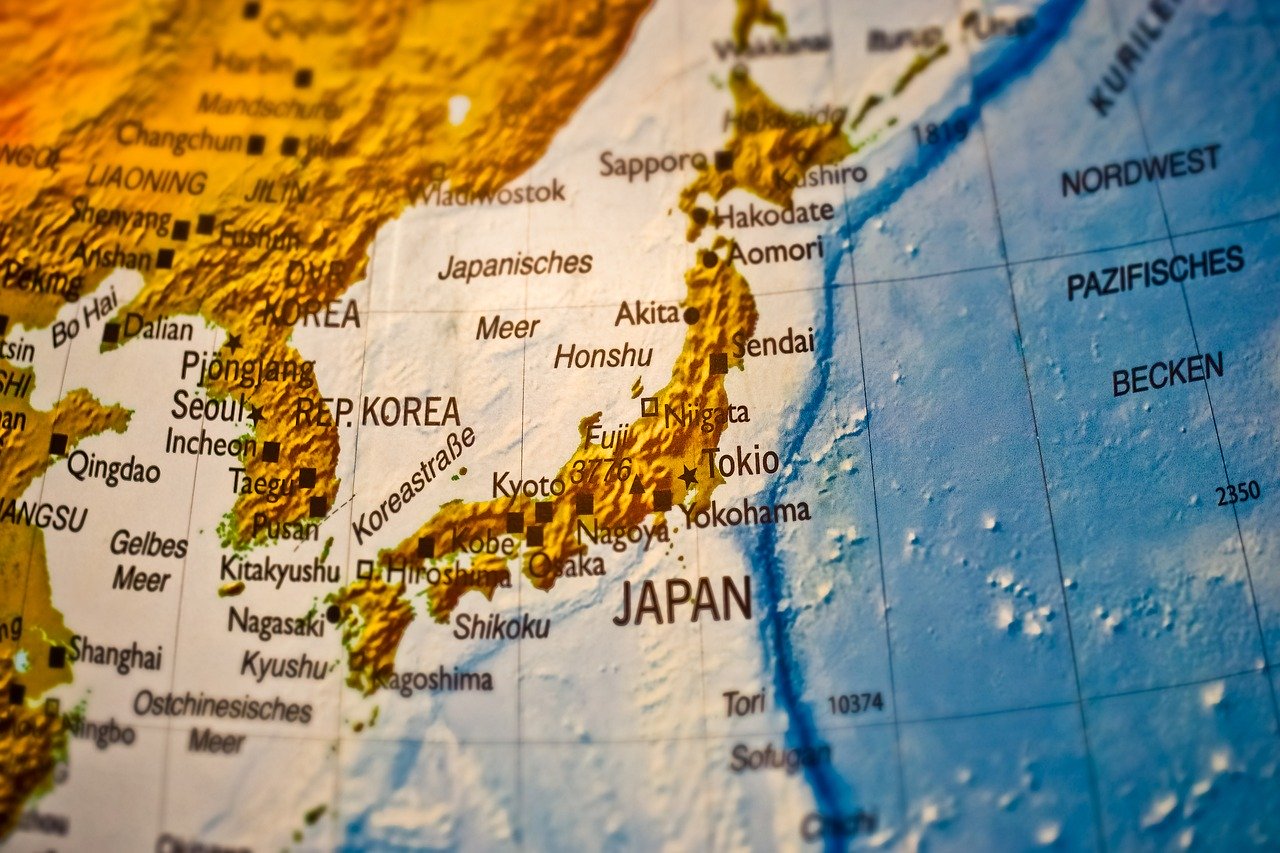 With every passing week, Ripple is moving ahead with its aim to take over the world’s remittance market. Its Global Payments Network, RippleNet, has onboarded many customers from around the world as part of its plans to ease and fasten the payment settlement process.

With Ripple’s remittance service, On-Demand Liquidity [ODL], also allowing users to transact across various corridors, the platform has continued to grow. In what is a recent development, a new ODL corridor, previously unknown, may just have been discovered between two Asian countries – Japan and South Korea.

According to the XRP ODL liquidity Tracker, Utility scan, a transaction was noted on Bithumb with the South Korean Won as the source fiat. The recipient exchange was Bitbank and it received the transferred funds in Japanese Yen. This suggests that there may be a corridor under development between the two countries. 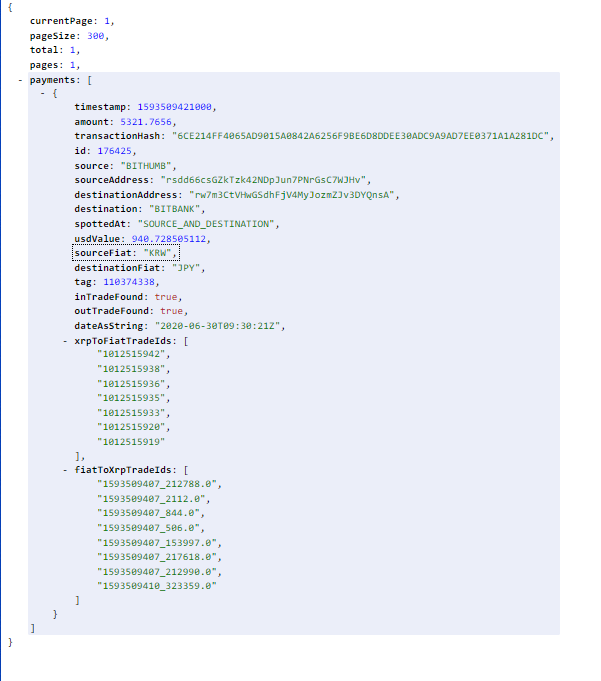 It should be noted that nothing yet is confirmed. Even though neither Bithumb nor Bitbank have been officially announced as RippleNet members, only Ripple would really know who its participating exchanges are. In fact, the aforementioned transaction could really just be a test to check the corridor between the two countries.

The suggestion that South Korea may be a part of this corridor is an interesting development in light of the fact that the country’s rules around money transfer service providers relaxed only in 2017. This allowed the participation of non-bank companies in offering remittance services. At the time, Coinone was quick to get on board RippleNet to introduce its own retail remittance product which was later used to process payments in markets like Thailand and Sri Lanka.

Ripple already has a significant presence in Asia, mostly due to its partnership with SBI Japan. A joint venture between the two, SBI Ripple Asia, has paved the way for many Asian exchanges to hop on to the platform and leverage XRP for cross-border payments.

Recently, Ripple also added eight more customers from South Korea like Sentbe, Hanpass, and WireBarley to improve cross-border payments. While Sentbe focuses on the South and Northeast Asian corridors including The Philippines, Vietnam, Japan, and China, WireBarley expanded its reach from Australia to New Zealand, Hong Kong, Japan, and the U.S.

Again, while Ripple has not yet confirmed the active status of this corridor between Japan and South Korea, it would seem to be an organic move for the company.