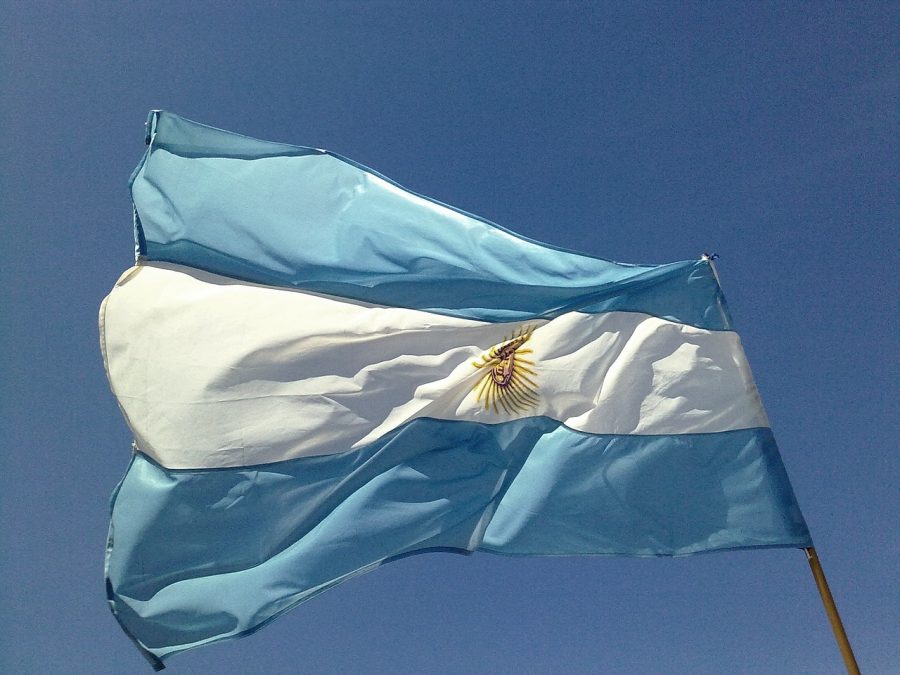 Ripple’s partnership with SBI and MoneyGram proved to be beneficial for expanding the digital asset’s use cases. During the Swell Conference of 2019, Ripple spoke about several partnerships it had kept undercover, which will be announced in 2020. As the year comes to an end, Ripple talked about three major themes of 2020 that might fuel the next major pump.

In a blog post, the first theme the company hopes to develop was ‘digital assets taking over consumer financial products’ like Gojek, Grab, and Paypal. Asheesh Birla, Ripple’s SVP of Product believes that:

“adoption of digital assets and blockchain technology among mobile wallets and super-apps like Gojek, Grab and PayPal will become more mainstream as they look to expand their services to keep up with customer demand and compete with digital banks.”

With a positive outlook towards crypto adoption by the mainstream sectors, the company hoped that the use cases for crypto will emerge in the developing markets of Kenya, Nigeria, and parts of Latin America. The blog claimed that these applications will be catalyzed by friendlier regulations towards digital assets, which will in-turn attract tech companies. However, shifting focus to the regulatory scenario across the world, Ripple might have to wait longer to achieve clarity on the status of crypto and XRP.

Ripple’s partnership with SBI Remit aided cross-border payments for the Japanese bank, as it reported that its cumulative remittance crossed over ¥800 billion. The returns might assist its second theme of Institutional adoption and its acceleration.

SBI’s bond in Asia helped Ripple expand its services across the continent and it might soon lend a helping hand to financial institutions as the CEO of Ripple, Brad Garlinghouse predicted that half of the top 20 biggest banks across the globe will actively hold and trade digital assets in 2020.

“Brad forecasts at least one non-G20 currency—like the Argentine peso or similar—will become fully digitized within the next year.”

The final theme the company expected was the evolution of the Crypto Industry to keep pace with the adoption rates of digital currencies in the mainstream and national institutions. Breanne Madigan, Head of Global Institutional Markets, believed that once all three goals have been achieved, it can power the “next major pump for digital asset market.”