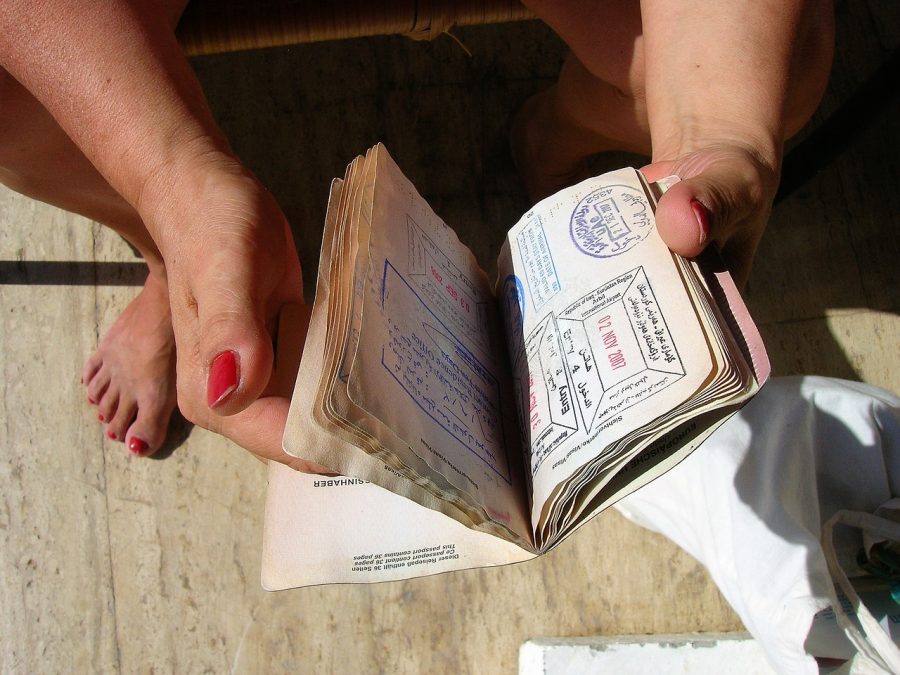 Ripple has taken the adoption of XRP to a new technological level by making it a part of its services. The use of Ripple’s platform has resulted in increasing trust from financial institutions, as well as the adoption of XRP. However, as the community waited to see an upward push in the digital asset’s price, XRP met new lows in 2019. The community has been battling between the price and technology, but Ripple and its developers have remained focused on the tech business.

Recently, RippleNet partner, Wirex, announced a partnership with i2c in order to introduce a multicurrency travel card for customers in the Asia-Pacific [APAC] region. This would allow people to transact with convenience across 150 traditional currencies. Wirex has managed to process over $2.6 billion in transactions across 130 currencies. According to its CEO, Pavel Matveev,

“Wirex partnered with i2c because [it has] extensive experience with multicurrency wallets, [is] the only processor that can integrate both crypto and traditional currencies on a single platform, and [has] consistently delivered an effective and reliable service.”

As Wirex is a part of RippleNet and is using its technology and XRP, this partnership might open new gateways for the digital asset. However, Ripple, which has been applauded for its efforts to push XRP adoption, has also been accused multiple times of dumping the digital currency, while maintaining a low price for the digital asset, XRP.

During an ongoing debate on Twitter, Ripple CTO David Schwartz was met with one such question about Ripple pocketing the money invested in XRP by users. Twitter user, @Amiblocked1, asked Schwartz,

“David, that is the exact argument xrp holders make for Ripple selling xrp.
It’s argued that Ripple use that money to develop the xrp ecosystem adding value to the coin and hoping price follows that value. Do u instead just pocket all that money ? #XRPCommunity #xrparmy”

The CTO, however, clarified the company’s stance and noted that “nobody buys XRP to give Ripple money to do things.” He continued,

“We were vc/angel funded and were going to build regardless. We started selling XRP only after there was a market price and for negligible amounts compared to our other funding.”

Bitcoin exhibited recurring patterns over 2019, similar to the ones seen in nature