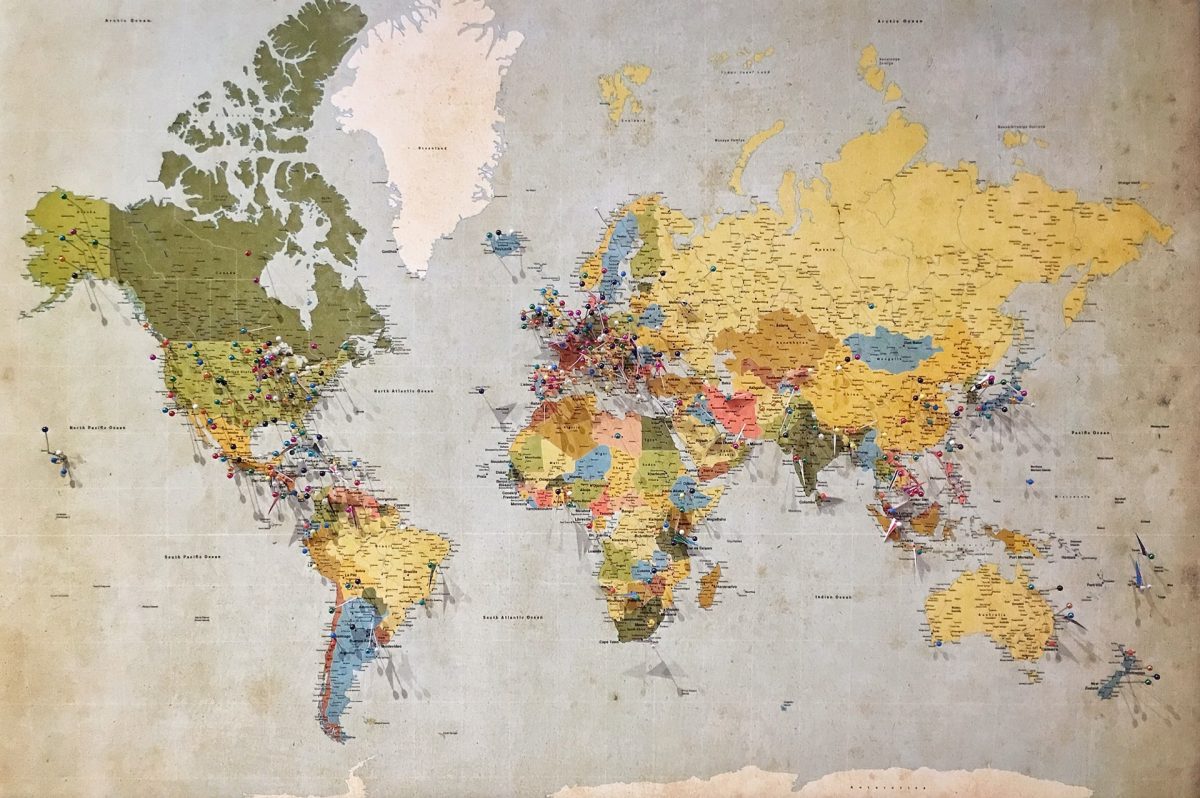 The cryptocurrency industry has been churning out real-time use cases with some regularity to ensure adoption. Ripple is one such company, with the blockchain firm popularizing its on-demand liquidity [ODL] network far and wide. Ripple has had a strong partner in the game in the form of SBI Holdings, a banking conglomerate that has been crucial for most partnerships in Asia. In a recent announcement, SBI Holdings has forged a business partnership agreement with Michinoku Bank Ltd.

As per the associated press release, the Michinoku Bank will begin to utilize SBI Remit’s international money transfer services. This particular service works with both RippleNet and MoneyGram. The partnership aims to ease payments for approximately more than 4,000 foreign workers, with many mainly technical interns from countries such as Vietnam, China, and the Phillippines.

In fact, SBI Remit was already a part of a corridor between Vietnam and Japan processed by Ripple. Even though the corridor has not been officially announced yet, this could be the opportune time Ripple might have been waiting for.

At the same time, Ripple has many connections for a possible corridor between Japan and the Phillippines, but even that has not been announced yet. Recently, Ripple added eight more customers from South Korea, which included Sentbe which focused on the South and Northeast Asian corridors like The Philippines, Vietnam, Japan, and China. With this partnership in the backend, Ripple may be able to carve out a route between Japan and the Philippines too. However, China might just be the only region still inaccessible to Ripple.

The participation of people from foreign countries in the regional economy of Japan has noted growth too. However, COVID-19’s impact has contributed to labor shortages including in agriculture, forestry, and fishing industries in the country.

Not just Japan, but the entire region has been hit by such problems, which is why remittances are of great help. Vietnam has been the eighth-highest recipient of remittances in the world and according to a report, in 2017, it received nearly US$12.8 billion in remittances.

The major source of remittances to the country were Vietnamese export workers and overseas Vietnamese living in other countries. While the U.S accounted for 60% of all remittances sent to Vietnam, 20% include Japan, South Korea, and the remaining 20% were sent from Europe. Ripple could establish an important remittance corridor between Japan and Vietnam, giving way to more liquidity.