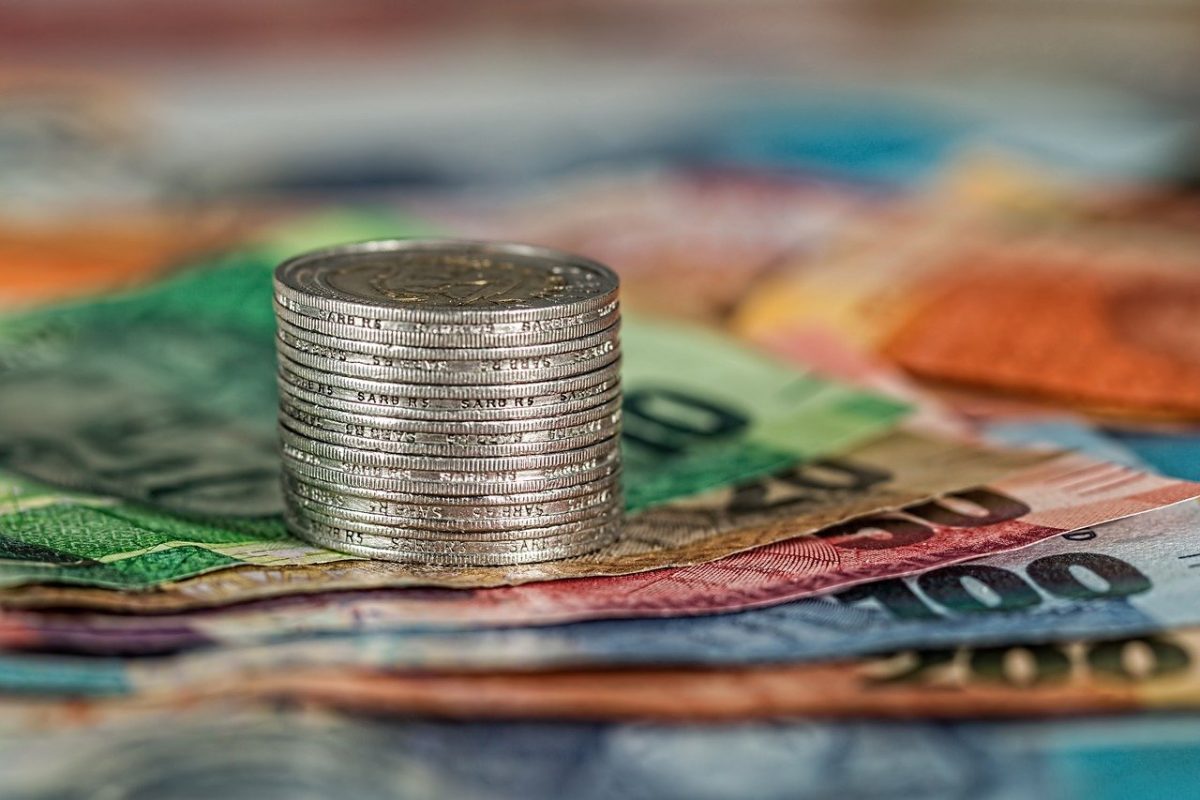 Ripple Partner, TransferGo has managed to carve a niche for its services in the United Kingdom and other countries. The company provided money transfer services including remittances and has secured £4 million from Silicon Valley Bank UK Branch [SVB].

As per reports, the funding will help in the development and expansion of the company’s real-time payment platform for consumers, SMEs, and enterprise clients. The Director at Silicon Valley Bank, Craig Fox stated:

“We are very excited to deepen our partnership with TransferGo as we look forward to being a part of their growth story as it expands its cycle of innovation to attract more customers to a faster, cheaper and more accessible way to send money around the world.”

TransferGo noted that this support from SVB will help it to serve migrants to send money home and also speed up the program of digital payments transformation. This news followed TranferGo’s partnership with Visa, which was to bring real-time international money transfers to consumer’s bank cards. This service was live in 32 countries currently and may expand potentially to a total of 178 counties in the future.

“Today marks the beginning of a prosperous relationship with Silicon Valley Bank. With its heritage in championing start-ups and providing support and mentoring to innovators, it is the perfect partner to accompany us during the pandemic and as we enter our next stage of business growth.”

Ripple partnered with TrasnferGo, nearly a year ago. However, the two had collaborated in 2018 to introduce blockchain cross-border remittance to India. The partnership was aimed to expand the service to new markets like Southeast Asia, Latin America, and Africa. With Ripple, TransferGo has managed to integrate with local banks and financial institutions around the world and has also reduced its payment processing time.