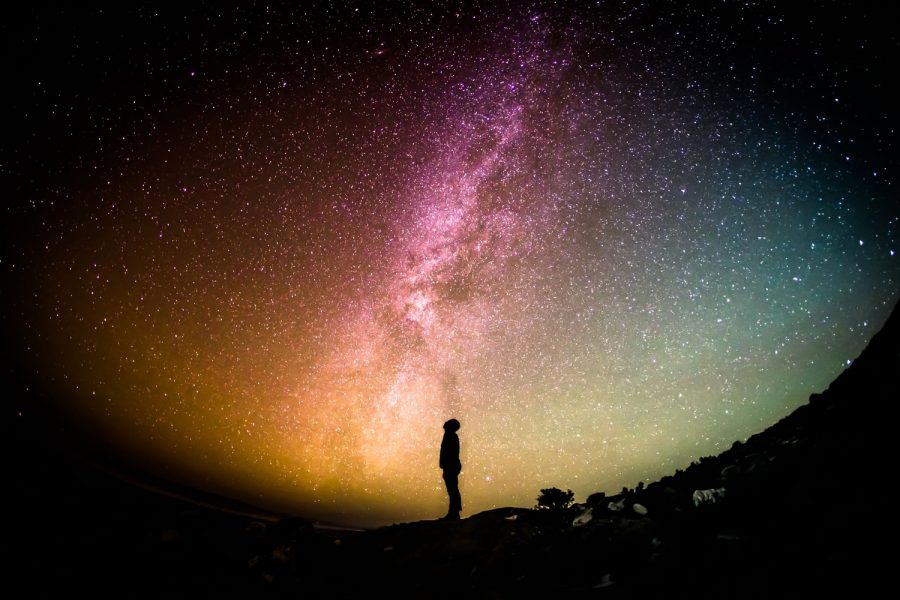 In an interview with podcaster Peter McCormack, Raoul Pal, Co-founder of Real Vision and former Head of Equity and Equity Derivatives at Goldman Sachs, stated that stock markets are massively overvalued. According to Pal, central banks would do their tricks and cut interest rates, and when the interest rates become negative, people pay the government to lend the money because it is perceived as the safest thing one can do. The traditional system “traps” people, th ex-banker said.

Pal had previously commented that investors were looking into Bitcoin as no other asset came close to the crypto’s potential gains. However, he is of the opinion that “Bitcoin is not money yet,” because of its high volatility. He said,

“It goes up and down too much to be money but we all think that it may be money in the future. It has lots of elements of moneyness”

Pal does not believe that Bitcoin would eventually replace the legacy market, but is hopeful about a future system which involves cryptography and cryptocurrency. According to the economist and investment strategist, the present global financial scenario has driven Bitcoin ownership and made it possible for the largest cryptocurrency to emerge “as an option to opt-out of that financial system,” making it extremely valuable. Pal added that he was interested in a parallel Bitcoin universe.

“The stock market is at an all-time high, it’s massively overvalued, so what do you do with money? It’s really difficult and this is why I’m so interested in a group of people creating a parallel universe in which none of this applies, the Bitcoin universe.”

Related Topics:btcStock Market
Up Next