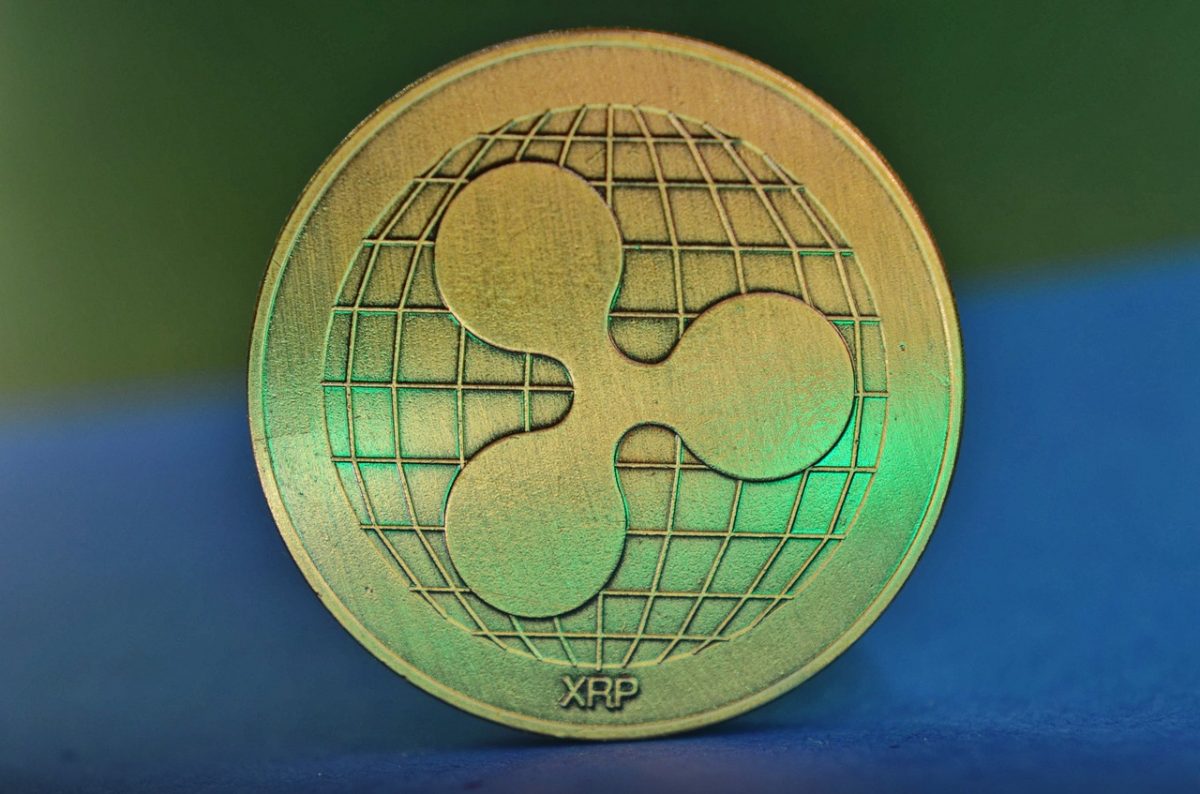 Ripple has been working hard to increase crypto adoption using the digital asset, XRP, and striving to find use cases, beyond just an investment.

As scheduled, Ripple received 1 billion XRP from escrow on 1 December, which was paid to it in three installments of 500 million, 400 million, and 100 million. Whale Alert, tracks these payments and informed the community of the payout. 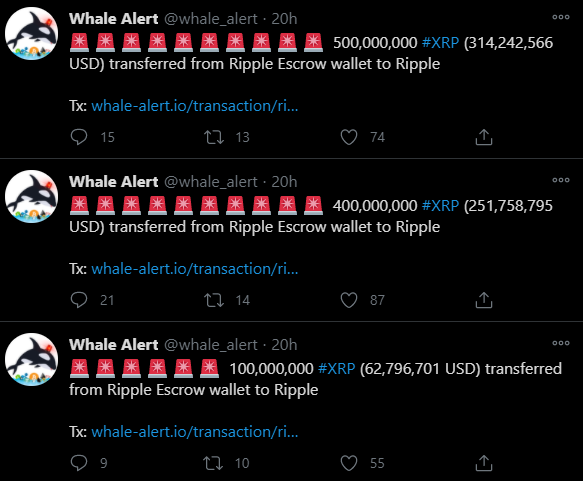 In the past, Ripple has been using the escrow amount for the development of the XRP ecosystem; however, over the past year, it has stopped the programmatic sales of the digital asset. Following this month’s release, Ripple locked the released XRP back into the escrow. Ripple locked in 900 million XRP back in escrow after which it was noted that the company moved a sum of 224 million XRP.

This sum was more than the remaining 100 million it had reserved from the escrow release. Whale Alert, also alerted the community of the transfer from Ripple OTC Distribution wallet to unknown wallets, in two transactions amounting close to 40 million XRP. 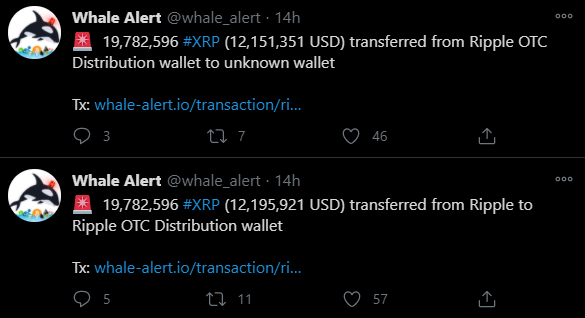 150 million XRP move was also observed between two unknown wallets. Given XRP’s value around the time, this puts the total value close to $139.459 million.

This could be a transaction for OTC sales of the digital asset. Ripple had noted even in its Q3 quarterly report that:

Why December could prove to be a crucial month for Bitcoin