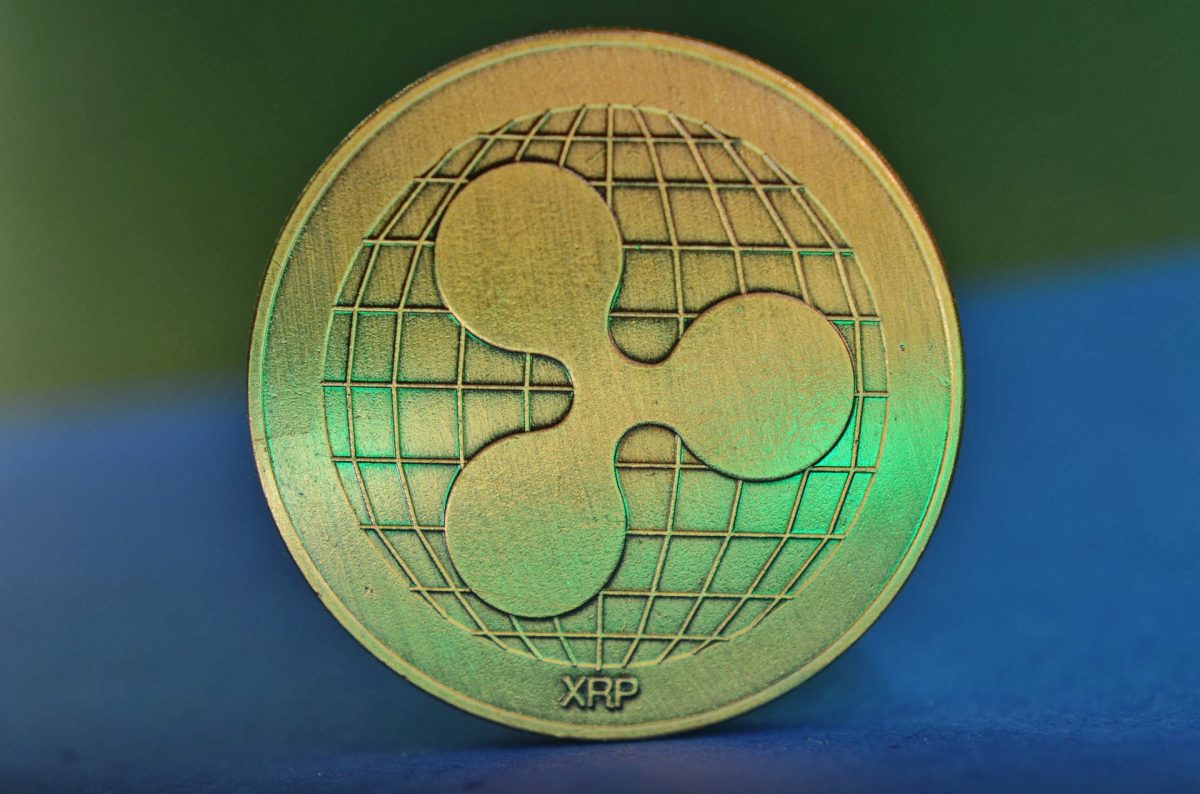 Ripple’s partnership with Azimo, a Europe-based digital money transfer service, opened the corridor for On-Demand Liquidity [ODL] to the Philippines. According to data provided by the Liquidity Index Bot on Twitter, the XRP/PHP index registered an all-time high on 10 April of 11.409 million 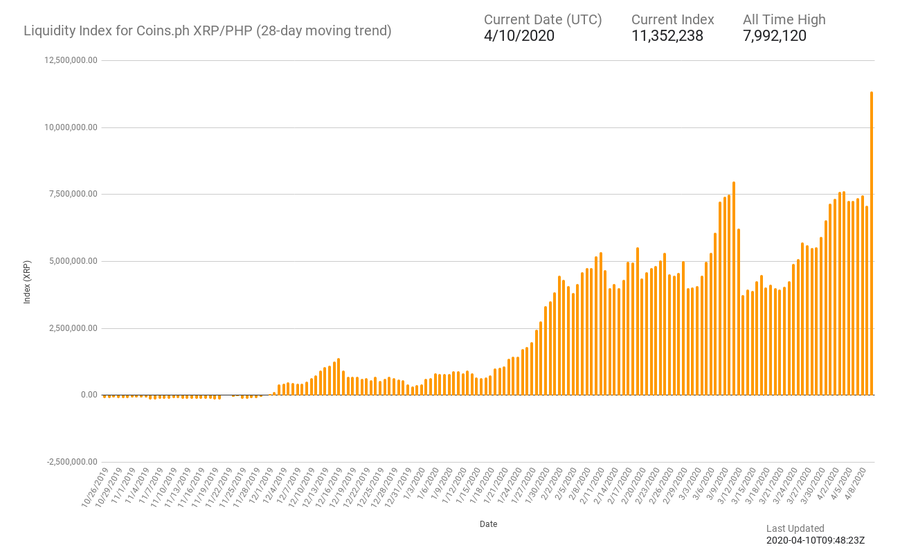 The Philippines has been known as the top remittance destination globally. This spike in the XRP/PHP index indicated that there was a demand for Ripple’s ODL corridor in the country. However, the economic shutdown has threatened to diminish the country’s remittance. In an interview with Financial Times, the Central Bank governor, Benjamin Diokno underplayed the situation and claimed that historically remittance had remained resilient.

Whereas the largest bank in the country, The Philippines National Bank, decided to waive the remittance fees for the users holding PNB deposit accounts. 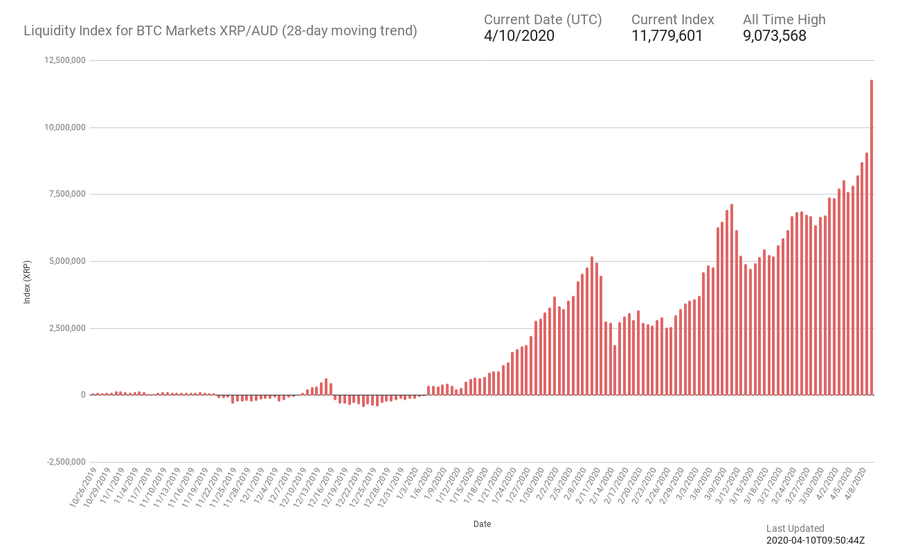 In a boost to the ODL market, the XRP/AUD index also noted a surge on 10 April. The ODL market was also hit due to the crash and had dipped. However, as the market started to recover and the indices also noted increased liquidity. The liquidity was noted to be around 8.028 million on 4 April, which spiked to 11.858 million on 10 April, marking a new ATH. The AUD-USD corridor had been witnessing an increased daily volume of $3.380 million, according to Utility Scan. 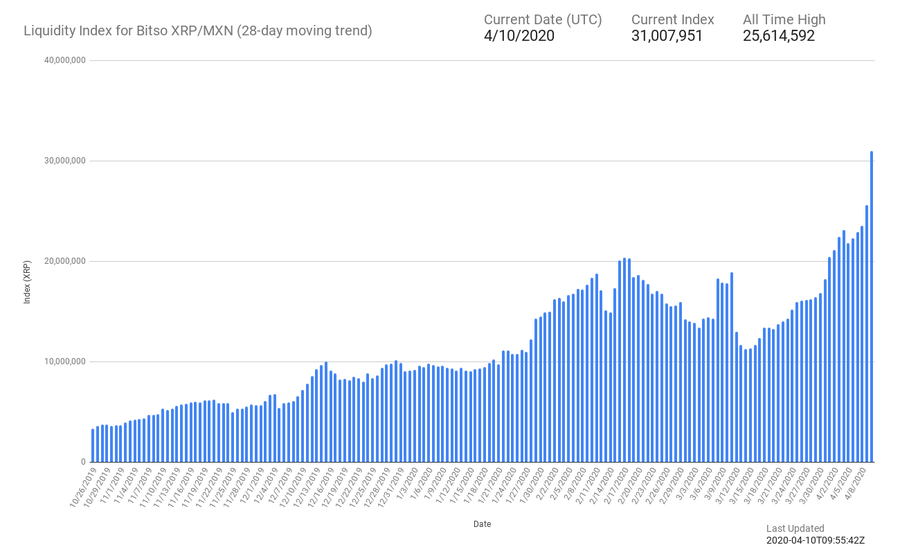 The oldest ODL index of XRP/MXN too witnessed a spike in the activity at press time, as it peaked at $31.149 million. This particular index had been surging over the past couple of days and marked an ATH on 9 April with 25.614 million liquidity. This record was passed on soon to another date, with the USD-MXN corridor reporting a volume of $7.665 million, at press time.

Bitcoin: Investment or sale on these days would yield maximum profits

If Bitcoin Cash avoids a 51% attack for 30 days, BCH may come out unscathed