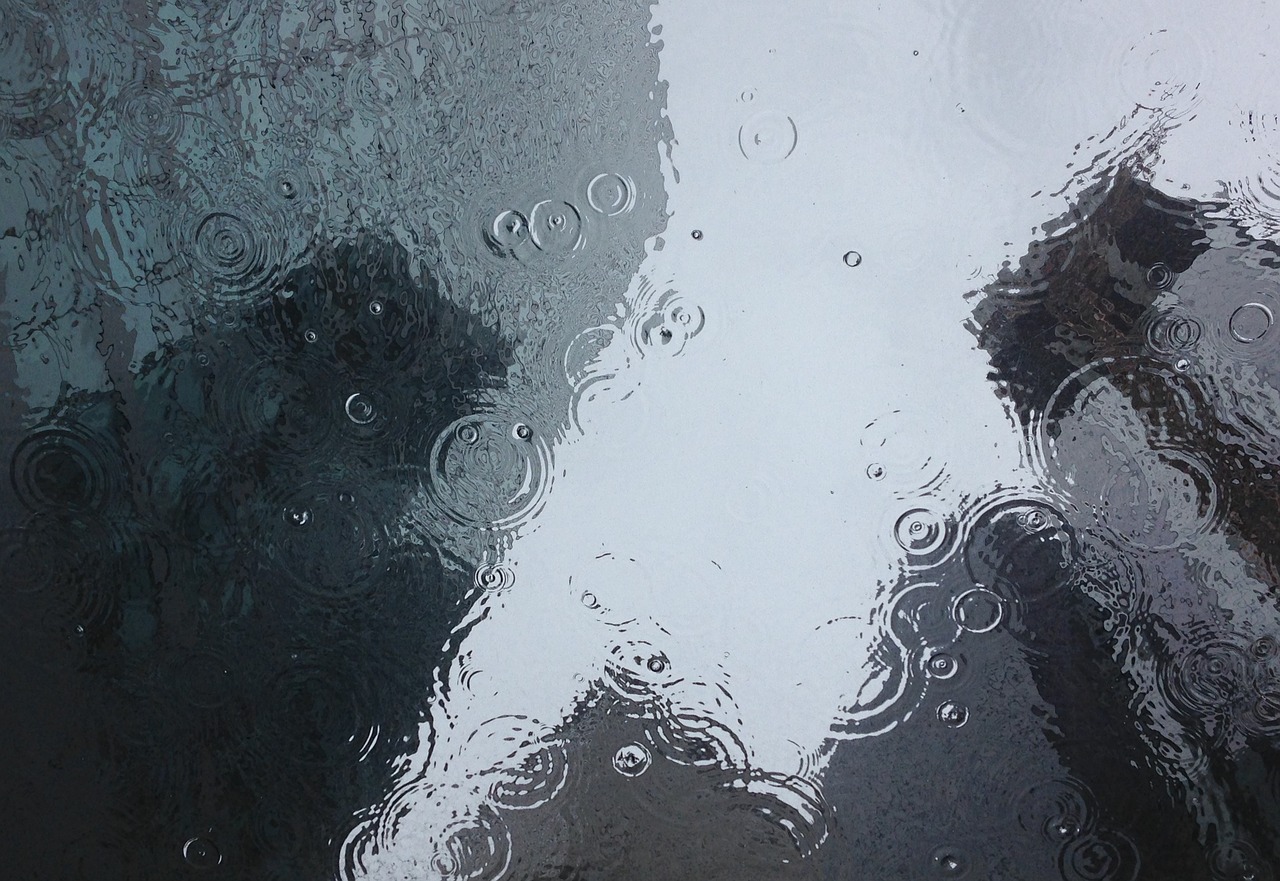 Chief Executive Office of Ripple Labs, Brad Garlinghouse announced in a tweet today the firm appointed two “longtime Ripplers” as General Managers of RippleNet and RippleX (previously Xpring) in an effort to evolve the brand and support Ripple’s “growing” customers. Calling it a “fresh take” on the Xpring brand, RippleX will now focus on utility and liquidity in XRP.

To expand on these offerings, GM of RippleNet, Asheesh Birla, and RippleX GM, Monica Long will expand on leveraging Ripple’s distributed ledger technology and leverage the use of XRP as the asset for value exchange, according to a report.

While Birla’s role will oversee RippleNet’s On-Demand Liquidity (ODL) service that allows customers to reduce the need to pre-fund accounts, Long’s will work on growing a community of businesses and developers who build sustainable solutions with XRP and the XRP Ledger.

Related Topics:Ripple Labs
Up Next

All stocks may one day be tokenized: SEC Chairman