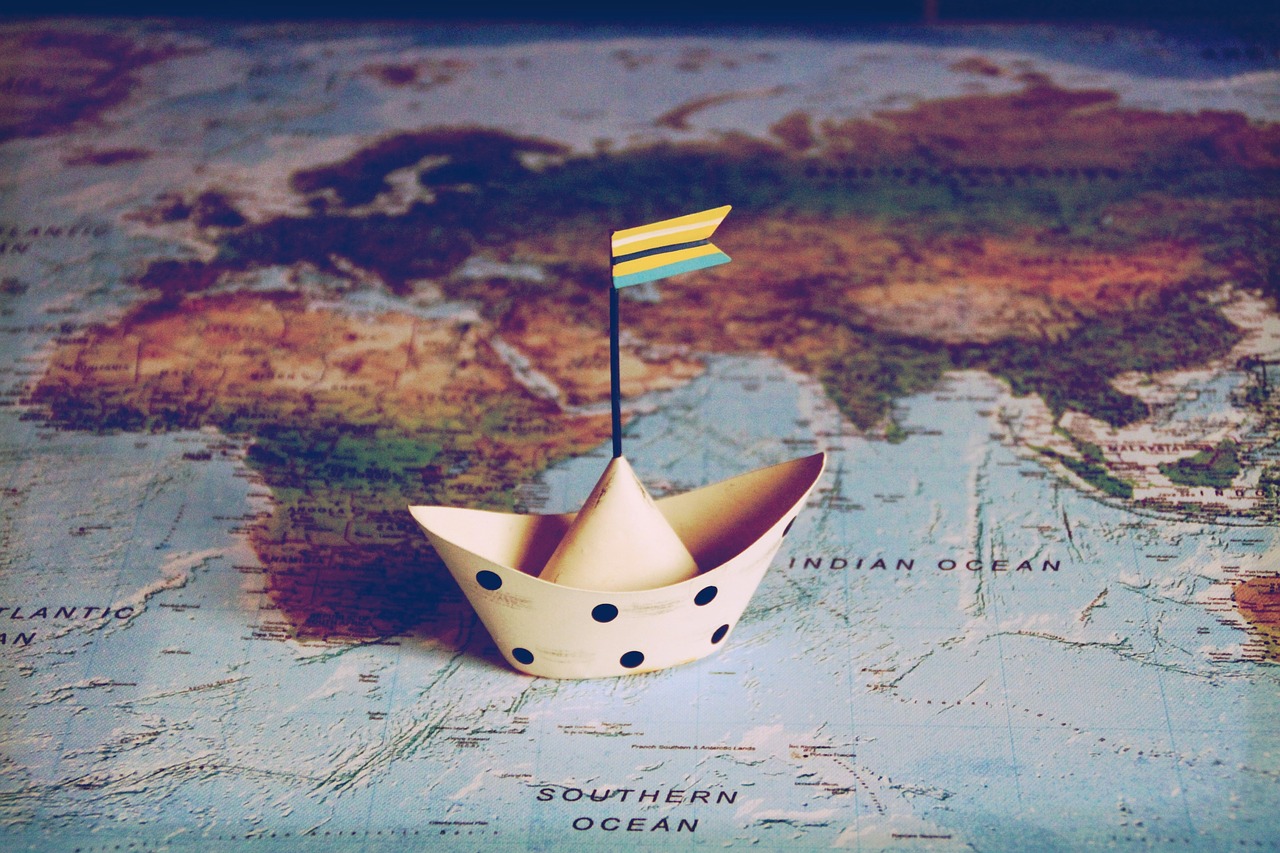 SBI Holdings announced on Saturday Ogaki Kyoritsu Bank’s decision to connect to its next-generation financial infrastructure, MoneyTap. The Bank has been working towards its users’ convenience and has opened 24-hour stores, drive-through stores, and even mobile stores took the decision to allow user-oriented transactions.

SBI Holdings noted that the connection was a “multi-factor authentication of “ID/password (memory authentication) + SMS authentication to registered mobile terminals (possession authentication)” at the start of account linkage” and offered sufficient security. MoneyTap will allow the users of the bank to transfer money between individuals and will connect its system infrastructure to domestic and overseas financial institutions.

MoneyTap, a consumer-focused blockchain money transfer app was built by SBI Holdings and Ripple, as a joint effort of the SBI Ripple Asia partnership. It was the most known contribution of the collaborating parties and made it possible for customers to transfer money with a phone number or a QR code. The service which also relies upon Ripple’s blockchain tech was launched by the Japan Bank consortium in October 2018 to facilitate instantaneous payments. With its aim to sign up 61 banks as part of this consortium.

Although there have been some hurdles signing up banks to MoneyTap, Ripple and SBI have not lost hope, but have been marching towards the goal. Ripple Labs Inc. also announced an investment in MoneyTap in October. Even though the nature of the investment was not made public, it will help MoneyTap in developing new functions and services.

According to the announcement, it will include a small-amount collection service and corporate payment function, a community currency, an overseas remittance service, inbound and outbound remittance services, and a supply chain finance function, aiming to increase customer satisfaction through greater convenience.