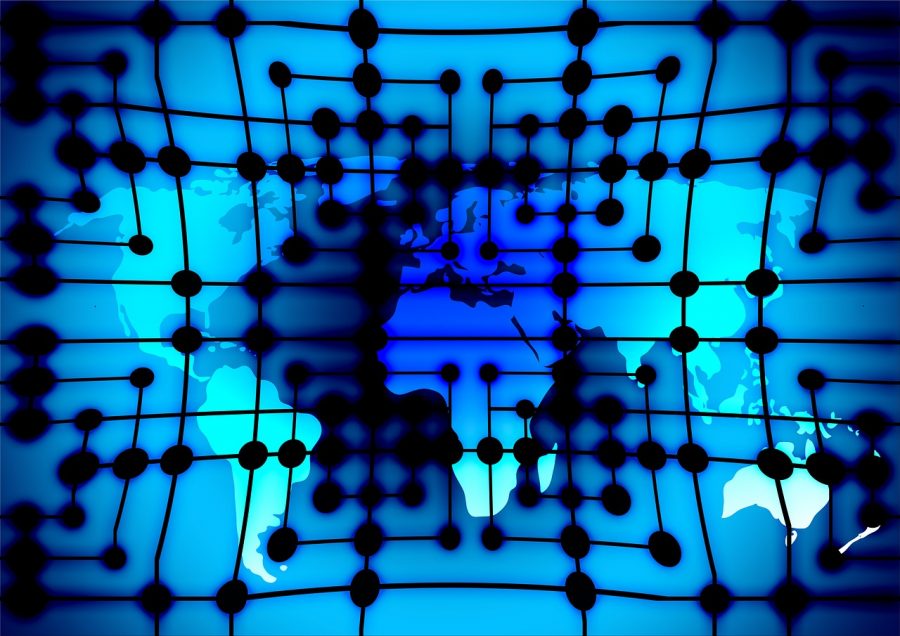 Reliance Jio would launch one of the largest blockchain networks in the world over the next 12 months. The network will have tens of thousands of nodes operational on day one

He also announced a partnership with Microsoft, which is aimed at implementing Azure edge computing in RIL’s data centers “for digital transformation of India.”

The partnership comes as a pleasant surprise for Indian crypto enthusiasts that are currently threatened by a crypto-ban sentiment of the existing government authorities. Given the large-scale projects successfully undertaken by the company, very few doubt Reliance move to create one of the largest blockchain networks in the world.

Moreover, the company has also announced its ambitious goal to set up a complimentary GigaFiber service that will be connected via nodes positioned across the country.