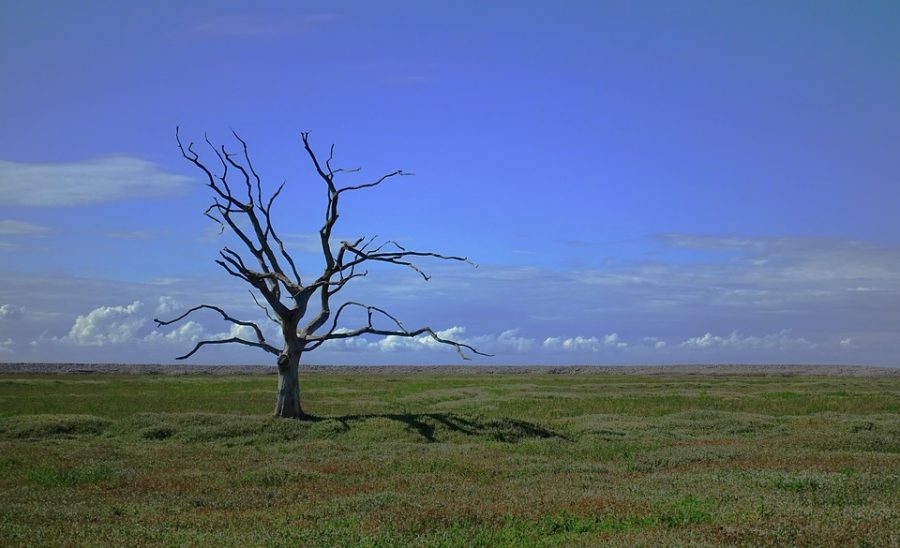 A recent Reddit post suggested that the San Francisco-based cryptocurrency exchange Coinbase will no longer support privacy centered altcoin, Zcash for users in the UK. The post carried a screenshot from the Coinbase website further detailing that the exchange would disable Zcash related services to the residents of the UK from 26 August. 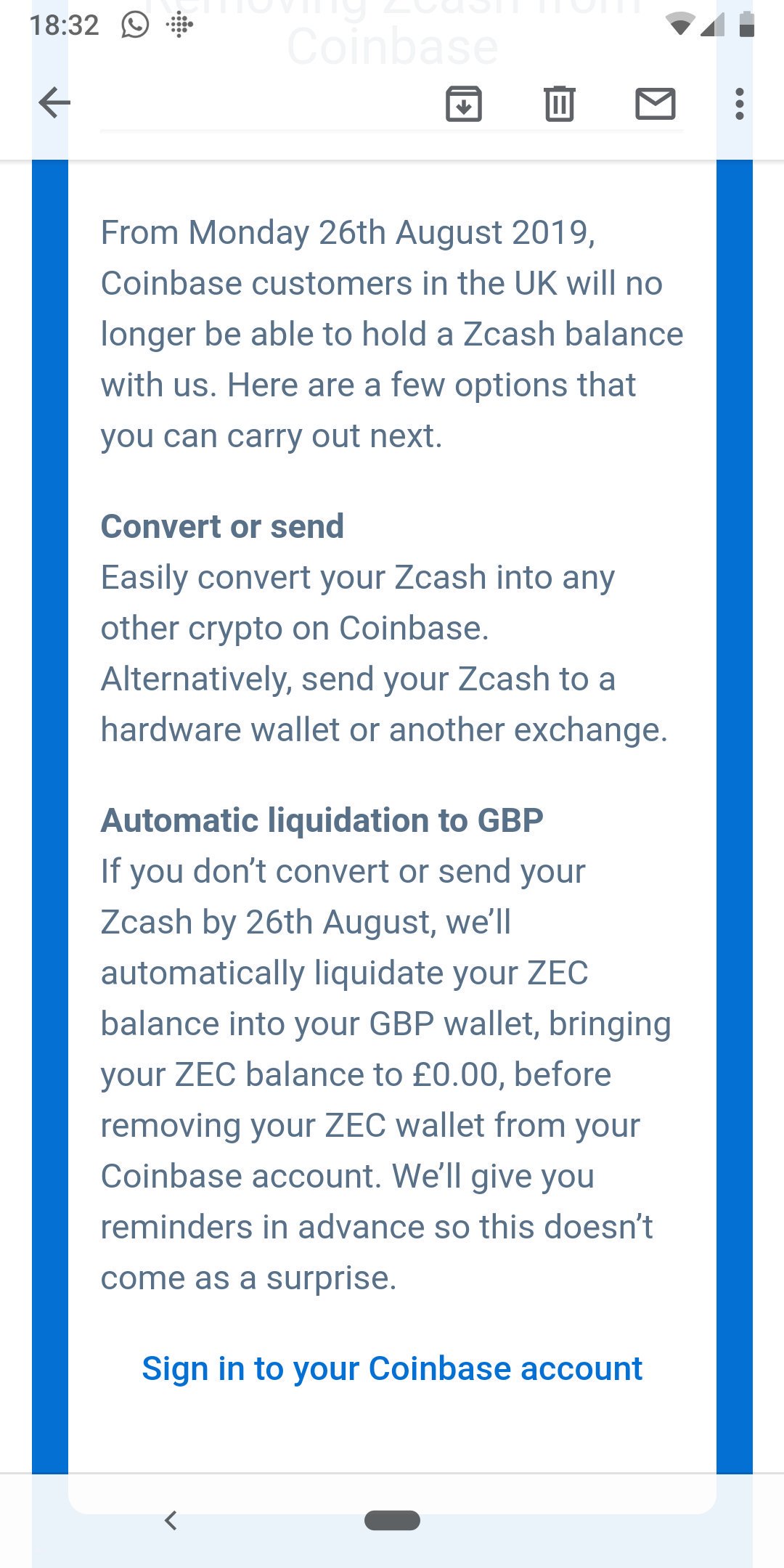 The post also indicated that UK users are required to convert their Zcash balance into other cryptocurrencies on the exchange itself or the users could transfer their Zcash into other exchanges or a hardware wallet. If the users fail to do so before the 26th of this month, Zcash holdings of the user would be liquidated into their GBP wallet further taking down the ZEC balance to zero.

Electric Coin Company, the parent organization of Zcash, posted a tweet in light of the development, stating that the coin will still function throughout the country on other exchanges. The company’s tweet read,

Those affected by @coinbase UK issues: this is limited to Coinbase UK only. UK residents can still buy/sell Zcash through @cex_io. No other exchanges in the UK affected. To pre-empt speculation, we confirm that Zcash is 100% compatible with UK regulations & KYC/AML requirements.

Recently the British tax agency, HM Revenue and Customs(HMRC) issued a notice against cryptocurrency exchanges obliging customer and transaction-related information. It is speculated that Coinbase’s recent move of delisting Zcash for only UK citizens might be linked to the latter.