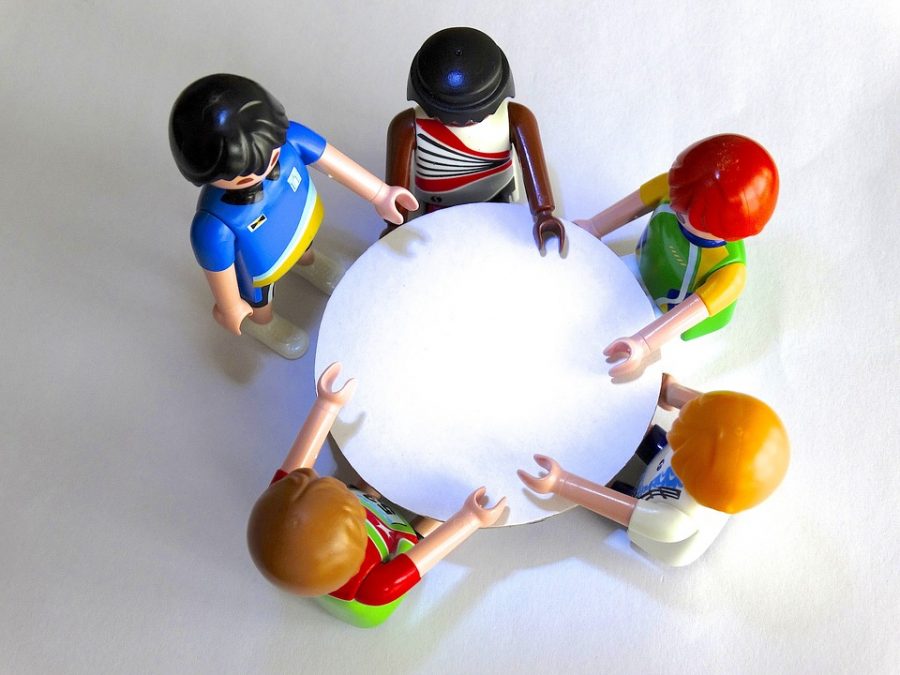 One of the major banks in Austria, Raiffeisen Bank International [RBI] has announced that it will work along with R3’s Marco Polo blockchain network for improving the bank’s financial trading services.

RBI plans to expand its operations in the Central and Eastern Europe market in the offing after generating a profit of 1.27 billion euros, that is, 14% more than the previously recorded profit in 2018.

In an official announcement, Daniel Cotti, overseeing executive at the RBI Center of Excellence, Banking and Trade said,

“The bank is looking to considerably expand its geographic coverage and help to drive Marco Polo as the main trade finance network in Europe and the fasting growing globally.“

Marco Polo utilizes a trade financial platform from TradeIX, circulated over the network  close by Corda and is expecting to introduce more noteworthy expense differences and time proficiency for the platform and its users. This will result into straightforwardness in all the  business banks’ conventional and organized exchange account arrangements.

“The present foundation that underlies exchange money is obsolete and needing venture and modernisation.”

The blockchain-fueled platform aims to offer mechanical arrangements, for example, APIs and an ERP-installed application to advance in the direction of working capital contributions. This step will transform the banking service sector as the blockchain based benefits will make the banking ecosystem efficient and effective for the users.