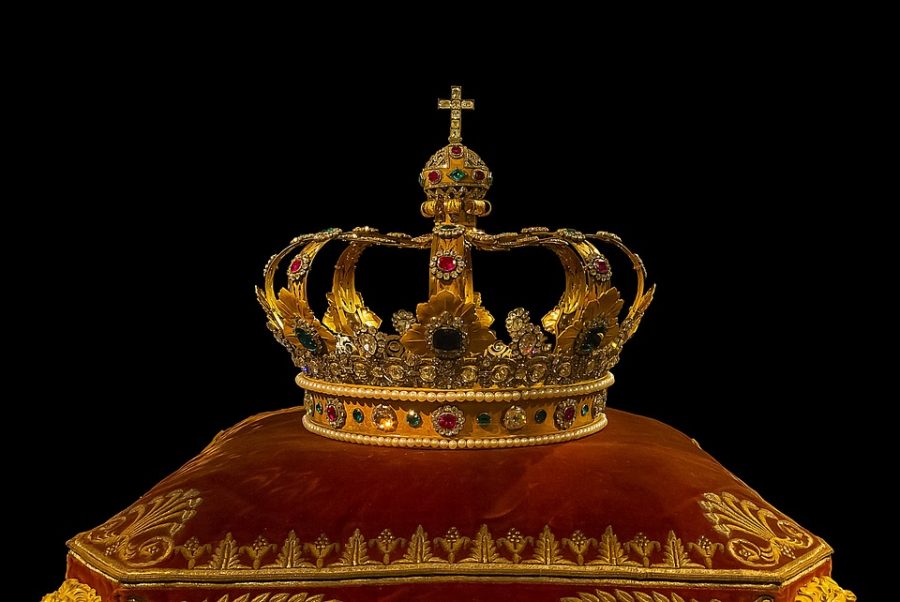 Recently, one of the United Kingdom royal family’s most conspicuous individuals accepts blockchain an intriguing improvement, as indicated by remarks he gave during a meet and greet session held on May 7, 2019.

On an official visit to Berlin, Prince Charles involved in talks with onlookers outside the Brandenburg Gate. At one point a curious digital money Twitter group member questioned,

“What do you think about bitcoins? Blockchain, bitcoins, cryptocurrency?”

This statement contradicted to the U.K. government’s moderate position on cryptographic money that has been deciphered as negative, the royals have so far stayed calmer about the crypto coin wonder.

“Thus far, the legal uncertainty that pervades the use of so-called crypto currencies and crypto assets for financial transactions has meant that the starting line has not been crossed. It will be crossed at some stage soon. That is for sure.”

Other prominent figures and key influencers had become progressively vocal on the blockchain technology and Bitcoin [BTC], just like, one of the nation’s most influential people conveyed his thoughts during a speech recently. Many individuals have started believing the fact that the ubiquity of both crypto and blockchain contracts was inescapable. Digital coins’ value had been surging with a stable growth rate making it a favourable asset for investments in the offing.