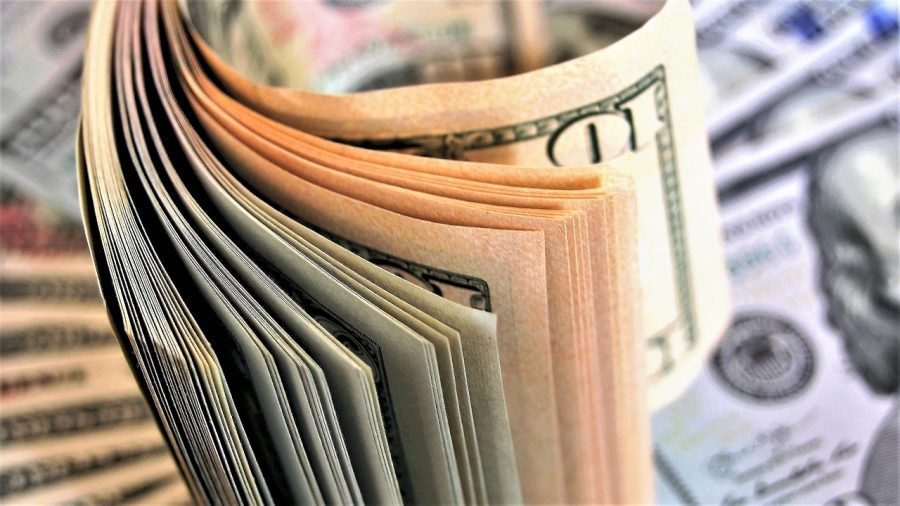 While it has been months since these steps were taken, it would seem that the world’s largest adult entertainment website finally has a solution to the predicament of thousands.

“USDT transactions can be done globally within a few seconds and there are no fees. Since USDT and TRON blockchain have partnered up, we can now pay Models securely through TRONlink, a cryptocurrency wallet.”

The introduction of a stablecoin such as USDT is interesting since unlike other cryptocurrencies like Bitcoin or Ethereum, Tether isn’t exposed to high volatility or price swings.

Tether is also one of the world’s largest digital assets with a market cap of over $4.5 billion. The stablecoin is operational on various chains such as Ethereum, OMNI, and Liquid, making it a feasible option to facilitate payments around the world.

It is, however, too early to say if any more cryptocurrencies will be accepted by the adult entertainment website in the future. Whatever the case may be, cryptocurrencies are trying to fill the void left by PayPal.