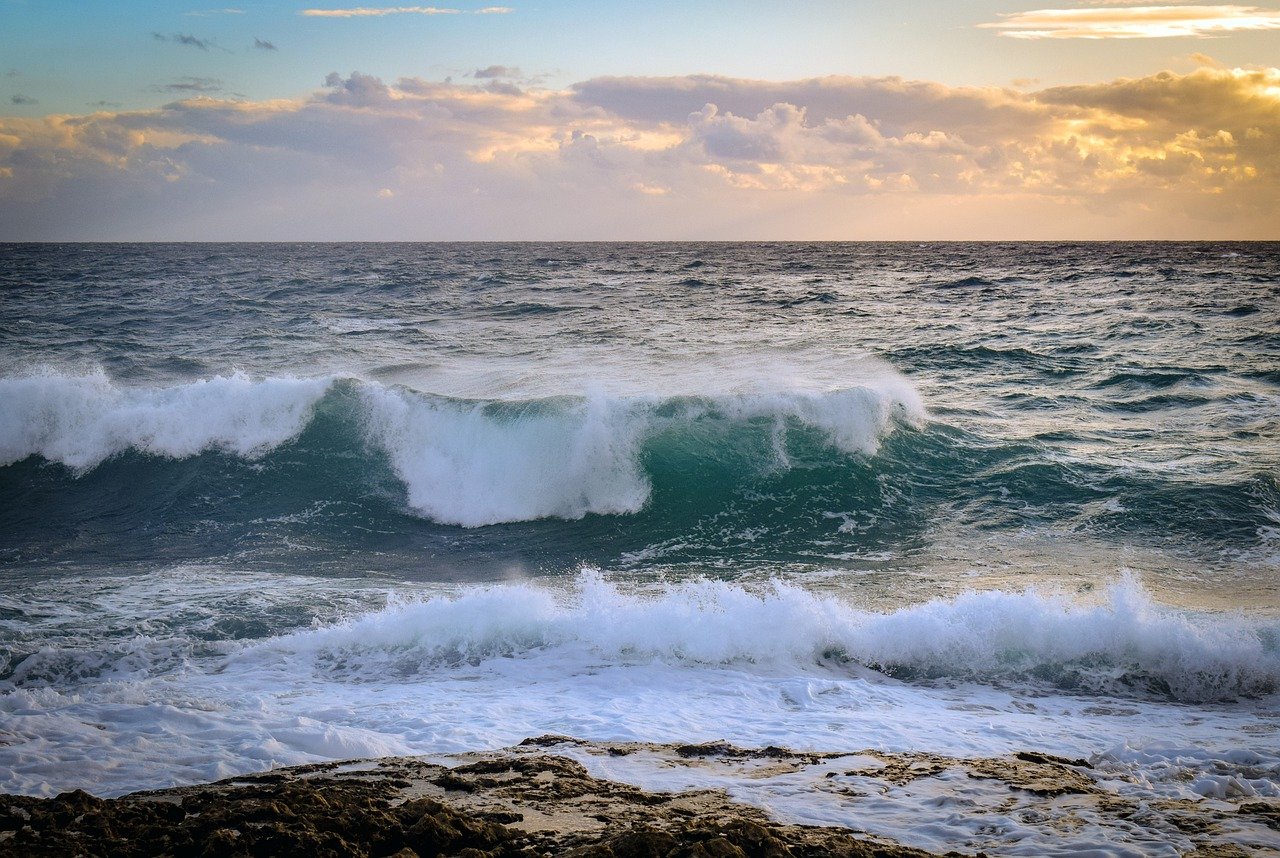 Polkadot was backed by strong technicals and a dip below the $40-mark was unlikely over the coming sessions. VeChain lacked the buying pressure to snap a new high, while Hedera Hashgraph needed to negotiate some bearish presence in the market before resuming its uptrend.

While Polkadot did pickup from late-February levels, the price largely remained restricted below the $40-mark. This had become a recurring theme during the month of March as the price moved south despite several attempts to rise above this psychological level. A rally from $28.7-support over the last week enabled DOT to finally rise above this coveted mark and snap newer levels.

At the time of writing, the price looked to stabilize on the 4-hour timeframe. This was evident on the RSI, which reversed direction and settled at 63 after showing overbought conditions in the market. If the MACD avoids a bearish crossover, the price could even maintain the $44-43 mark. For now, there was no indication of a move below the $40-level, but the dip could offer buy signals for long-term traders.

VeChain performed impressively during March and its uptrend was clear on the 4-hour timeframe. The price moved within an ascending channel for most of the month as VET saw gains of 76% in the last 30 days. While the price did break downwards from this channel, the bulls were able to push the price north of $0.084-resistance and flip it to a region of support once again.

At the time of writing, the price was trading at the mid-point of its immediate support and resistance, and just 9% off from its all-time high. On the downside, the OBV failed to recover to levels it once saw prior to the March 22 pullback. This suggested that the price was in a stabilization phase, and a newer ATH might not be seen at least in the short term. Meanwhile, the ADX pointed slightly upwards from 50 but largely reflected a balanced market.

2021 has been a solid year for Hedera Hashgraph so far. Gains in the first three months amounted to nearly 900% and represented a strong upcycle for the cryptocurrency. However, at press time, HBAR moved in the red zone and traded at $0.319, with a market cap of just below $2.6 Billion.

A bearish trend was clear on the 4-hour chart as the price moved south after failing to overturn the upper ceiling at $0.426. A support region of $0.308 was able to cushion some losses, but the indicators still reflected a bearish market. The RSI avoided the oversold region and settled at around 40, while the Awesome Oscillator showed momentum on the selling side. The price was likely to see higher levels over the short-mid term post some rangebound behavior.