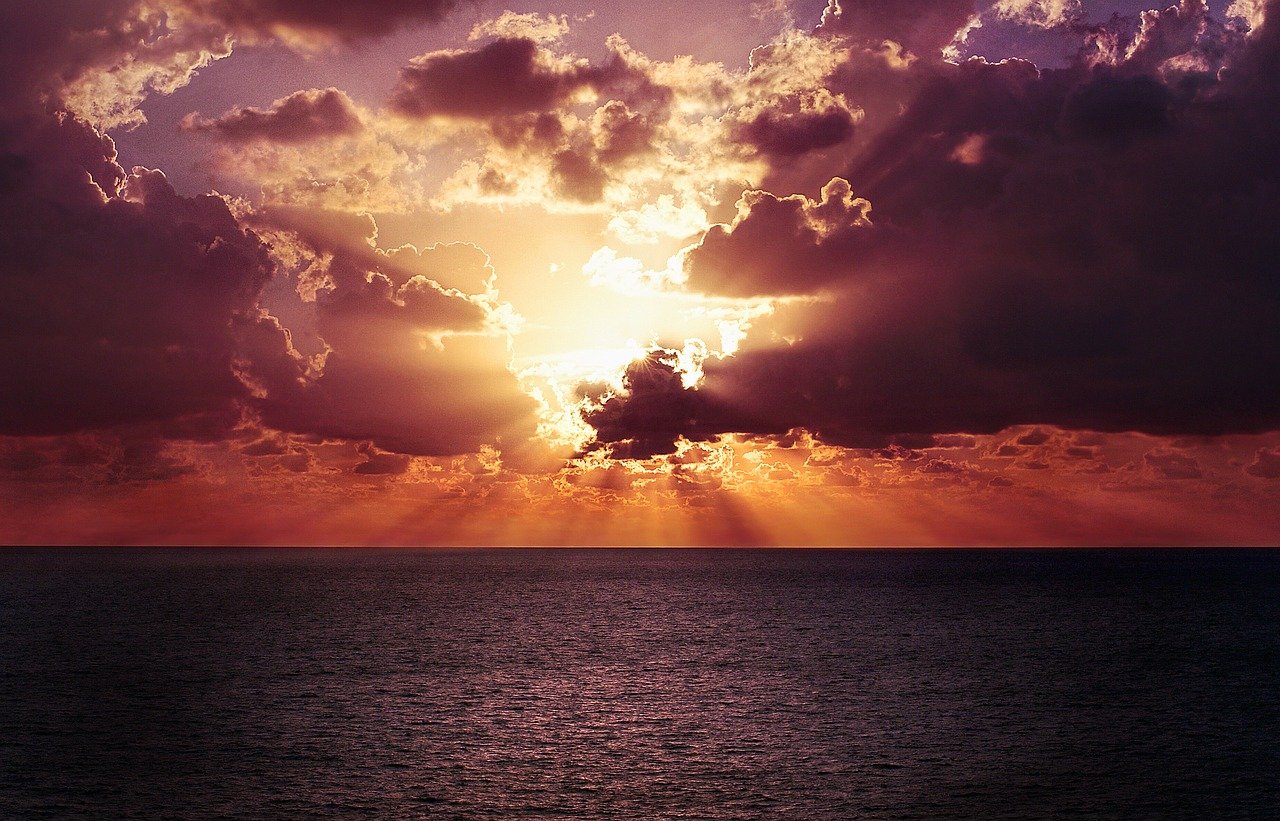 EOS registered some warning signs as the price approached the $7-mark. NEM could move towards $0.56 if the price breaks north of the $0.48-resistance level. Finally, Maker needs to gather more strength before attempting a hike above the $2,572-upper ceiling.

Weekly gains for EOS now amounted to 60% and were among the highest among the top-25 coins by market cap. On the 4-hour timeframe, the price closed in on the $7-mark, a level last seen in June 2019. Trading volumes were strong at above $8 billion while buying pressure was on the up, according to the OBV.

However, a bearish divergence on the RSI added some skepticism in the mix. The overbought region in itself suggested that EOS was due for a correction over the coming trading sessions. Such a case would highlight support levels at $6.5 or even $6.0.

Much like its counterpart EOS, NEM was also trending higher on the 4-hour charts, while the price approached $0.5. Some resistance was present at the aforementioned mark, but a breakout above this level could lead to an extended push towards $0.56.

The Parabolic SAR’s dotted markers moved below the candlesticks and pictured an uptrend for XEM. Momentum was also on the bullish side, according to the Awesome Oscillator. Conversely, a dip below the newly-turned support line of $0.409 could go as low as $0.31. This would open up buy signals for long-term traders.

Maker‘s market bulls defended the $2,209-resistance on multiple occasions over the last five days and a northbound breakout was possible if the bulls continue to do so. However, a stronger test awaited above the upper ceiling of $2,572 – a barrier that denied a breakout on the previous attempt.

Weak momentum on the Awesome Oscillator and a bearish MACD suggested that the market was not yet ready to make the climb. A pickup in trading volumes is a positive sign, but more is needed to be accumulated over the coming sessions for a bullish outcome.

What kind of investors are really into Bitcoin?