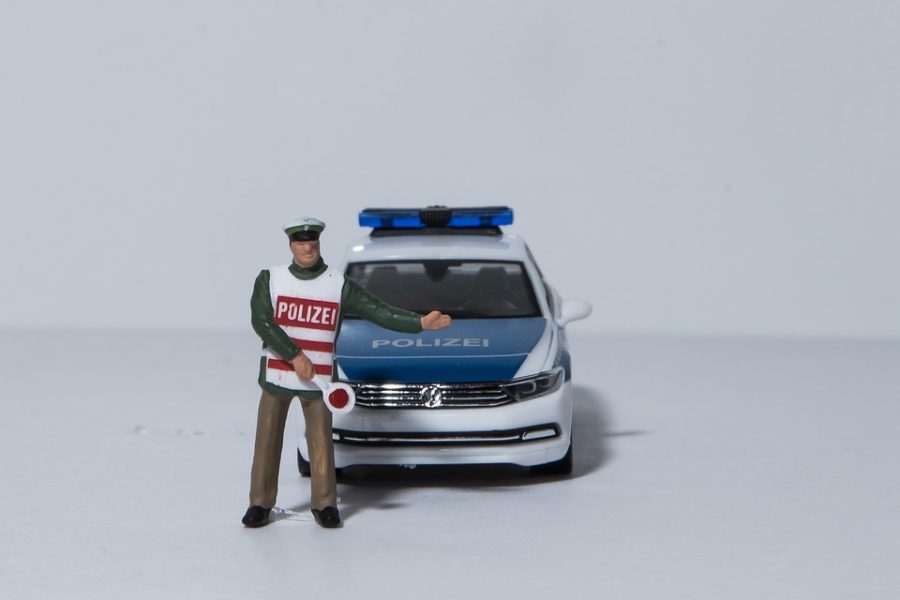 With the rise in crypto frauds, governing bodies had started making regulations to keep a close eye on the crypto trade happening within the geological boundaries. Many lawmakers had started to make rules to investigate the crypto transactions in order to stop any kind of suspicious activities, such as, terror funding.

The Philippines was considered as the trade heaven for majority of businesses but with the rise of crypto related crimes, the legislative head of the Philippines’ Central Bank, Benjamin Diokno, has cautioned against the potential utilization of digital currencies for terror financing. To prevent this kind of unethical activities, Bangko Sentral ng Pilipinas [BSP] will be closely watching digital coins’ utilization in the nation.

Major financial influencers had always criticized the Bitcoin [BTC] due to its instability and adding to the pool of opposition, BSP Deputy Governor Diwa Guinigundo condemned king coin’s capability to work as a unit of record, effective vehicle of trade and store of significant worth.

“Game theory dictates possible dysfunction when there is market breakdown, when everyone may distrust one another. There cannot be a total disregard for a central bank or a third party that provides lender of last resort facility.”

The chief representative perceived that Blockchain and latest innovations for record keeping had become beneficial for installments and settlements for distributed exchanges, giving tough competition to the conventional financial segment.

With the integration of latest fintech services, the bank plans to keep a regular check over the crypto exchanges taking place within the country so that no unethical activity can be funded using the digital coins.

Related Topics:Philippines’ Central Bank
Up Next