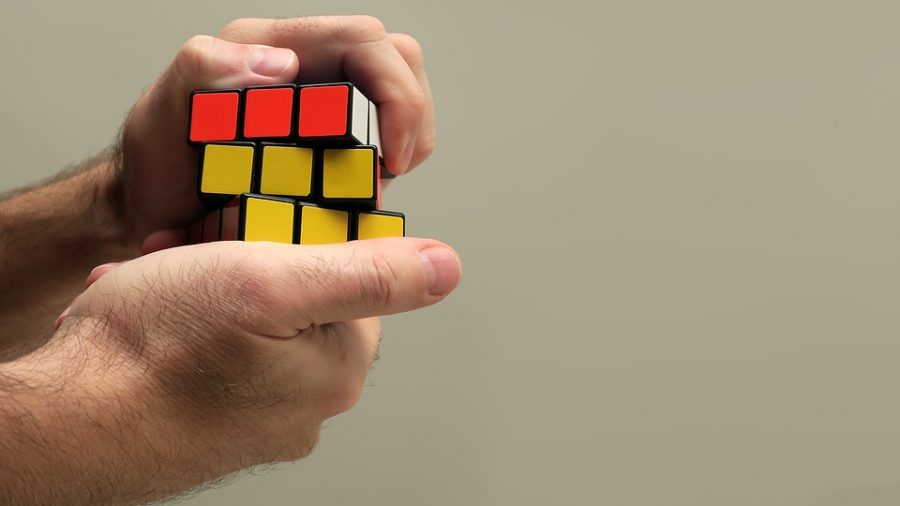 C2P a protocol developed by the ILCoin is looking at solving the main problem in Bitcoin, lack of scalability, it is doing this by enlarging the block size. The claims that the block size has already increased to 25 MB.

The C2P is the primary blockchain protocol which is in sync with the network. It is possible as the protocols has 3 forms of nodes. The first one is in sync with the community and produced wallets, the second is the validatory nodes which verifies the transaction and the third being the admiral node which holds control of the monitoring, confirming and the digital signatures of the transaction.

In Bitcoin the code of control belongs to the 95% of the users and their approval is needed for any changes in the system, but on the other hand the development team has the complete control of the blockchain in the ILCoin blockchain system.

The other issues that was kept in mind while building the platform was the 51% attack of the network. The C2P is a safe platform for the users as it has 3 layers of security. The “hack-proof-vest” which is placed on the top of the SHA-256 algorithm block different types of activities which prevents blockchain corruption like double spending and rollbacks.