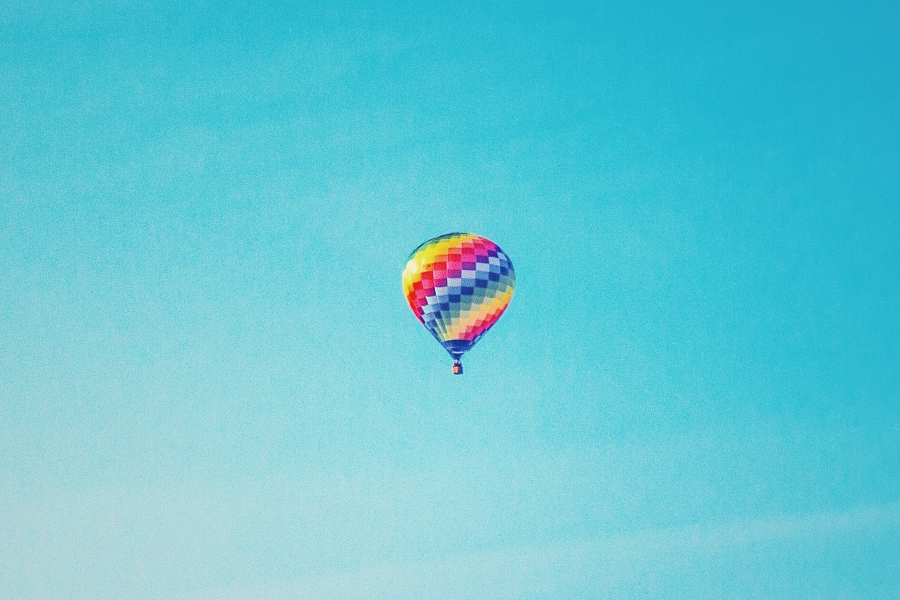 International news agency Agence France-Presse (AFP) has reported that PayPal is being quite cautious regarding the future of Facebook’s proposed cryptocurrency project, Libra. On the company signing on to the Libra Association, Gabrielle Rabinovitch, Investor Relations VP, PayPal, said:

“It’s a non-binding commitment, and obviously, I think there’s a lot of work to happen before we get to that point where it becomes something more than just a very exciting idea.”

Facebook envisioned Libra as a stable global currency to bring unbanked people to the financial system, which is quite similar to the role Paypal plays today. Gabrielle Rabinovitch said:

“The goals and ambitions of Libra are very consistent with PayPal’s overall ambitions in terms of serving the underserved; democratizing access to capital, so we very much believe in the potential of Libra.”

Facebook said they are confident that the cryptocurrency will launch in 2020, despite central banks, governments and regulators all over the world railing against Libra and raising doubts surrounding its regulation.