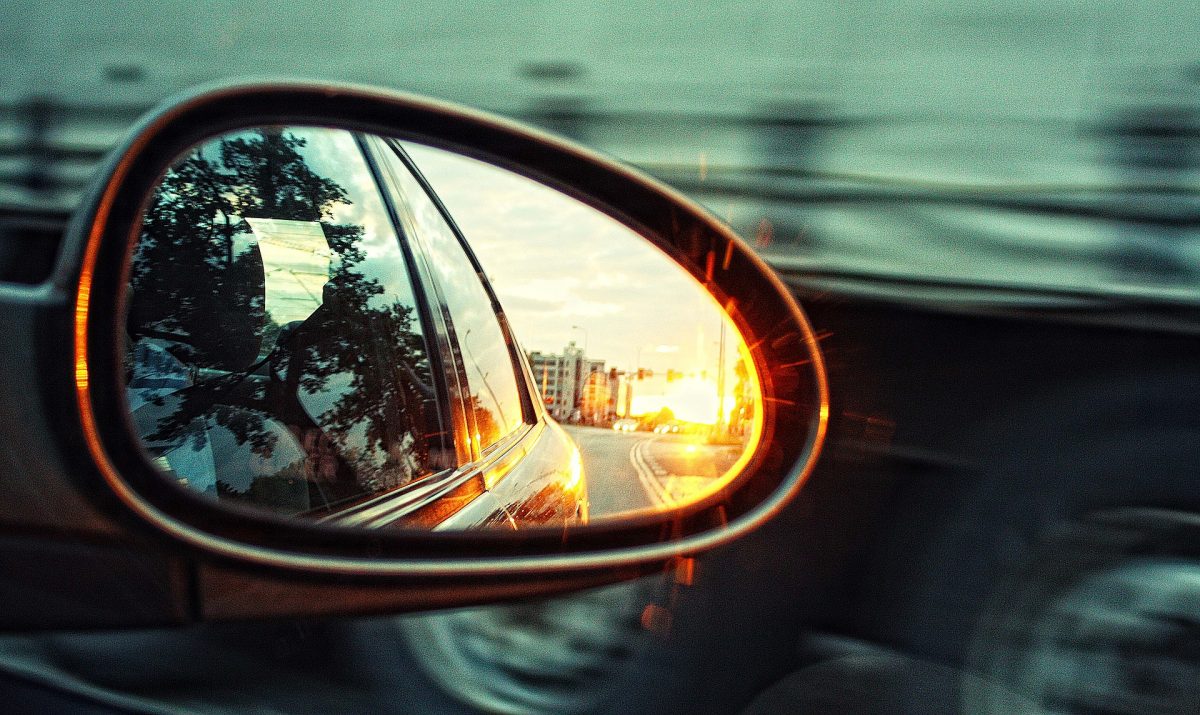 While 2019 was a bullish year for most of the cryptocurrency market, for XRP, on the charts, it wasn’t. However, 2020 is proving to be a different tale. After taking a collective beating last month, the markets are looking to regain lost ground, with the second-largest altcoin in the market now in good stead.

Since mid-February, XRP has lost almost 60 percent of its value after bearish momentum exacerbated the losses on 12 March. After the drop, the price rose by 25 percent, trading in a strong upward channel.

The channel was also mounting with higher highs and lower lows as the altcoin bounced off the support at $0.13. At press time, it was heading for the resistance at $0.192. If it breaks the latter, the level at $0.2 will be looked at with glee, where the bearish drop began for XRP on 12 March.

The RSI for XRP has been steadily increasing since 13 March, a day when it was below 30, oversold. Now, the RSI value is at 48.11, its highest since February.

Ontology followed the XRP script halfway. Unlike the second-largest alt in the market, Ontology, since breaking down in March, began its recovery in a wide, but parallel channel. The channel has been persisting since 15 March, with only rogue trades breaching its walls.

The price bottomed up from the support at $0.307 and was expected to trade between this and $0.502. However, it managed only half that rise, with its press time price at $0.372.

The Bollinger Bands for the altcoin, considering the stable movement over the past two weeks, have severely contracted as the volatility has plummeted. The average line, however, was below the coin’s price and hence, was mildly bullish.

It should be noted that the chart for OKB is with the stablecoin, USDK, a USD-pegged stablecoin on the exchange OKEx. The token from the now most dominant derivatives exchange, OKEx, has formed a rising triangle, trading with higher lows, but relatively constant highs.

Another rogue trade was seen on 13 March, with the wick 31 percent lower than the trading price. The rise since then took the price over the support at $3.46, but was, at press time, being met with stiff constant resistance at slightly above its press time price of $4.33.

The MACD indicator for the altcoin suggests bullish tendencies as the MACD line had overtaken the Signal line and was heading to turn positive.