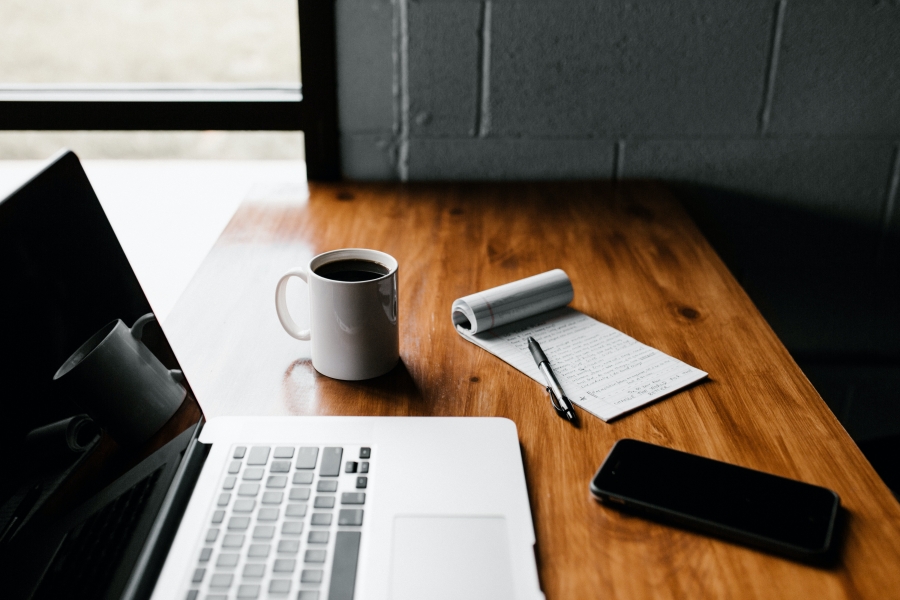 Northern Bitcoin AG [XETRA: NB2, ISIN: DE000A0SMU87] has entered into a merger agreement with its US competitor Whinstone US, Inc. The company already has its own bitcoin mining site in the US State of Louisiana and is currently building the largest Bitcoin Mining Facility worldwide with a capacity of one gigawatt in an area of ​​over 100 acres in Texas.

The Whinstone Group and its management team have a successful track record in the blockchain industry since 2014 and have established their own mining facilities in the Netherlands, Sweden and the USA. A few weeks ago, the company started building its latest site in Texas. On an area of ​​100 acre [equivalent to around 57 soccer fields], the largest data center in North America and the largest Bitcoin mining facility in the world are built in three phases with local construction partners.

With the completion of the first construction phase planned for the first quarter of 2020, the company already has over 300 megawatts of capacity and wants to rank one worldwide. The total capacity of one gigawatt is expected to be available in the fourth quarter of 2020. – The corporations that want to make a significant contribution to the capacity for Bitcoin mining. In addition to its highly specific focus on blockchain applications, it also searches for bitcoin mining, the infrastructure of the largest data center – after completion – in the USA.

Aroosh Thillainathan, Co-Founder and Managing Director of Whinstone US explained,

“With stock-listed Northern Bitcoin AG, the joint venture has the immediate potential to shape the future course of the global mining industry.”

“Whinstone’s team has done a great job over the past few years and is proving its leadership in the block industry by building the world’s largest mining facility. Together, we have a dominant leadership position in this fast-growing industry and are well-positioned to benefit significantly from the future development of blockchain technology.”

By completing the transaction at the beginning of 2020, the joint venture wants to establish itself as a global leader in bitcoin mining. Whinstone management wants to complement the management board of Northern Bitcoin AG at short notice.

Northern Bitcoin AG, based in Frankfurt, is launching in 2018 as a sustainable Bitcoin Miner and is recording a rapid growth thanks to the strong global distribution of Bitcoin and its blockchain. Bitcoin as “digital gold” and new means of payment. With the offer of its own wallet, the Company becomes the operator of a 360-degree Bitcoin ecosystem.

About Northern Bitcoin:
Northern Bitcoin AG is a technology company focused on the Bitcoin blockchain. It is challenging the status quo of Bitcoin mining and redefining it. As a pioneer, it provides bitcoin and blockchain technology with a sustainable infrastructure. As well as a self-developed mining pool. The company is headquartered in Frankfurt am Main. For further information, visit website.

Top 5 use cases when you need a Bitcoin mixer [Tumbler]

An Advertising and Public Relations graduate, Yash focuses on UK and Indian markets. As a content writer, his interests lie in blockchain technology adoption across emerging economies.