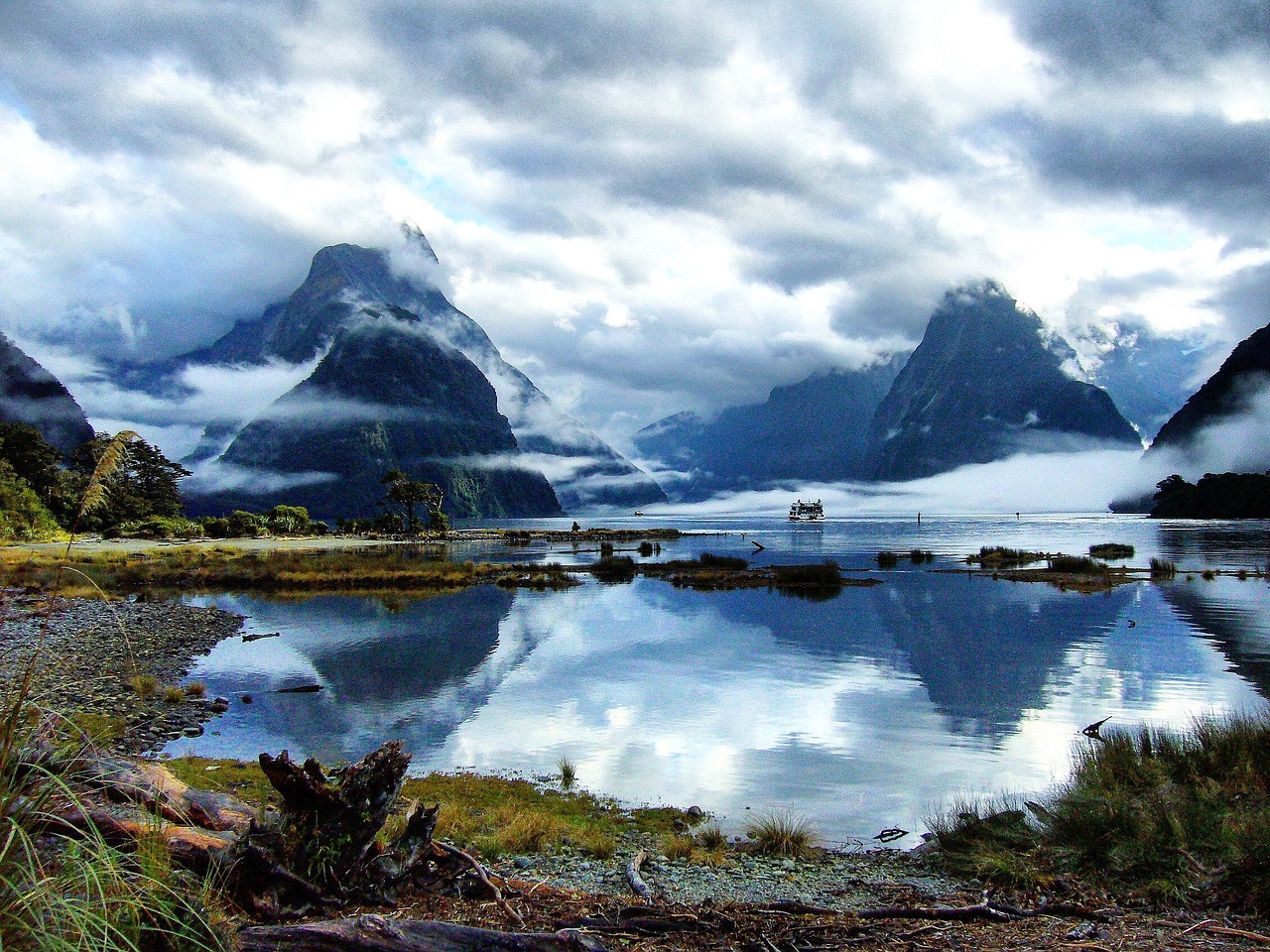 New Zealand police have arrested a 40-year-old resident for money laundering charges today, which include thousands of dollars worth of cryptocurrency. The unnamed resident from Auckland was granted interim name suppression by Community Magistrate Dianne Hale. He faces 30 charges, some of which allege that he laundered funds by purchasing luxury cars and property as well. The arrest was part of a long-running operation that led to the seizure of millions in assets from six other people yesterday.

There has been no mention of auctioning the seized crypto, as other nations are in a habit of doing. However, in an earlier seizure connected to the BTC-e exchange, New Zealand’s Asset Recovery Unit froze the funds amid a global investigation. This could probably mean that the current stolen funds will remain frozen too.

Earlier in June, New Zealand police had seized assets worth $91 million from a Russian man who laundered billions of dollars in cryptocurrency. Police claimed that the assets involved were held in a New Zealand-registered company, Canton Business Corporation, that operated the now-defunct BTC-e exchange, allegedly owned by Alexander Vinnik. Vinnik was arrested in 2017 in Greece and faced accusations of operating a bitcoin laundering ring which involved billions of dollars worth of funds connected to criminal syndicates through the BTC-e exchange.

Cryptocurrency exchanges in New Zealand are subjected to the nation’s Anti-Money Laundering and Counter-Terrorism Financing laws. A report on the regulation of cryptocurrencies in New Zealand, published in September 2018 had stated:

Recently, New Zealand’s IRS renewed their interest in crypto-assets and its investors after it asked crypto entities to hand over customer details.