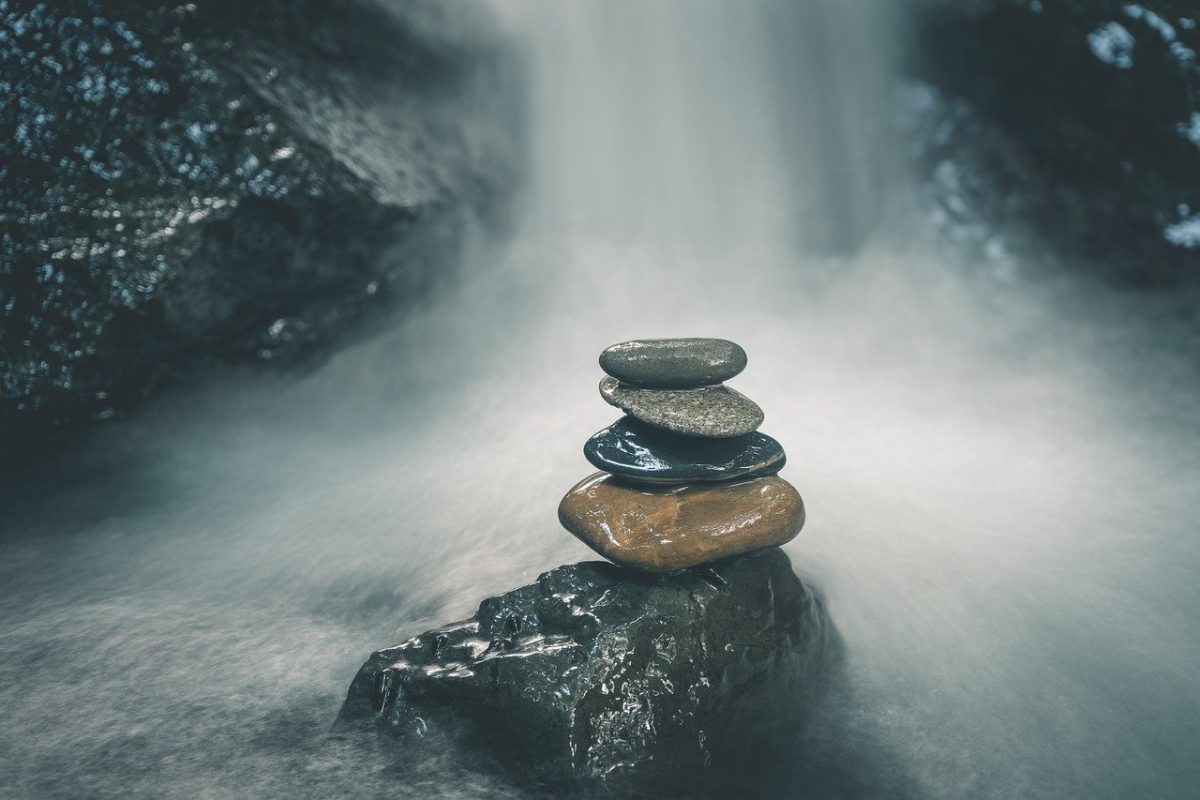 Last month’s Cardano update involved a live demo of the ERC-20 convertor and Charles Hoskinson describing the Native Asset Standard as a way of treating tokens on Cardano as ‘first-class citizens’.

It seems these developments are coming to life, with Poulopoulos confirming that Token Locking support has been added to the Ledger, and Native Tokens have been implemented on the Ledger.

This has enabled the NodeCLI Team to work on Cardano API changes to support Native Tokens and new CLI commands.

Addressing the Marlowe Alpha program that was launched on Oct 29, the developers noted that the community had provided invaluable feedback that was incorporated in changes made to the UI in the Marlow Playground.

The team is now focused on planning its next releases in line with the Plutus Application Framework readiness.

While the community welcomed progress on this front, an announcement on November 6 led to some amount of debate amongst SPOs.

NEW BLOG: On December 6th, we’ll be changing the k-parameter as part of our ongoing commitment to #Cardano decentralization, opening up further opportunities for stake pool growth.

As an #ADA delegator or SPO, here’s what you need to know @cardano https://t.co/y6ynyuAWW2 pic.twitter.com/nfaKKEKODV

Cardano announced that they will change k=500 from its current level at k=150 on December 6 to promote decentralization and avoid the concentration of a small number of strong operators.

“We believe that changing k to 500 will benefit the ecosystem, despite a period of disruption and change.”, said Cardano in a blog post.

However, a few Stake Pool Operators (SPOs) saw that this change in the k parameter may potentially lead to duplication of pools by the same SPOs and re-oversaturation without pool-size updating in real-time.

One SPO, who was caught off guard by this, commented,

“Have worked hard to spread my stake across several Pools, after keeping records of Pool ROS%, Active Stake, Epoch blocks, etc, and now this surprise is sprung… Not too happy with “moving house” every time “head office” decides to spring a surprise.”

Related Topics:CardanoGoguennative token
Up Next