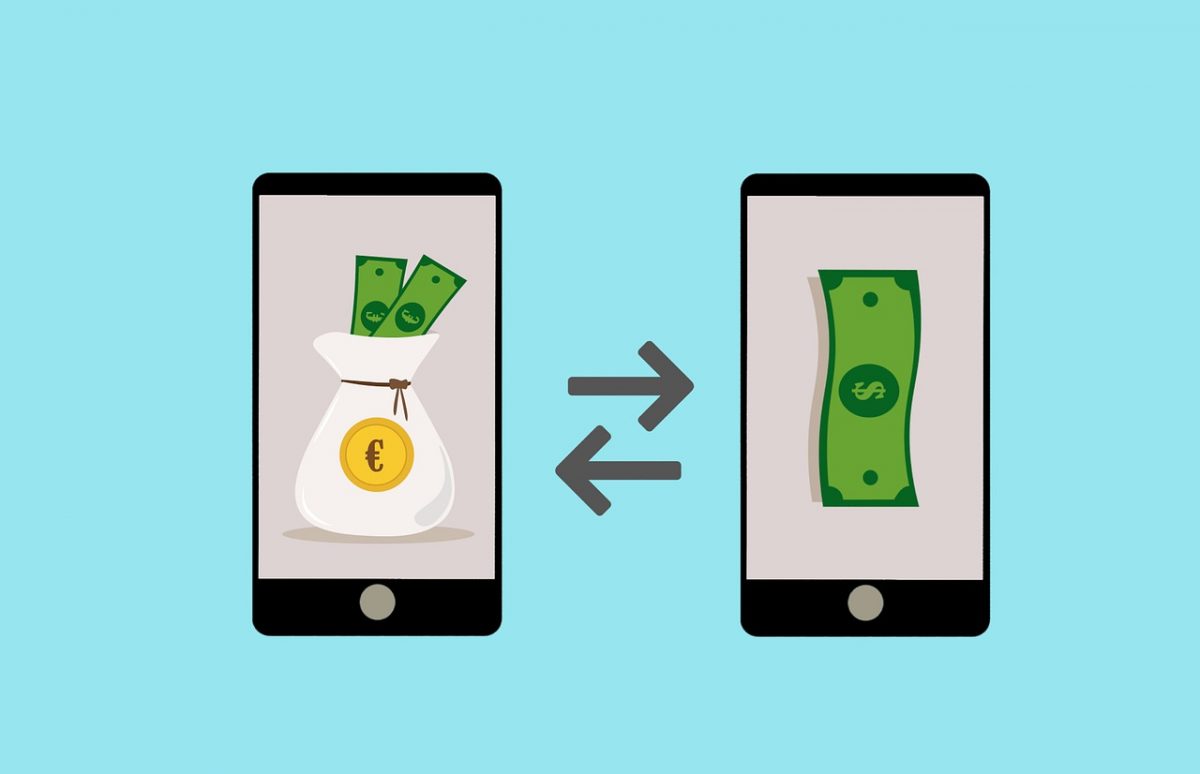 The world has been grappling with the impacts of COVID-19 pandemic, but every new day has exposed new sets of problems. As governments around the globe try to mend economies, private businesses have also been crumbling. Among the worst-hit were migrant workers and their families. The remittance business recorded a decline as people struggled to walk-in the banks for remittances. However, digital remittances and e-wallets have noted to be useful tools in time of this disaster.

MoneyGram International Inc., a money transfer company in the U.S were among those who provided their customers with digital services to solve problems like transferring money. The Nasdaq-listed worldwide remittance specialist, MoneyGram joined hands with Ripple in 2018 to test the use of XRP to move customer funds and using xRapid [now ODL] for remittance purposes. As the digital remittance corridor was ready and MoneyGram’s initiative to expand other services digitally, the company’s digital transactions spiked.

According to the company’s chief operating officer [COO], Kamila Chytil, by the end of the first quarter in 2020 MoneyGram noted a 57% hike in digital transactions year-on-year, as walk-in transactions fell, 18% of which was reported to be all money transfers, with April reflecting great interest. According to the company, it saw 28% of money transfers in April, while the digital growth in the month reached 81%.

The COO also noted that since the company’s core demographic tends to immigrants, it saw remittances to e-wallet triple, and to promote this the company offered zero fees.

The remittances are for the company depended mainly on the tourism industry. But as the pandemic put a brief end to tourism, many cruise line workers who were Filipino, Indonesian, and Eastern European workers who used to sent money home, have also stopped. However, as the corridor in the Caribbean ports might have halted, there was a growth in digital remittance to African countries with the company’s mobile money schemes. Chytil noted that remittances to Morocco had risen by a whopping 300%.

Related Topics:cross-border paymentsfeatured
Up Next

Ethereum’s expected breach above $214 might face a “delay period”