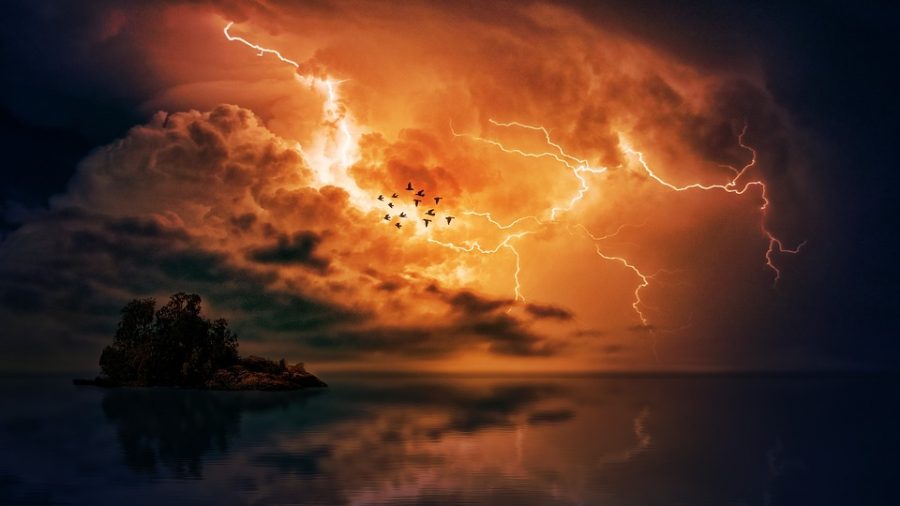 It hasn’t been a bed of roses for Facebook as it continues to struggle with regulations to enter the world of cryptocurrencies. A host of hearings and proposed regulations by lawmakers has got the cryptoverse anxious about the future of the social media giant’s crypto-project. In a recent Decrypting Crypto Podcast, Riccardo Spagni, one of the founding developers and lead maintainer of Monero, spoke about privacy and his take on Facebook’s Libra.

Spagni stated that Monero was designed to focus on providing “maximum privacy by default,” assuring viewers that the asset had performed accordingly to achieve the goal. He also suggested that there was always room for improvements, which is currently being explored by several scientists and academics at the Monero Open Lab.

Additionally, Spagni addressed the elephant in the room, Facebook’s Libra and its associated Congressional hearings. While highlighting Libra’s foundational issues related to privacy, Spagni asserted that by David Marcus’ own admission, “privacy was bad.”

Spagni added that lawmakers weren’t “stupid” as they would have consulted leaders from the crypto-industry, before arriving at a conclusion. Along the same lines, he also speculated that the consulted people would have warned lawmakers against Bitcoin’s unstoppable nature and how it could hamper Libra’s adoption.

Monero’s Spagni concluded the podcast by suggesting that U.S. government must understand Libra is not similar to, or even comparable to Bitcoin, the latter of which is transforming itself into a powerful financial asset.

CURATE: Bringing Fashion and DApps under the same ecosystem