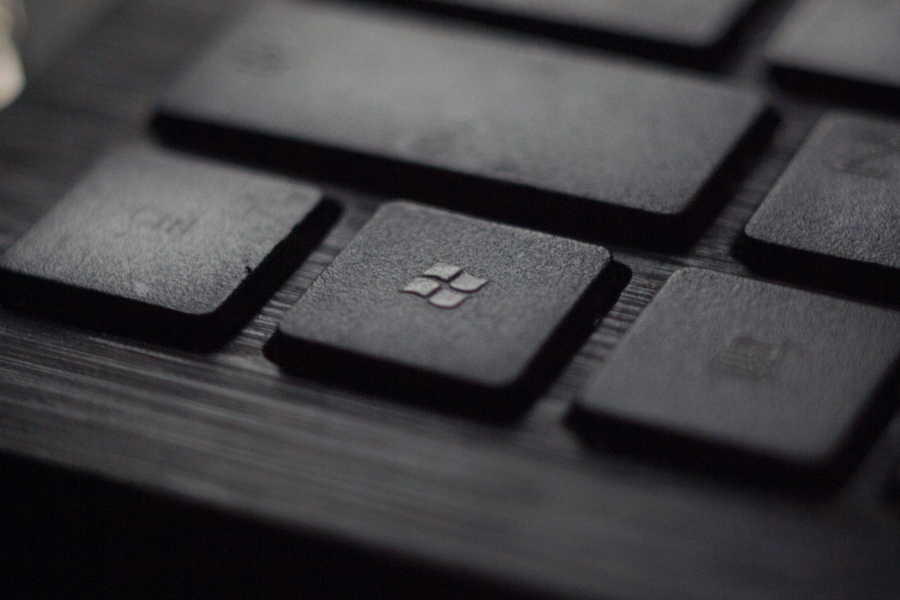 Recently, OpenZeppelin, provider of blockchain security audits and open-source development tools, announced that it would be launching the OpenZeppelin Audited Smart Contract library. This launch is in collaboration with multinational technology corporation, Microsoft, as part of its Azure blockchain development kit’s VSCode plug-in.

According to the release, it will enable smart contract developers using Microsoft’s VSCode to securely add contracts into their code base from OpenZeppelin’s contracts library, which boasts having over 1 million downloads and 200 contributors.

“The collaboration brings the power of OpenZeppelin’s Contracts library to over 2.7 million active monthly users and helps to increase the security of Solidity smart contract based projects. For projects looking to take advantage of OpenZeppelin’s security auditing services, using the Microsoft Azure VSCode plugin can help with building secure, easier to audit code through write-protected and integrity checked imports.”

In addition to being able to download contracts and libraries based on categories, it also features the creation of migration files for each imported contract and validation checks against the hash of the original GitHub repository, when importing and deploying OpenZeppelin contracts.

Further, contracts will be imported as read-only in order to prevent accidental edits, compromising the security of the audited code.

“This collaboration is a strong step towards the professionalization and securitization of the blockchain space. Developers looking to leverage the power of blockchain technology can now securely access smart contract code library directly from VSCode.”