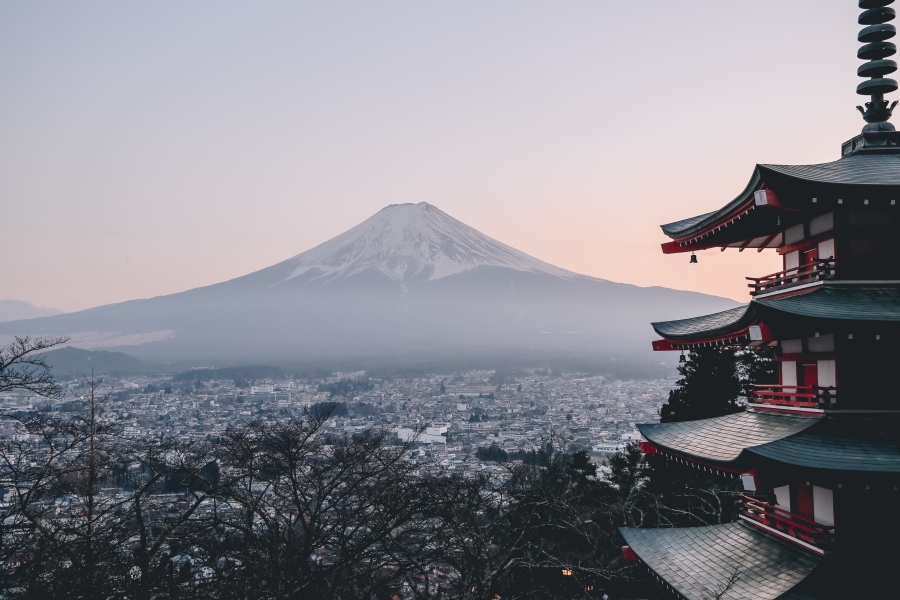 Japan’s financial regulator has reportedly given messaging giant LINE a licence to operate the cryptocurrency exchange, BitMAX, through LVC Corporation, the digital asset and blockchain-focused arm of the Japanese company. The exchange will allow users to trade Bitcoin, Ether, Litecoin, XRP and Bitcoin Cash.

LINE will be re-using much of the back-end infrastructure from the Singapore-based cryptocurrency exchange it had launched in July last year, BITBOX, which is not accessible to Japanese traders due to the exchange license requirements after the amendment of Japan’s Payment Services Act in April 2017.

Since launching LINK and LINK Chain in 2018, LINE has continued to develop its native token and blockchain, which allows for decentralized applications to be directly applied to LINE’s messaging platform. While trading of LINK tokens was permitted on BITBOX, there is no clear indication as to if the FSA had formally authorized the trading of the token on BitMAX.

LINE has over 187 million users worldwide on a monthly basis and has 50 million registered users on Line Pay, its mobile payments app.