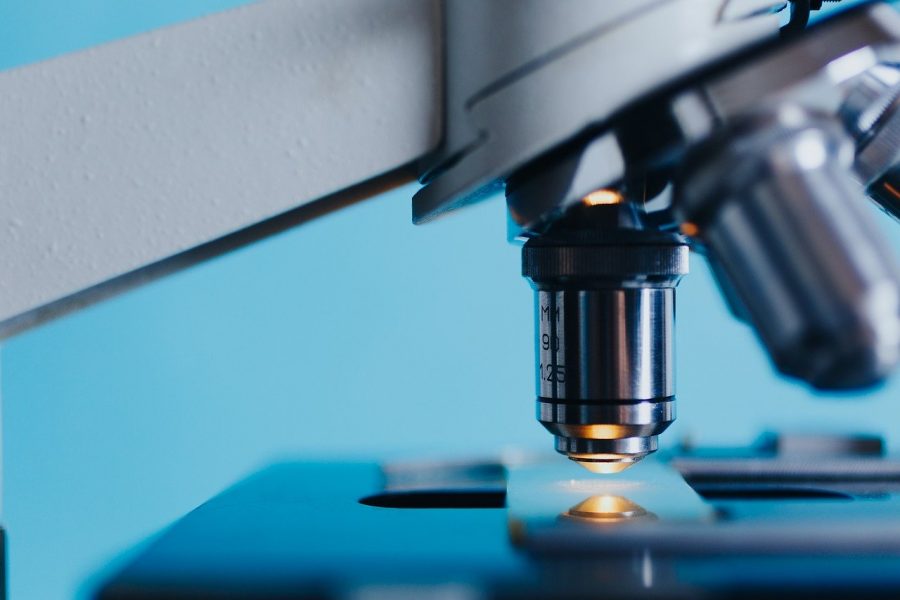 Ash Egan, Partner at Accomplice, a seed-led venture capital firm, recently featured on an edition of the ‘On The Brink with Castle Island’ podcast to provide clarity with respect to DeFi and smart contract platforms.

Egan spoke of innovations within the liquidity layer, DeFi, stating that there is “still a ton of experimentation around token and token models.” Citing MakerDAO (MKR) and Binance (BNB) as examples, he said,

“The challenge is if you are going to introduce more explicit capital return mechanisms or cash flow mechanisms, and want to have American token holders, then you have a real risk of getting branded as a security.”

On the other hand, explicit mechanisms can be considered as good properties, which can be used potentially “to construct a valuation” for the company. Egan further claimed that MKR, with its recent multi-collateral Dai upgrade, “will go down as a fantastic case study.” However, he also stressed on the fact that it’s hard to identify the right approach just yet. He added,

“We’re still very much so in experimental mode, and just given the regulatory environment, there’s not as much experiments and innovation around these various models.”

Touching upon the influx of venture investments for the “Ethereum Killer” ecosystem, Egan highlighted that budding businesses are eventually going to “unearth new use cases for smart contracts.” Finally, Egan also asked viewers to expect more than 5 high-profile Layer 1 ecosystems to be launched in the next six months.

Related Topics:MakerDAOMKRMulti-Collateral Dai
Up Next