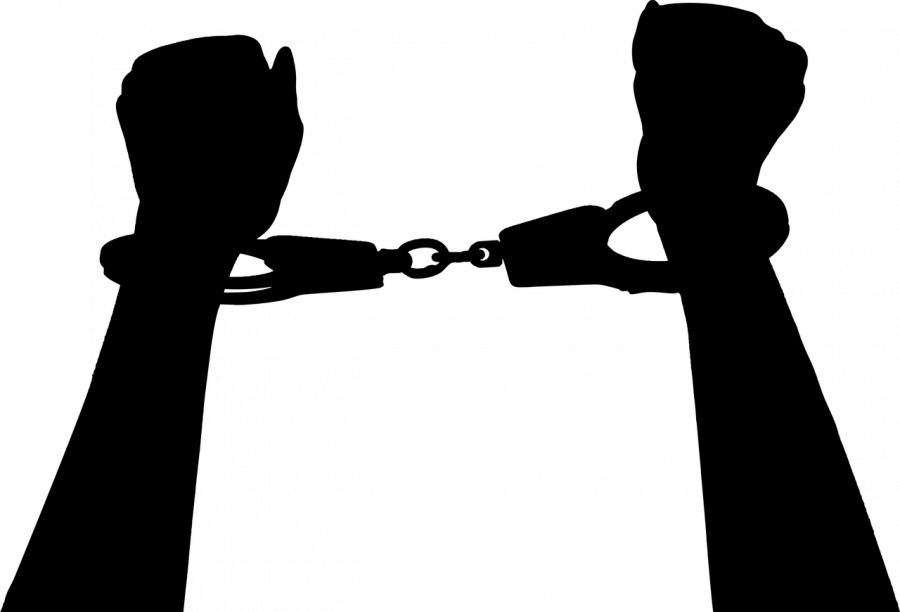 City of London Police Intellectual Property Crime Unit (PIPCU) and Manhattan D.A’s office arrested a suspected hacker for allegedly hacking into a world-famous recording artist’s websites and cloud-based accounts illegally. The suspected hacker allegedly stole the artist’s unreleased songs and sold it in exchange for cryptocurrencies according to a report by the official PIPCU website.

The Manhattan D.A’s office sprung into action once they received a tip from the management company IFPI, the organization that represented the recording industry worldwide. The management firm informed PIPCU of the possibility that one of the miscreants involved in cybercrimes including copyright infringements and obtaining music illegally could be living in the UK.

The City of London Police Intellectual Property Crime Unit sprung into action and set out a search warrant for a property in North London. The suspect, a 19-year-old teenager, was arrested from his property in Ipswich.

Inspector Nick Court from PIPCU lauded efforts of his partners, Manhattan District Attorney’s office and IFPI and called it a significant achievement. He said,

“Today’s action marks a significant point in our investigation into the individuals responsible for stealing music and selling it on illegal streaming websites, worldwide. This sort of crime causes significant financial loss to those who work so incredibly hard to produce, write and make music for their fans to enjoy.

“I am grateful for the support of our partners and colleagues in the Manhattan District Attorney’s office and IFPI in this case, which demonstrates the capability of enforcement agencies to work across international borders to disrupt criminal activity and identify those involved so they can be put before the courts.”

The music management firm IFPI is a formal partner of the City of London Police and their input in the case played a major role in nabbing the suspect.

Bitcoin begins consolidation after a break from a bullish pattern