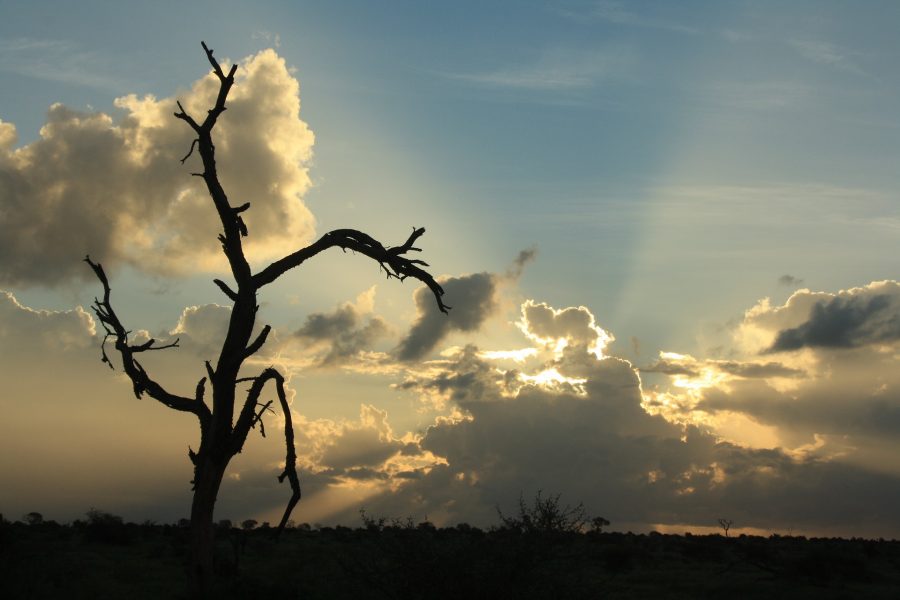 Among all the altcoins in the space, Litecoin received a lot of flak from the community recently due to the lack of technological development in its network. According to data from Github, Litecoin recorded the least activity in terms of contribution to the blockchain over the past few months and recorded its lowest level since 2014.

Hence, the recent announcement could be breath of fresh air to its ardent supporters as the Litecoin Foundation revealed that they were going to introduce a LTC wallet that would be used to facilitate confidential transactions. The foundation also stated that the wallet would be used to “exclusively fund technical developments.”

The announcement was made just a few days before the upcoming Litecoin halving as the community awaits the change that transpires every four years.

Rooted in the inception of Bitcoin and Litecoin is the reduction of block rewards for the miners; the community popularly calls it a ‘halving’. On August 5th, 2019, the mining reward of LTC miners would reduce from 25 Litecoins to 12.5 Litecoins.

The general consensus in the ecosystem is that the halving is related to rapid price action. However, due to recent market movement, investors may have turned their backs on Litecoin due to its performance the past month.

Litecoin witnessed a massive devaluation of around 26 percent since the start of July, dropping its value from $122.72 to $90.18, and the current movement may have deterred potential investors to avoid indulging in the halving hype.

Eric Turner, Director of Research at Messari, also opined that during the earlier bearish trend, litecoin halving was seen as a “good fundamental trade” where traders flocked in. However, the sentiment had changed. He said,

“Now that the halving is here, some investors are starting to exit the trade. Halvings tend to be priced in, so the event itself isn’t the positive catalyst that many expect.”

It was also reported earlier that historically, virtual assets indicated conclusive trends only months after the halving, and immediate surges would hardly hold strong consolidation or corrections in the chart.