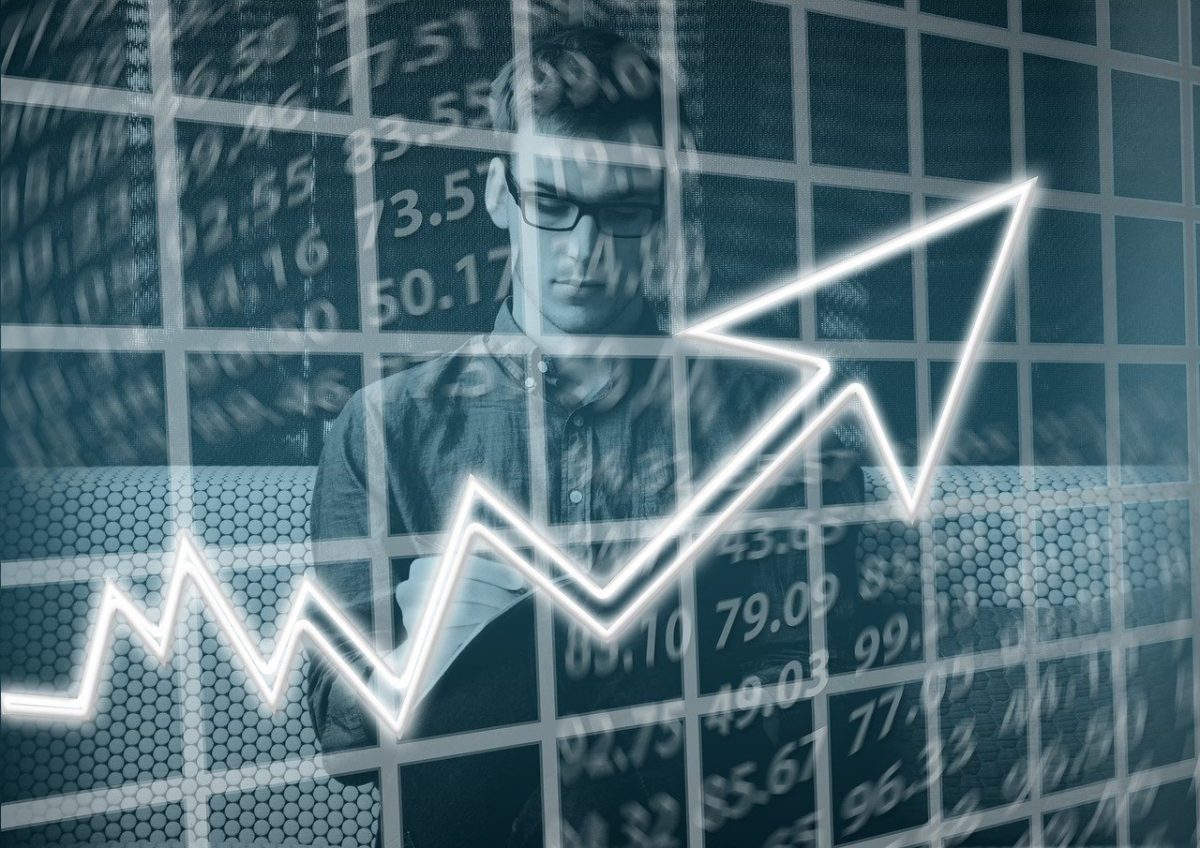 Bitcoin approached its ATH after years in a bear market. The euphoric sentiment aside, no asset moves upward in a straight line and retracements are part of a healthy uptrend. However, an eventual Bitcoin pullback could hurt the altcoin market in its immediate aftermath. Litecoin approached an important level of resistance on the back of strong bullish momentum. Dogecoin could be set to retest a level of support, while Stellar Lumens could lose all the gains it made in the past few trading sessions. 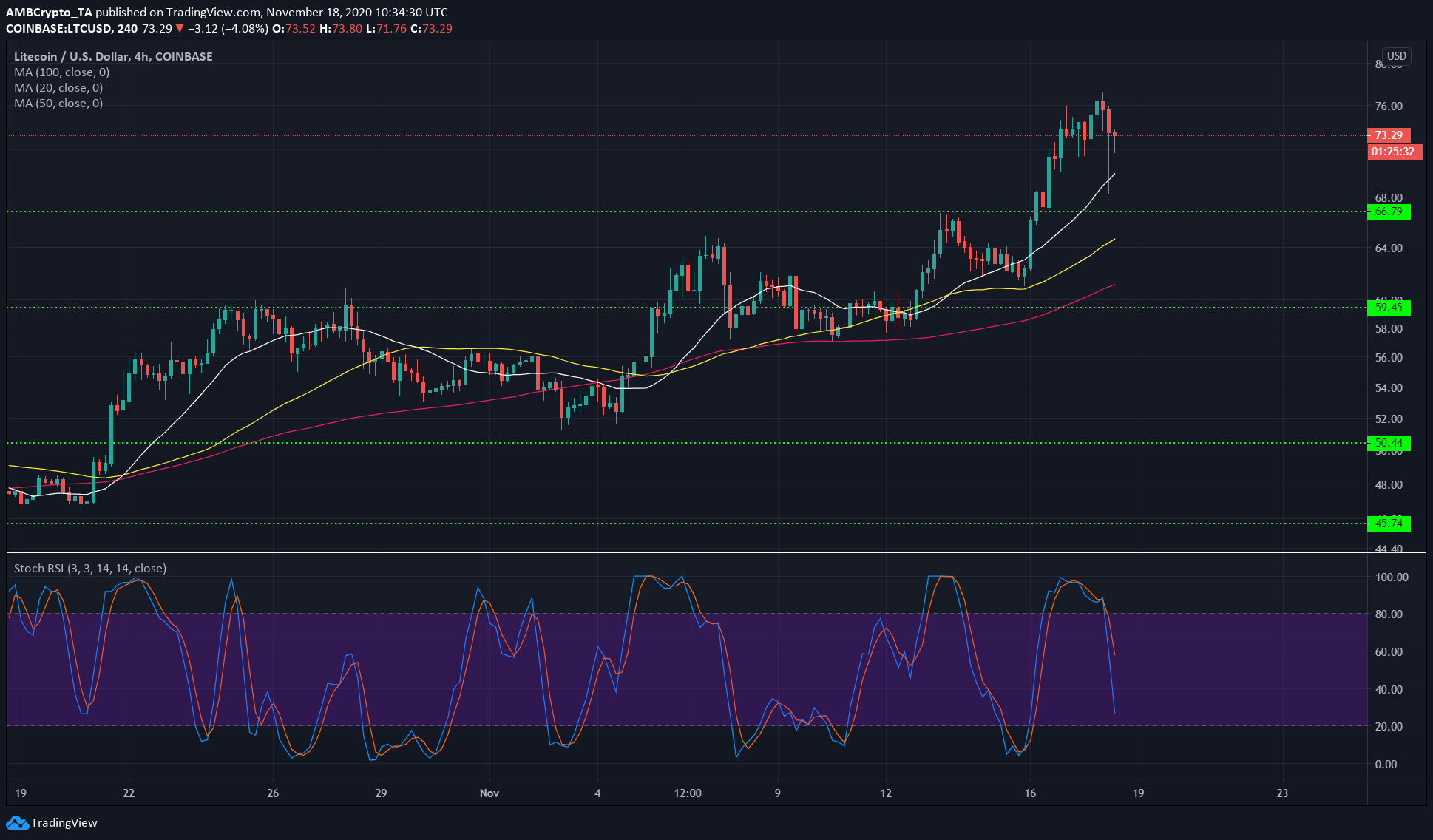 The 20, 50, and 100-period moving averages indicated a strong bullish trend for the coin in both the short and medium-term.

The Stochastic RSI was also correcting lower. This could see the price pull back to find support on the 20 SMA (white) before another move upward. However, Bitcoin’s price can also heavily influence LTC, so a BTC drop would surely be bad news for bulls in the short-term.

$83 is the next level of resistance for LTC, a price it previously visited in February earlier this year. Yet it was also a trendline resistance from over two years ago, so the $80 region is worth watching carefully if the price attempts to rise past it once more. 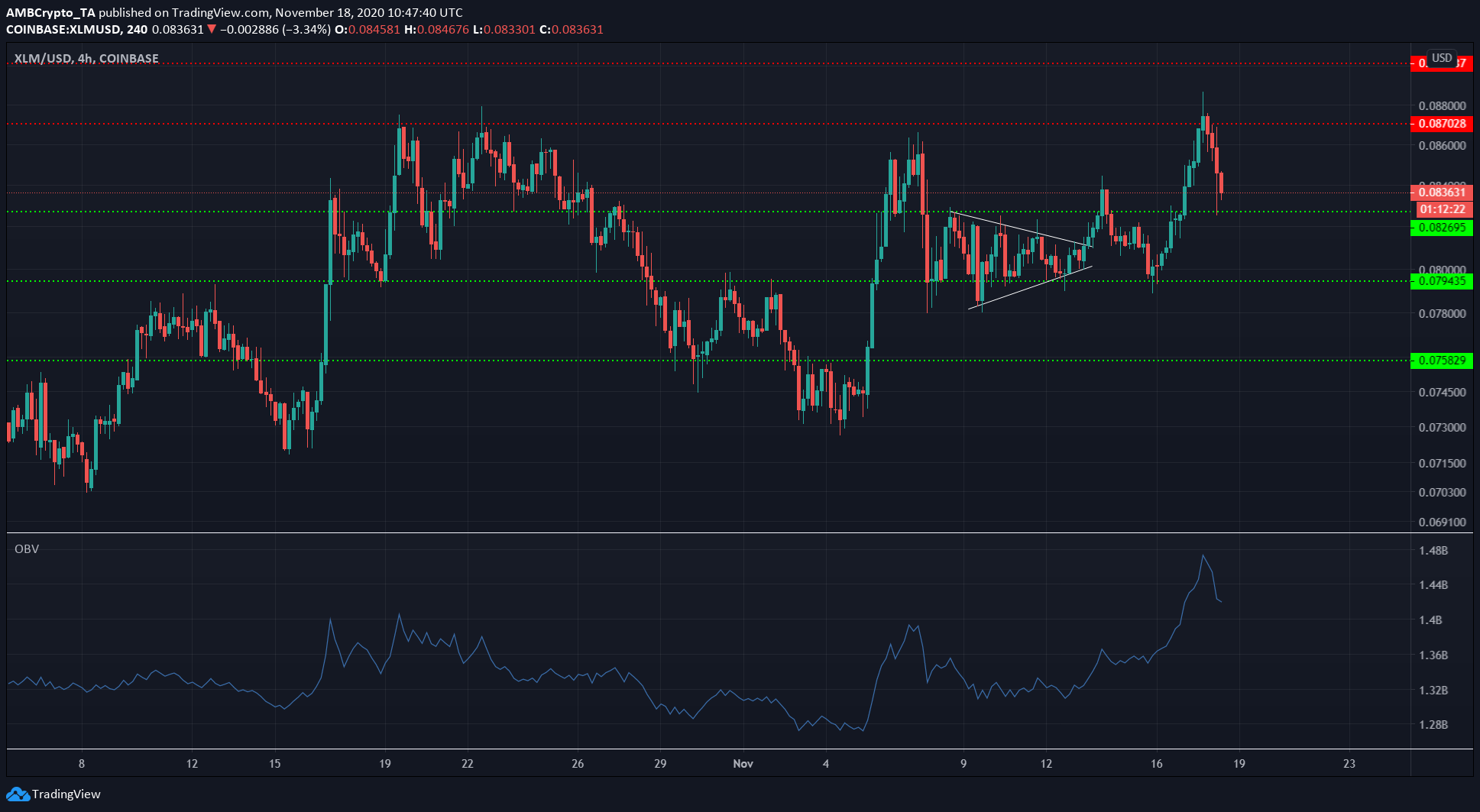 The OBV showed a higher high and higher low registered and indicated the likelihood that the recent losses would reverse, due to mounting buying volume.

$0.087 is a level of resistance that XLM could not breach in October as well. A close above this level would encourage bulls to push the price further ahead. 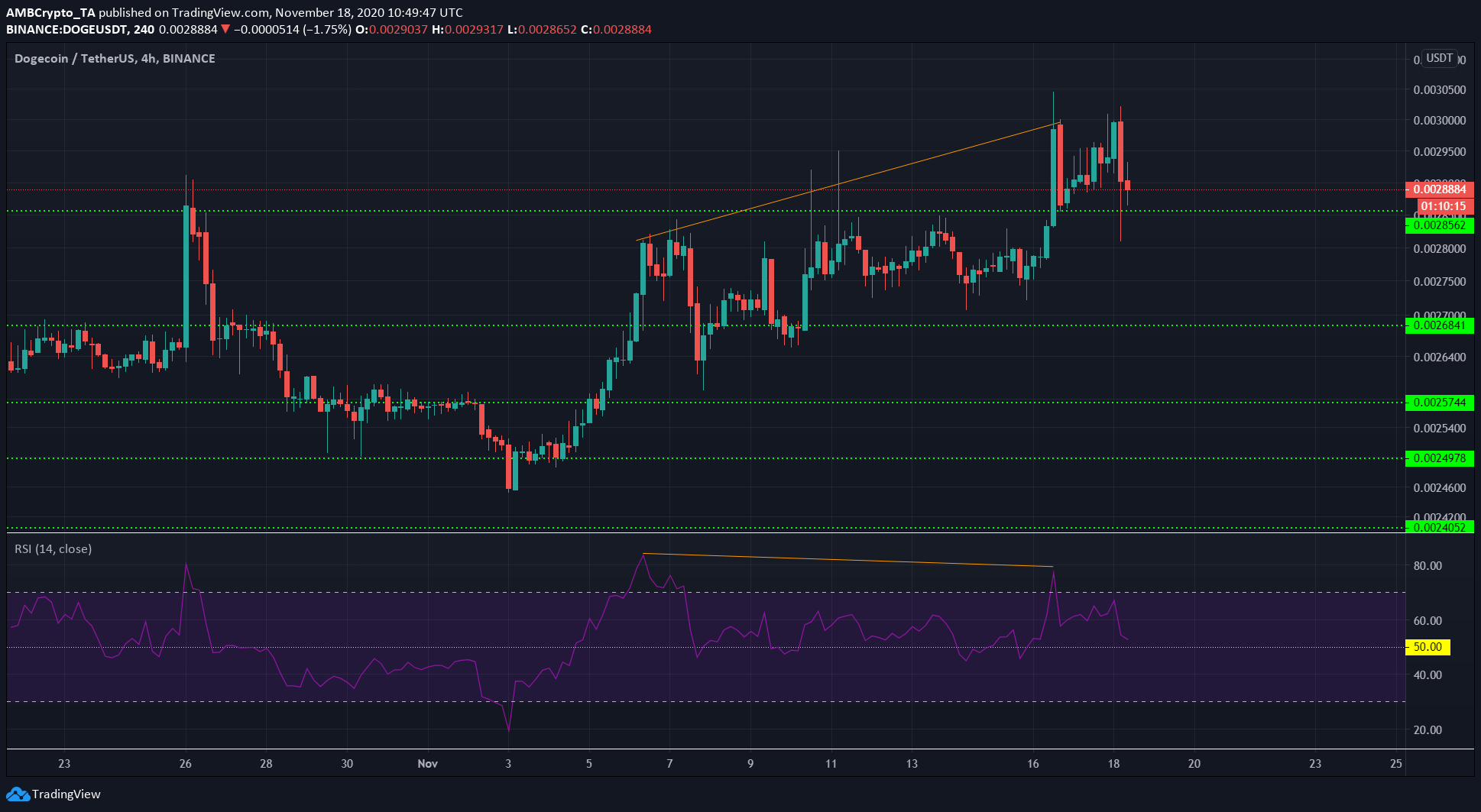 DOGE exhibited bearish divergence and saw a pullback. The RSI continued to remain above 50, to denote that an uptrend was still in play.

On this evidence, the likelihood was that DOGE would retest support at $0.00285 and move upward once more, but a Bitcoin correction could have a brutal impact on the altcoin market.

A key element about Bitcoin’s surge beyond $18K

When is Bitcoin a reliable bet?