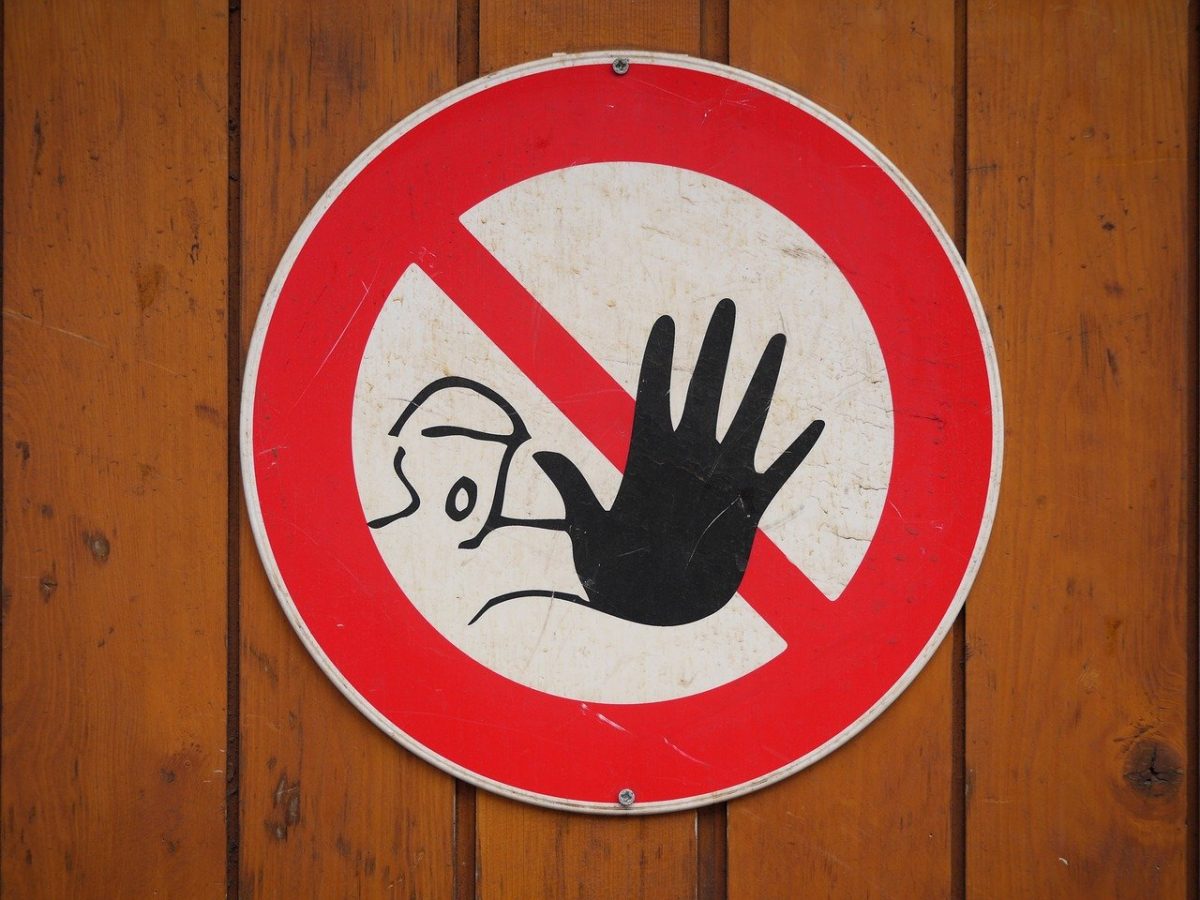 Bitcoin’s price and its surge in market cap call for a celebration, however, what most people have been missing is the surge in stablecoins. As of Wednesday, Bitcoin hit a new high not seen in the last two years and this is only for the price, in fact, the all-time high [ATH] is only 9% away now. While this was underway, bitcoin’s market cap struck a new ATH as well. 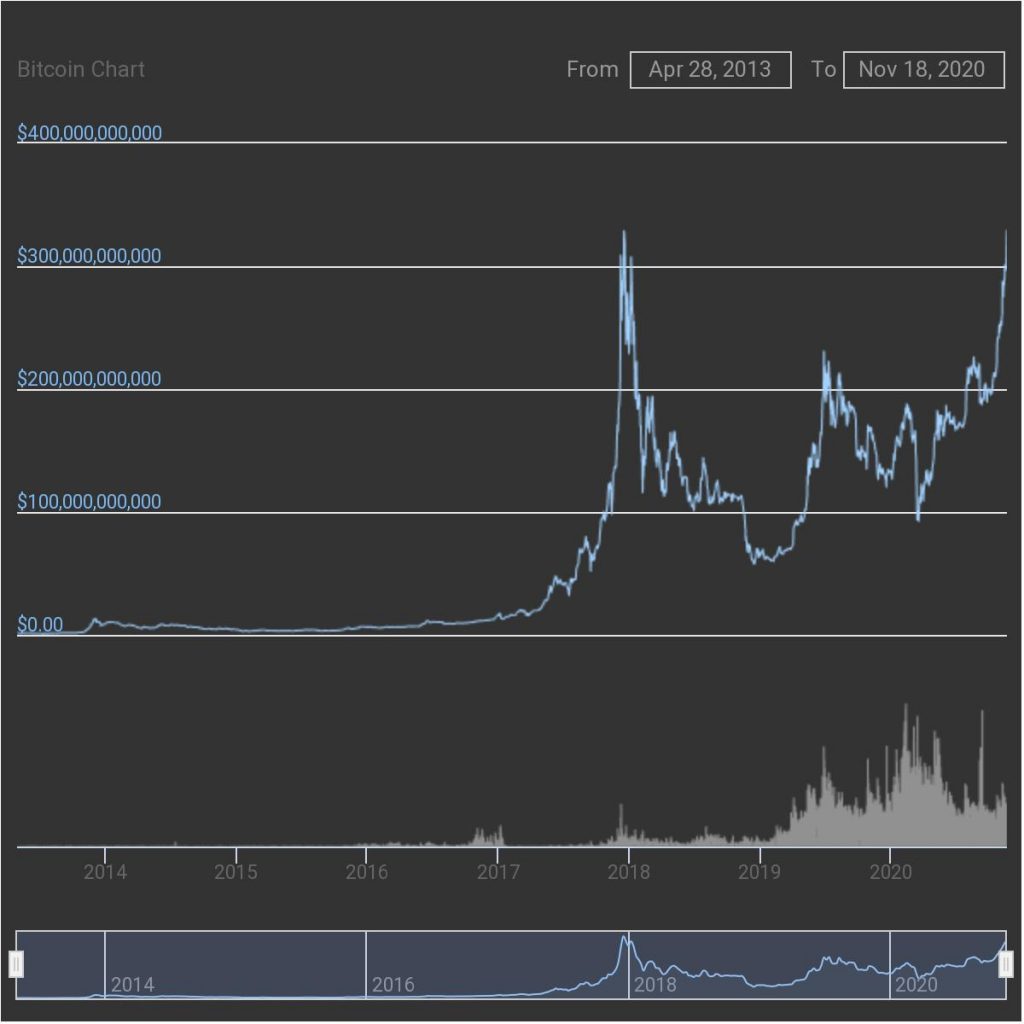 However, as mentioned, we have partially forgotten about the stablecoins, particularly Tether, which has hit $18 billion in market cap, which is staggering, in and of itself. Why? Because it is the most traded stablecoin, it has more trading volume than Bitcoin. In a nutshell, Tether is the Bitcoin of stablecoins. 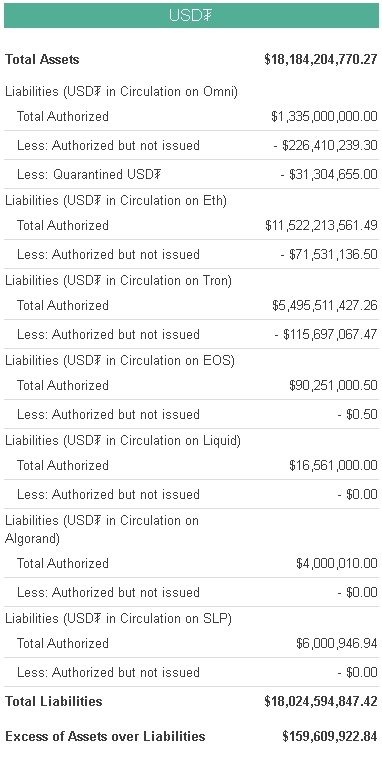 Why should this matter?

Most of Bitcoin’s trading volume comes from trading it against the base pair USDT and not USD or other stablecoins. Hence, a surge in Tether’s circulation aka market cap helps meet the demand necessary during a FOMO.

The mining industry is the second most important industry that relies on USDT. Miners need to cash out their profits, which needs to happen in USDT. Bitcoin surge is good, however, Tether’s surge is what makes Bitcoin’s surge possible by providing liquidity, for users to convert between fiat to stablecoins and then into Bitcoin.

Well, perhaps, the most important reason this matters is the development that has happened with Bitcoin and USDT correlation 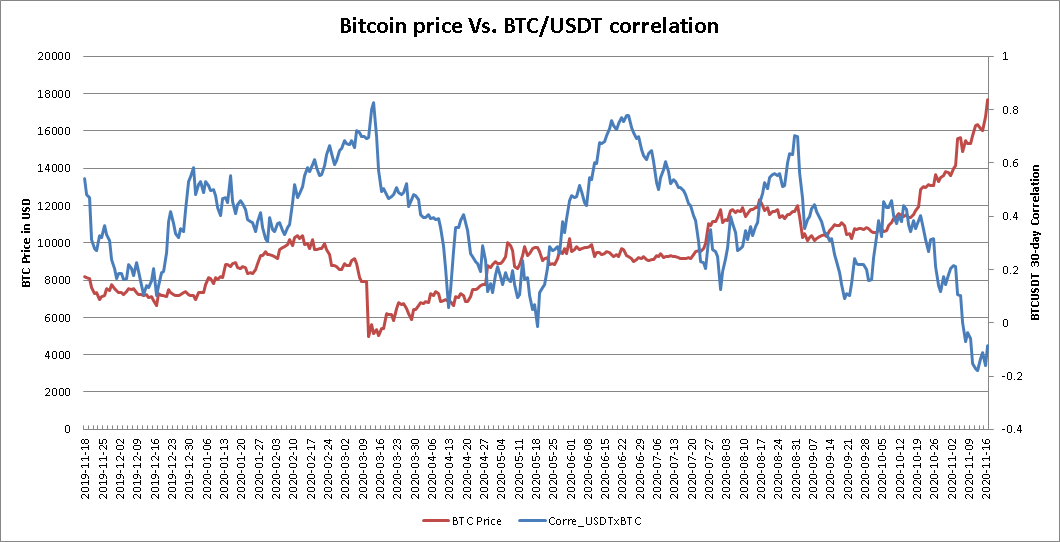 From the chart, we can see that the correlation of Bitcoin with USDT spiked after the March drop, however, after reaching a local peak of .95, it dropped and has been dropping since then. Especially in August, the correlation of BTCUSDT started dropping massively. At press time, this correlation stands at 0.13, the lowest in the last 5 months.

This proves that this pump in Bitcoins price isn’t driven by Tether but by organic demand for Bitcoin.