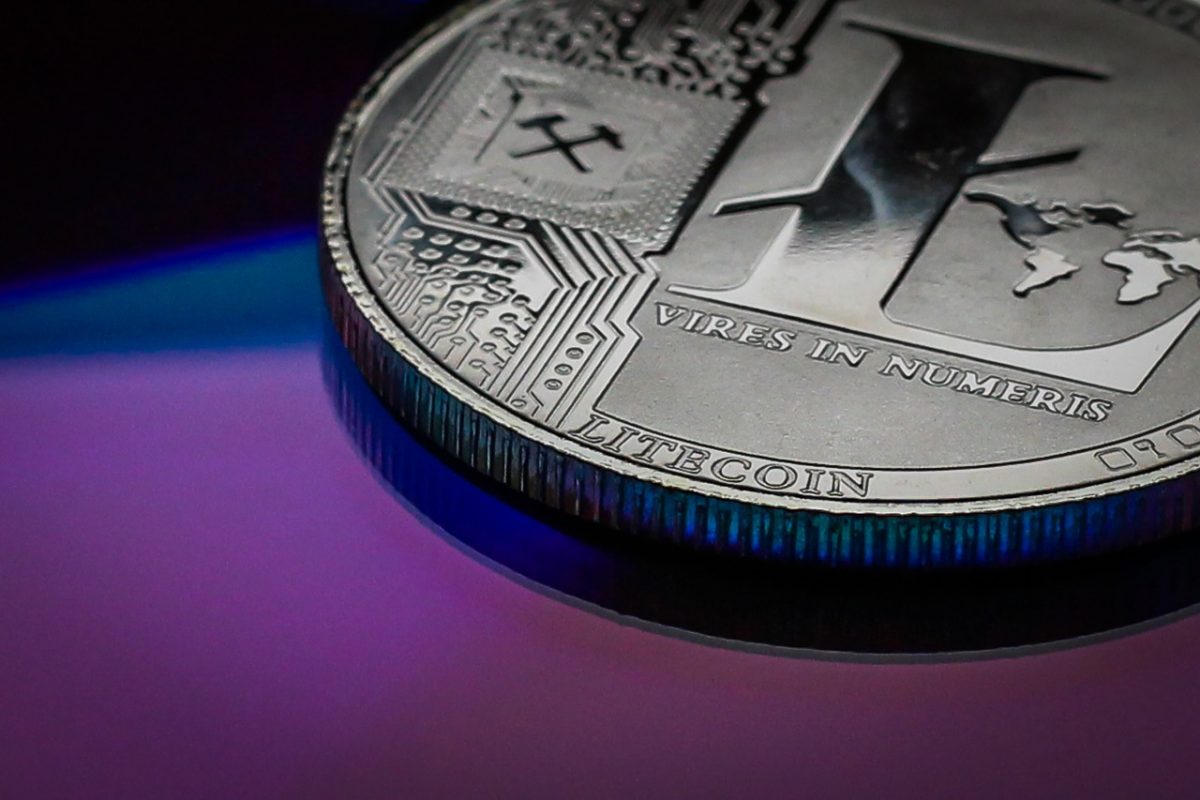 The Litecoin market has been witnessing a resurgence on the back of Bitcoin’s recovery. The price of the asset has been close to $89.24 and has been consolidating between $90.83 and $85.26.

The current market has been inching closer to the selling pressure and an opportune time for a short position.

According to the above chart, we can see the price rising along with an ascending channel. However, since the price surpassed $85, it has been consolidating. The current price is at a resistance point, but since the buying of the asset has gained enough momentum, there could be a drop making its way in the market.

The Relative Strength Index indicated this overbuying of the asset. The RSI signal had been in the overbought zone for a long time but recently sunk in the equilibrium zone. The current value of RSI was 64 and it has been moving between 64 and 70, which is still closer to the overbought zone. There are more chances due to this that price will have to adjust closer to the equilibrium level wherein the selling pressure and the buying pressure will be equal.

Since the digital asset has been overbought at pres time, there could be selling pressure entering the market. The support has been developed at $85 and $80 if the price slips down the ladder, however, the overall trend has been bullish, at press time.