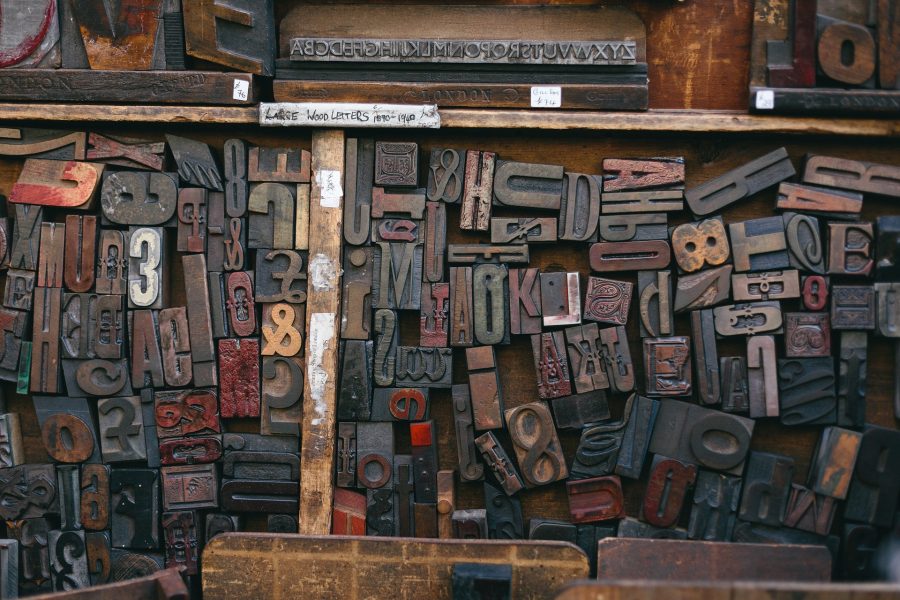 Demetri Kofinas, Host of Hidden Forces Podcast, had recently shed light on the subject of network algorithm and indicated that hedera’s hashgraph is superior in terms of functionality when compared to a PoW mechanism. He stated that,

“PoW is used to secure the network but also to drive probabilistic consensus through a lottery system that randomly picks “leaders” to propose new blocks. hashgraph is a fundamentally different paradigm altogether. It has no leaders and reaches finality within seconds. This means Hedera’s DLT can process 100,000’s of t/ps, pre-sharding.”

The community took notice of his opinion and Eric Wall, privacy tech advisor at Human Rights Foundation, indicated that his argument was less than accurate.

Wall stated that implying a network is more scalable on the basis of pure consensus algorithm was an invalid statement. The former Cinnober [Nasdaq] employee pointed out, that a network’s scalability limitation is marked by the number of transactions each node in the network is able to validate and download in a given time.

He identified PoW as more scalable in comparison to hashgraph because the Proof-of-Work algorithm only needed minimum data. Wall also mentioned that Kofinas did not address the problem with definite clarity and deflected from the topics.

“Everytime someone starts talking about TPS and then goes on to explain the consensus algorithm, to people who work in the space it sounds like this “so this cool new company is building apartments that can fit 100 000 people, let me tell you about how the oven works.”

Bitcoin to enjoy lower inflation rate than gold by 2021