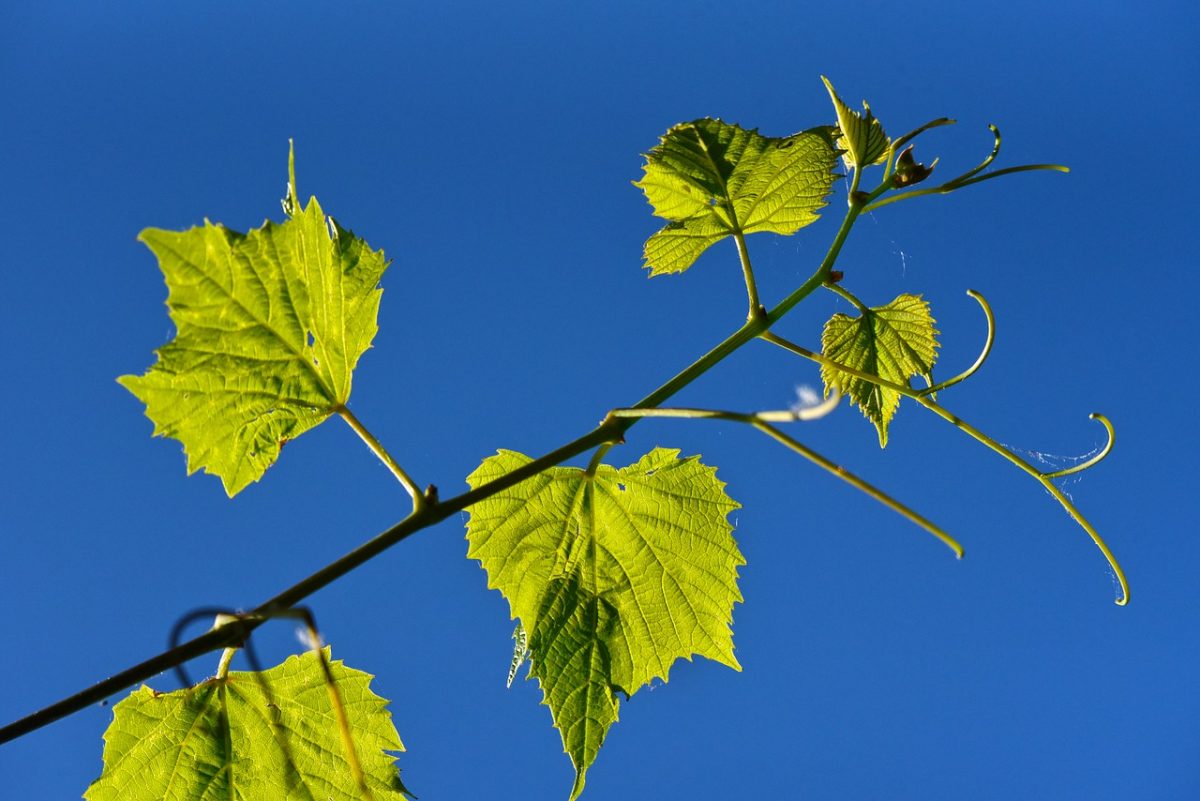 While some altcoins in the crypto-market reacted positively to the momentum in the market, other alts were still trying to ward off bearish pressure.

Stellar Lumens, with a market cap of $815.03 million, was ranked number 13th on CMC’s chart. The coin has been fighting negative sentiments in the market for a long time now, but it was falling by 0.55% over the past 24-hours. The 24-hour circulating supply of the coin was reported to be $301.88 million.

XLM also reported negative YTD returns of -8.67%, but it managed to come back from the overbought zone. The coin was hovering in the equilibrium zone, indicating that the buying and selling pressures in the market had evened out.

Algorand ranks 47th on CMC and had a market cap of $102.22 million with a 24-hour trading volume of $53.51 million, at press time. The trading price of the coin, at the time of writing, was $0.1535, while the resistance was marked at $0.1714 and the support rested at $0.1399. According to the Bollinger Bands, the ALGO market appeared less volatile as the bands had contracted, but the moving average had snuck under the candlesticks, indicating a bearish turnover.

Algorand was in the news recently after Meld Gold, Australian gold industry’s first gold-backed digital asset, announced on 1 April that it will build its platform on Algorand, as per a press release shared with AMBCrypto.

DigiByte has been seeing the buyers come back to the market as it noted nine green candles on the daily chart. Even though the coin was down by 16.79%, it had been recovering over the past week, and was, at press time, was in the overbought zone, according to the Stochastic RSI indicator.