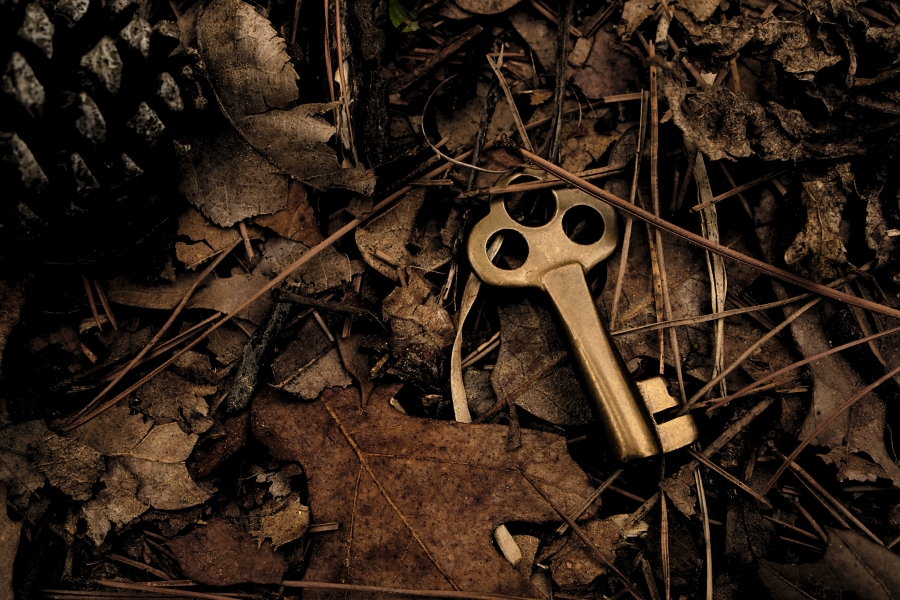 According to an urgent announcement made today, Chinese cryptocurrency exchange IDAX Global has informed the community that it would be restricting users from accessing their cold wallet storage. The exchange claims that its CEO has been “missing with unknown cause” since 24 November.

What is more interesting is that 24 November happens to be the same day as when it announced that it would no longer be providing services to users in China due to policy reasons. This announcement came two days after a People’s Bank of China notice claimed that several local cryptocurrency exchanges were being shut down.

Today’s announcement also said that IDAX Global would be drawing up an emergency plan for services on the platform, including deposit and withdrawal services. It recommended users to refrain from using any services until further intimation.

“IDAX Global is doing its best to try to grasp variety of news and current situation exactly including rumor on internet community.”

However, users on Twitter are unconvinced and many speculate that this could be an exit scam, despite the fact that as of now, there is no solid evidence of the same. There have been unconfirmed reports of IDAX Global’s employees being notified of the loss of user assets, while other rumours go as far as alleging that the offices have been emptied and the hard drives have been trashed.

If such rumours do turn out to be true however, its implications could be significant as IDAX Global is, at press time, the 20th largest crypto-exchange by reported volume on CoinMarketCap.

Interestingly, IDAX Global’s Twitter account had not shared the urgent announcement with its followers, at the time of this writing. Also, according to CoinGecko, the exchange’s native token, IDAX token (IT), has not been traded since 22 November.

Related Topics:IDAX Global
Up Next

Libra, Bitcoin will be superseded by government-backed assets: Kenneth Rogoff