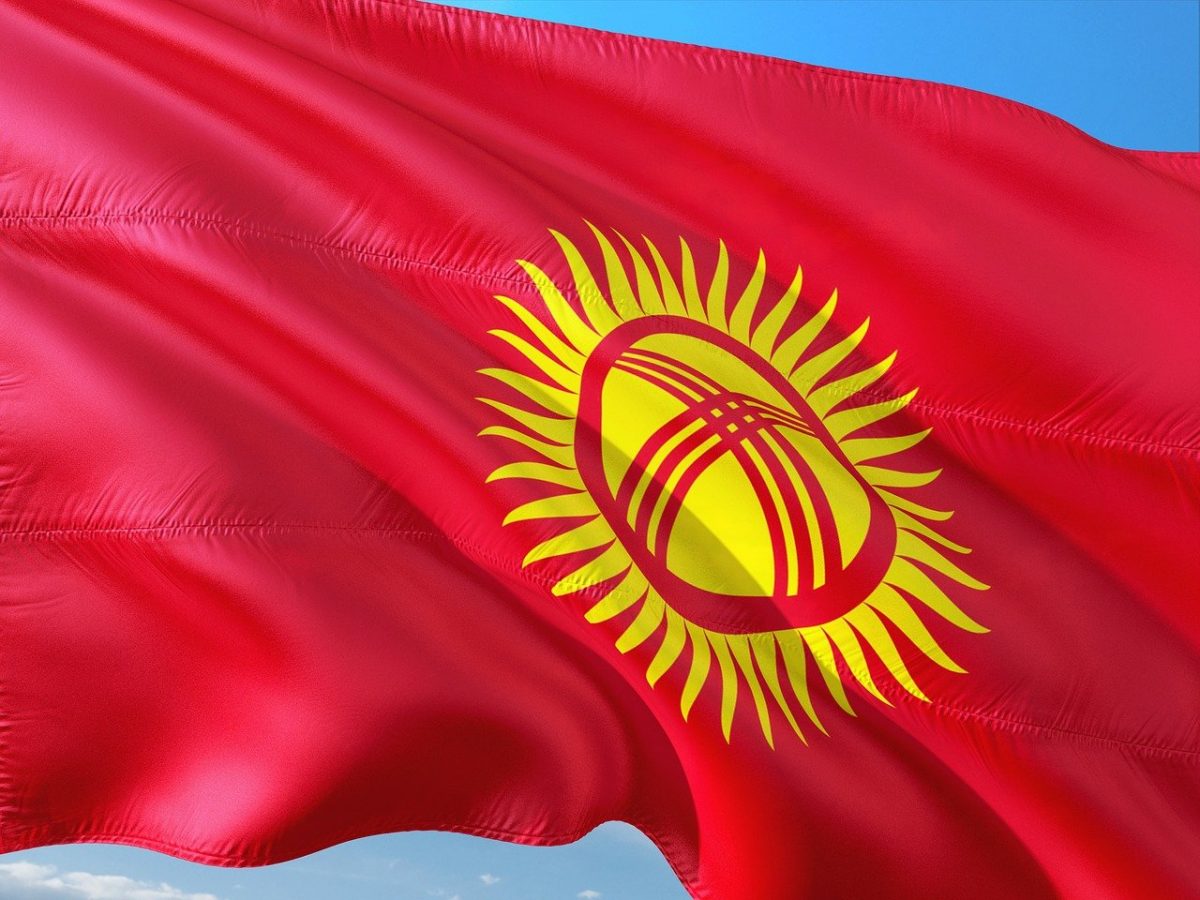 In the light of the current political unrest, the central bank of Kyrgyzstan has banned the prominent cross-border service offered by SWIFT. This was announced by Aida Karabeva, an official representative of the national bank of Kyrgyz Republic.

As per the representative, this decision by the Central Bank was taken to prevent the capital outflow from the country and to ensure the safety of the country’s financial banking sector and of assets of financial institutions. Karabeva added:

“The National Bank is monitoring the situation, and as it stabilizes, the banking system will resume operations in normal mode.”

The Central Banks in a statement on 7 October had asked the local financial institutions to “suspend their activities and strengthen security measures until the political situation in the country stabilizes.”

This serves as an example of the need for a decentralized financial system like cryptocurrencies that could come to aid especially given the state of political unrest and COVID-19 pandemic. In a state where the rest of the world is trying to move online to prevent exchanging cash or any physical money, the citizens of Kyrgyzstan may have to adopt cash alternatives until the parliamentary elections are settled and the citizens along with the state have reached a decision.

Although crypto has emerged as a much-wanted investment around the world, given its returns despite the volatility, regulators have been coming down hard on crypto exchanges and faces in the industry. The recent instances of this were visible when America’s CFTC charged prominent crypto derivatives exchange BitMEX for failing to prevent money laundering, which was followed by the arrest of John McAfee in Spain on allegations of tax evasion by the U.S. Department of Justice [DOJ].

Cryptocurrency may look like a decentralized avenue but will require a lot more time to stand on its own. However, compared to traditional financing in a state of socio-political unrest, crypto may offer relief from the sudden shut down of financial institutions.

DeFi lessons: What YFI and UNI can teach us