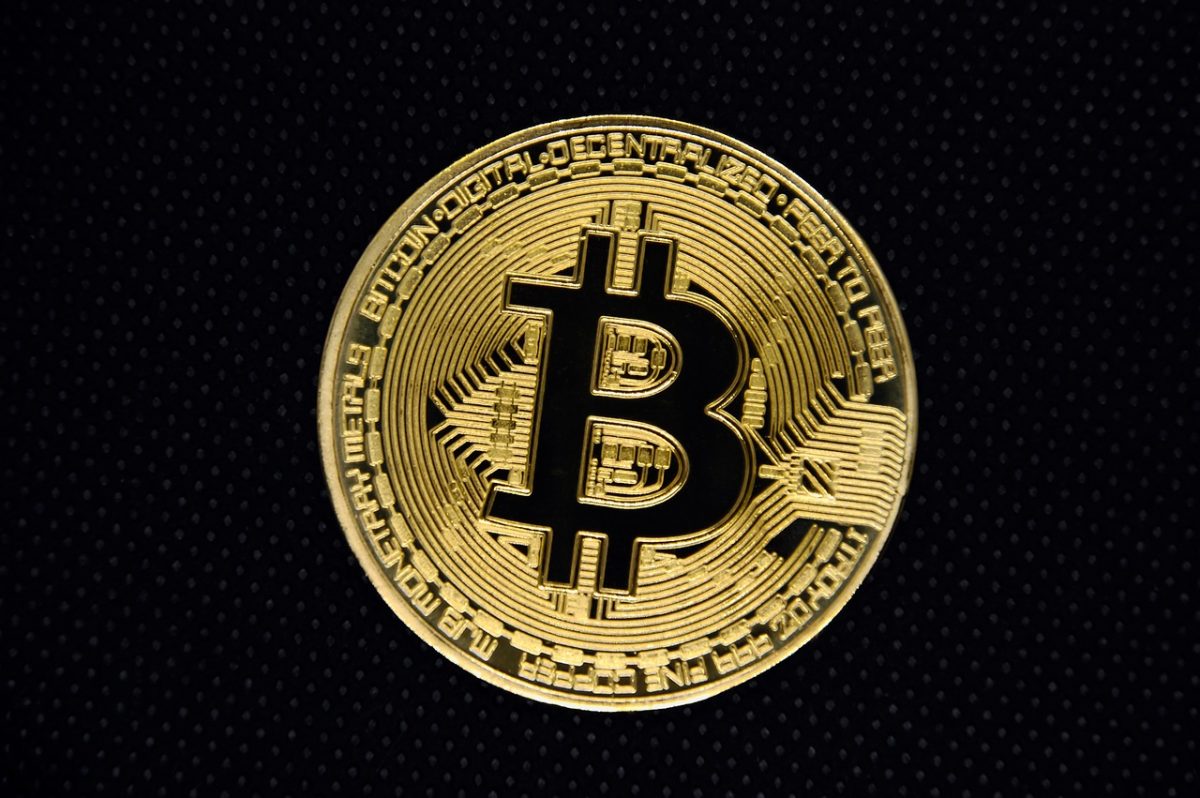 Bitcoin’s market has been performing exceptionally lately, with the cryptocurrency recording YTD returns of 160%, at press time. It should be noted, however, that even though the gains in the present market are more “real,” compared to 2017, the inclination from institutions in the market has mainly been driven by the high volatility in the digital asset market.

According to data provider Skew, despite the high volatility, the close to close Realized Volatility of Bitcoin is half of what it was in 2017. In fact, it has moved less than 2% close to close in absolute value 207 days this year, making it less volatile than most technology stocks or commodities in the traditional market.

However, since Bitcoin has not yet surpassed its previous ATH, the cryptocurrency, in a way, is still in unchartered territory. Ergo, there could be a regime change if Bitcoin moves above $20K, especially in light of the record cheapness of Options skew.

The said volatility and price have definitely invited more institutions to invest in Bitcoin, but will this interest sustain itself above the $20K price level? This depends on how much of the ‘Bitcoin is digital gold’ narrative follows through.

Consider this – Recent entrant and prominent investor Stanley Druckenmiller noted that Bitcoin could be an asset class that has a lot of attraction as a store of value. This view definitely points to a shift in the thought process of big-time investors. In fact, while he conceded that he owned more Gold than Bitcoin, he added,

“I own many, many more times gold than I own bitcoin, but frankly if the gold bet works, the bitcoin bet will probably work better because it’s thinner and more illiquid and has a lot more beta to it.”

While the use of Bitcoin has remained limited to crypto-specific operations, most investors have not put their trust in it like they have in Gold. Thus, the possibility of Bitcoin’s price climbing to $300K by the end of 2021 (As assessed by Citigroup) will remain a far-fetched dream for now. This is simply because the narrative of ‘Bitcoin is digital gold’ has not been realized yet and it has not found its place among institutional investors.

That’s not all, however, as Ray Dalio believes that he cannot imagine Bitcoin being used by central banks, big institutional investors, businesses, or multinational companies, like they are using Gold. This highlighted the belief in Bitcoin being used as a hedge again inflation trades, while also underlining Gold’s precedence in comparison.

To grow as big as the Gold market, Bitcoin’s market cap has to reach $9T, which would mean a price of $485k per Bitcoin. This is higher than the estimated price put up by Citigroup. However, the only way this can be possible is if it attains the status of digital gold and if the investors believe that digital gold is indeed equivalent to physical gold.

Looking at the crypto-market right now, it is difficult to see Bitcoin climbing to $300K by the end of 2021.