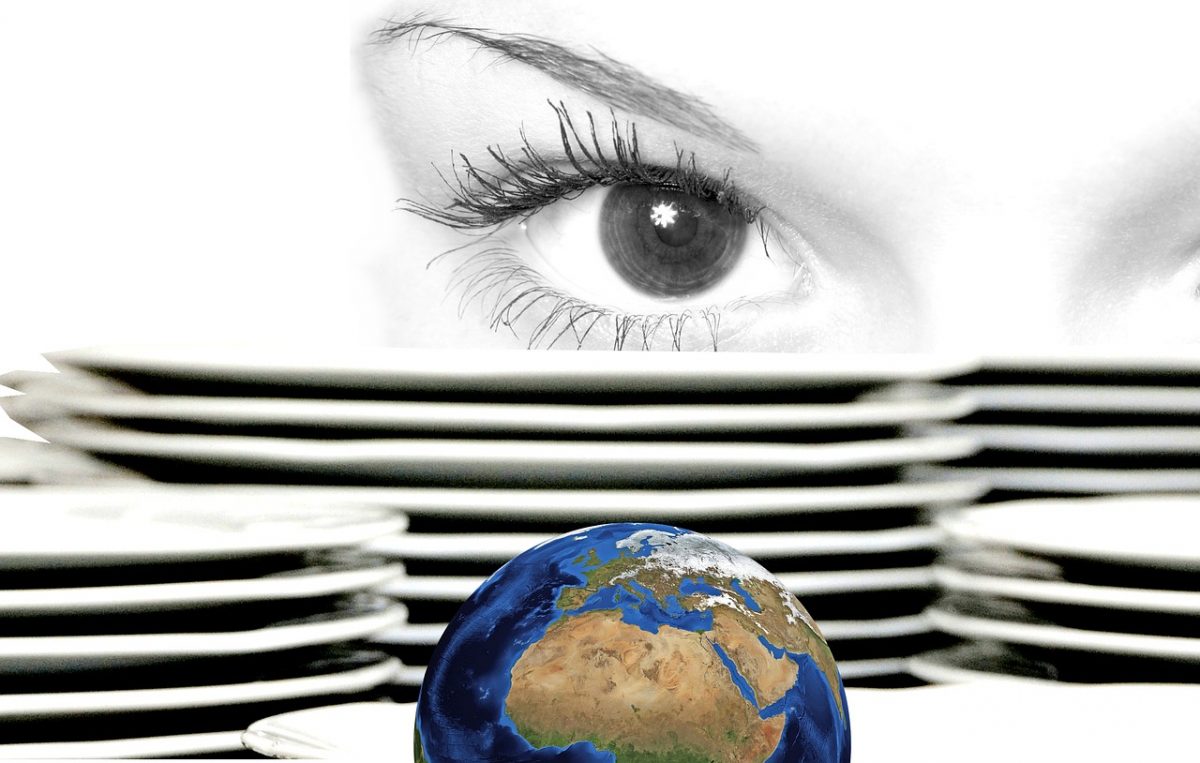 The cryptocurrency market has been looking on cautiously as it awaits the launch of a central bank digital currency [CBDC], unsure of what its impact may be on a country. Over the past few months, many countries have taken a step towards understanding, regulating, and launching their own CBDCs, with Japan being one of them. However, can it be argued that Japan is motivated by the need to tackle China’s digital yuan, more than anything else?

According to a report by the Bank of Japan [BoJ], it will be kickstarting experiments with its digital currency in order to understand the problems and technical issues associated with the same. In fact, the nature of what the system would be was of note as the BoJ expanded on the pros and cons of both centralized and blockchain-based systems.

Looking at the progress made by China in developing the digital Yuan and its ecosystem, Japanese lawmakers had previously urged the government to collaborate with the United States of America to tackle the potential impact digital Yuan could have.

In fact, a former Economy Minister had highlighted the instability that might arise if dollar settlements were to collapse and China’s CBDC launch were to give rise to currency supremacy. In order to maintain this currency balance, the BoJ argued that the commercialization of CBDCs will need to have cash equivalent function and note the role of “payment method that can be used safely and reliably by anyone, anytime, anywhere.”

The central bank, emphasized on guaranteeing “universal access” to the digital yen, also aims to digitize cash. Even though not everyone among the population will have access to smartphones and the Internet all the time, the bank plans to ” develop terminals that can be used by various users.”

As the country tests these technical issues and prepares for a functional CBDC, Accenture and the Digital Dollar Foundation recently collaborated and published a whitepaper laying out proposals for the development of CBDCs in the U.S. Japan, it seems, is still a few steps ahead of the U.S in terms of development and research about CBDCs.