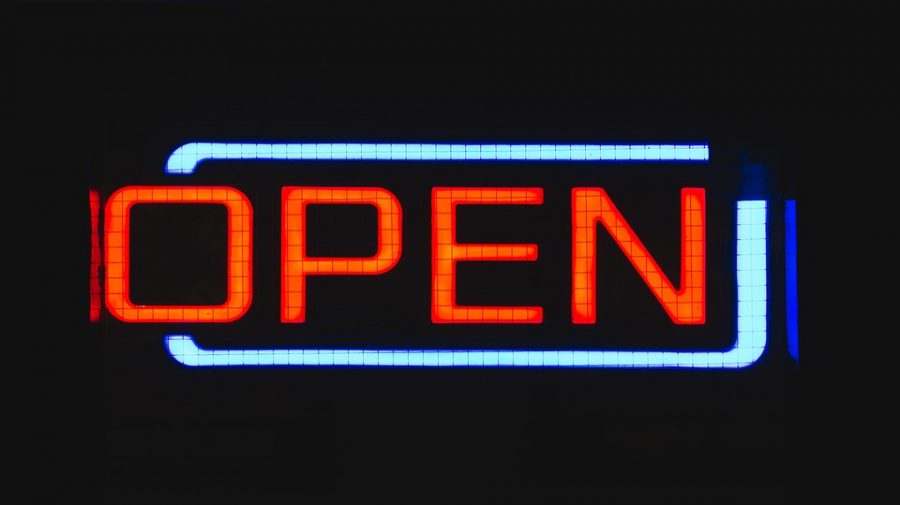 Following a major hack in the month of July, Japanese cryptocurrency exchange, BitPoint, had closed down its services to prevent loss to wallets. The exchange is back in the news after it announced the resumption of its services, assuring everyone that proper safety precautions had been implemented.

The hacked wallet has been discarded and is no longer being used, paving the way for new transactions to happen over the exchange. This crucial step of putting a halt to transactions is vital for the exchange, in order to prevent any further harm to its users and its capital. Further, the exchange also shared the dates when its margin trading and spot trading features will be re-introduced, with the former resuming on 9th August, and the latter on 13th August.

Dates for the resumption of other additional services and applications are still undecided, as per the information shared by the exchange. Moreover, due to updated safety features, the exchange is taking additional steps to safeguard the interests of its users.

Presently, hot wallets are not being employed. Thus, users will receive the amount on or before the next working day, in contrast to real-time payments using hot wallets. It is important to note that the exchange will be carrying out the refund of stolen funds on a 1:1 ratio, a process that will be initiated from mid-September.

The exchange was hit by a major hack in mid-July, a hack during which cryptocurrencies worth $28 million, including thousands of Bitcoin, Bitcoin Cash, Litecoin and Ether were stolen.