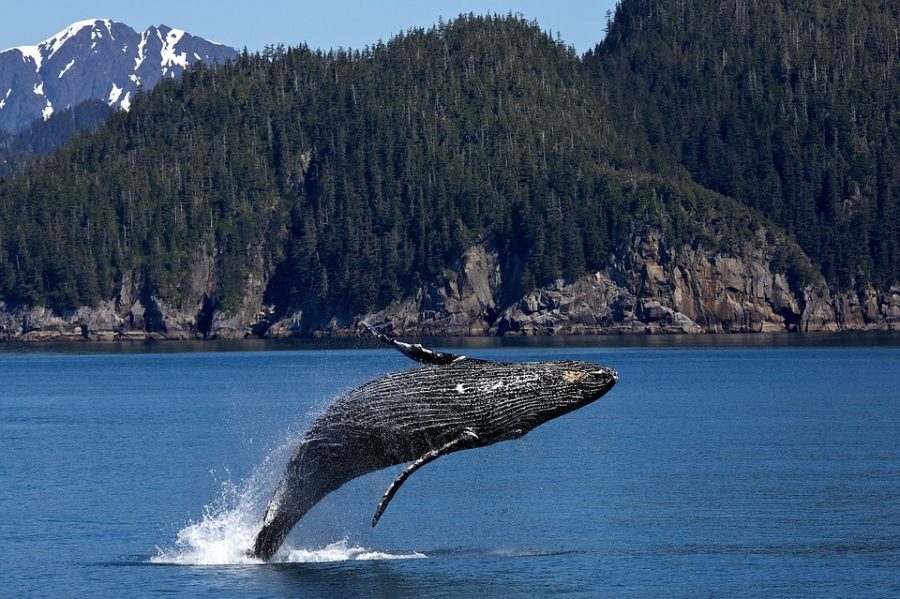 Over the past six hours, the world’s largest cryptocurrency surged past the $12,000 resistance, climbing by over 4% in 2 hours. This movement came as an opportunity for traders to generate capital from their digital assets. Many transactions were thus recorded between a few wallets too.

Whale Alert, one of the web’s major cryptocurrency transaction trackers, shared about the news about the transfer of 100,000,000 XRP over its official Twitter handle. Whale Alert tweeted,

The transfer of such significant amounts of XRP over the blockchain came as no surprise since it was in line with the bullish market movement. However, it is also a recent development for the larger XRP community.

The present movement of funds follows a similar transfer from yesterday, a transfer where XRP worth over $100 million were moved between unknown wallets, on the back of the king coin surging by 10%. These transfers followed MoneyGram confirming the use of XRP for facilitating cross-border payments in its Q2 report.

The timing here is peculiar. While XRP is yet to register any very significant price movements in 2019, despite Ripple’s host of partnerships and collaborations, the aforementioned transfers may be indicative of the XRP market’s viewpoint changing. The volume of funds transferred may suggest that the MoneyGram news has woken up XRP whales from their slumber. Only time will tell whether such activity will go on for long.

Related Topics:btcrippleWhale Alert
Up Next