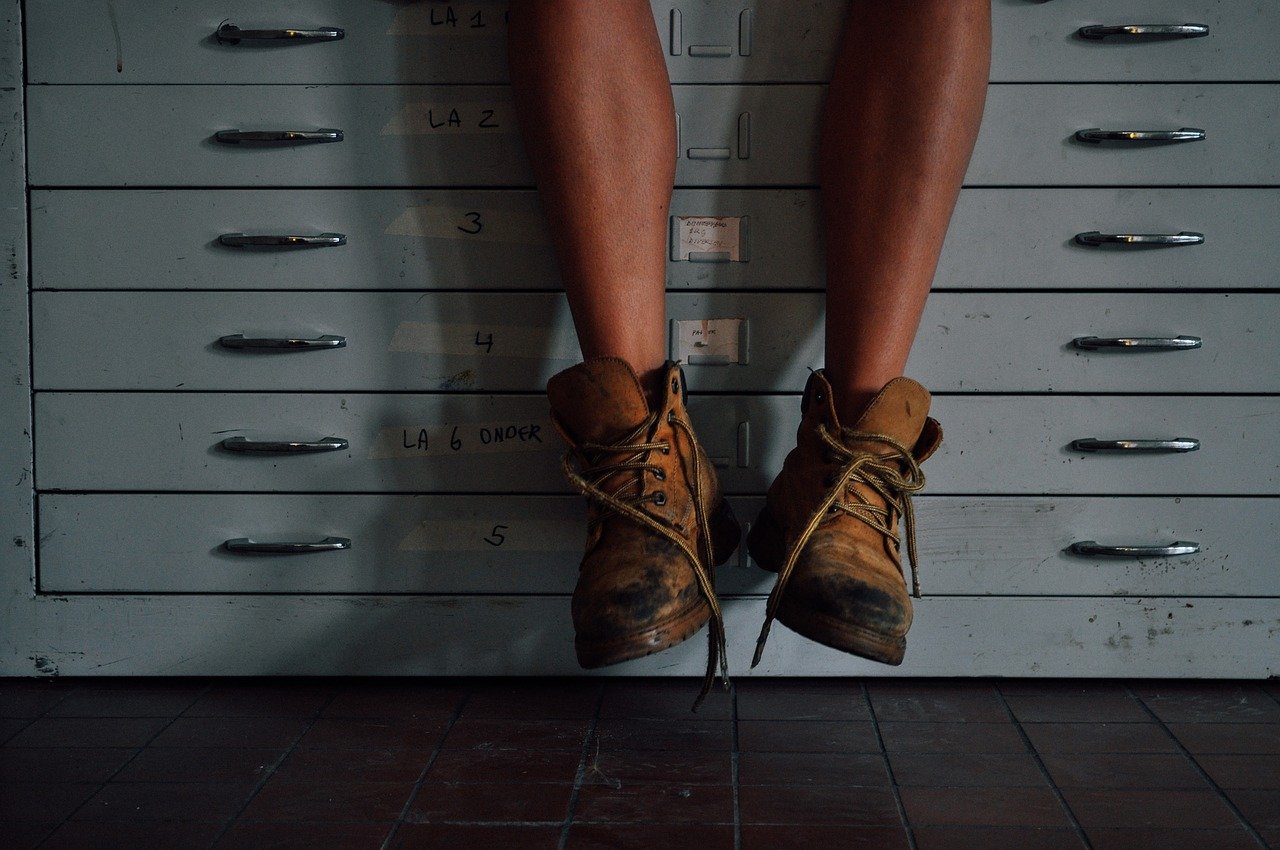 After the launch of Filecoin mainnet, CEO of Tron foundation and BitTorrent Justin Sun accused the Filecoin developers of employing an exit scam strategy by selling 1.5 million of their FIL tokens at a steep price of $200, without any consent from the community. It is not clear how Justin Sun has calculated the aforementioned selling price. However, tagging the U.S. agency SEC, Sun alleged in a tweet:

Exit scam here? 1.5 million $FIL for 200 USD each worth 300 million USD at the high. Now price is below 60 USD. 70% down. No lock-up. No announcement to the community. How much do you sell? @juanbenet @Filecoin Is this ok? @VitalikButerin @SEC_Enforcement https://t.co/qYqJzgolyX pic.twitter.com/hGpMvDxSMO

Justin Sun also backed his claims by sharing a screenshot of a Filecoin founder’s account that reflected the founder receiving 1.5 million FIL on October 15, which happens to be the same day Filecoin launched.

But the screenshot (seen below) also shows that 800,000 FIL tokens were later transferred to the crypto exchange Huobi which Sun believed to be the main reason why FIL tokens price dropped. 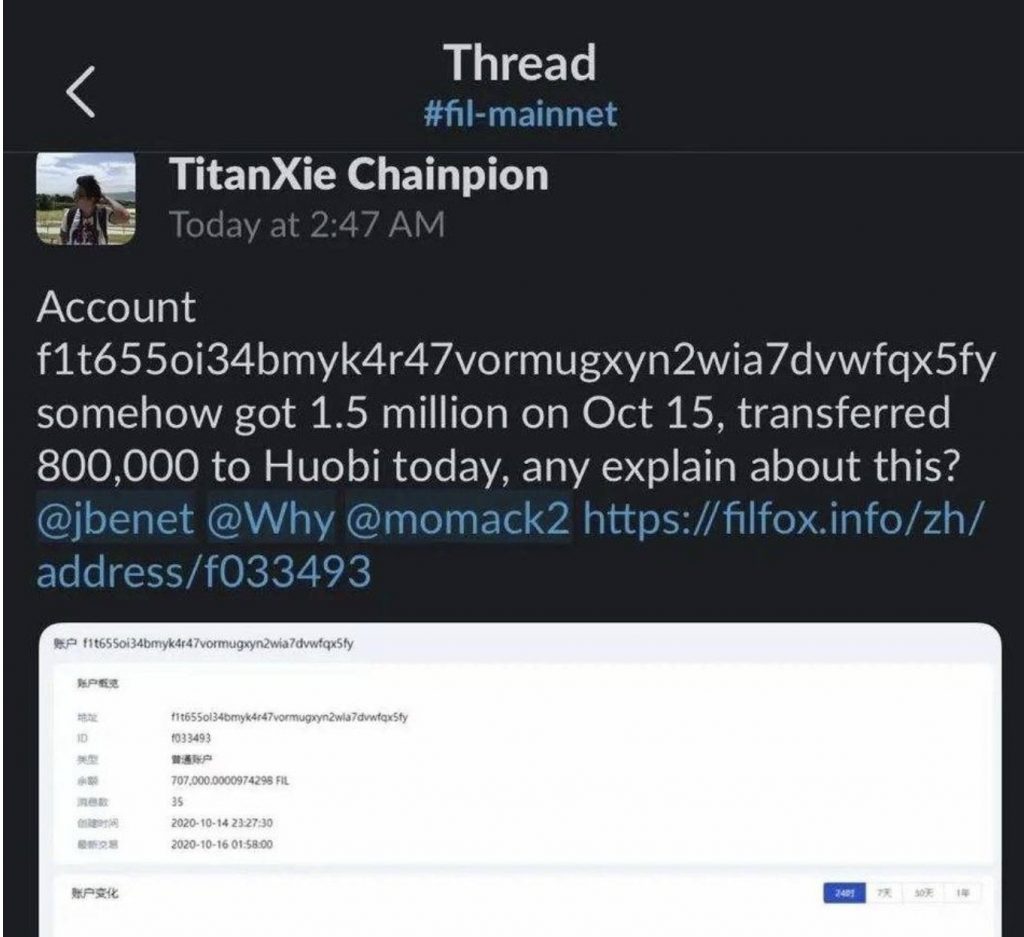 The CEO has asked investors to hold the Filecoin founder responsible and said in a tweet:

All dumped to the exchanges without community consent. The investors in the exchange, especially United States investors, should make sure @Filecoin

@juanbenet is held responsible for this under the protection of @SEC_Enforcement

This is close to Craig Wright level of lameness dude

So far, Filecoin has not published any statement with regard to Sun’s accusations. While these accusations may seem unusual coming from one of the leaders of a prominent blockchain project, Tron’s Sun has been accused several times of using “unconventional” marketing gimmicks. As far as his claims on Filecoin are concerned, it raises the question if this is yet another wild marketing trick, or not.