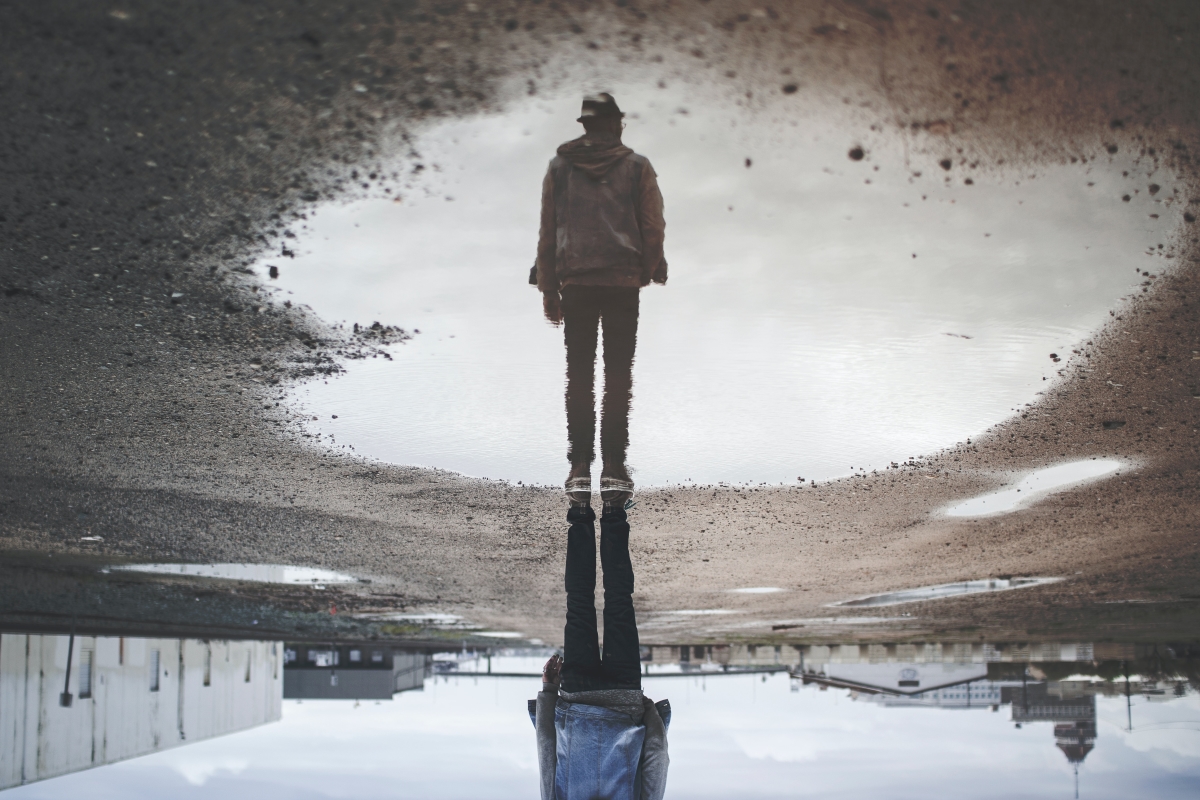 It’s been 6 days since Bitcoin completed its 48-hour collapse and lost close to $2000 in value. Since then, a tussle has unfolded with Bitcoin jostling between the range of $10,400 and $10,100, while briefly topping at $10,463 once and a local bottom at $9890. Speculation with regards to BTC‘s futures was as high as they can be, with proponents stating a sense of uncertainty as well.

Now, during this turbulent period, the impact of stablecoins on Bitcoin has been fervently under the microscope.

According to Santiment’s latest feed, there has been an unequivocal correlation between stablecoin activity on exchanges and Bitcoins’ short-term market. Data suggested that on 4th September, 1.087 billion USDT were moved into exchanges in 24-hours, right after Bitcoin’s decline from $12,000. 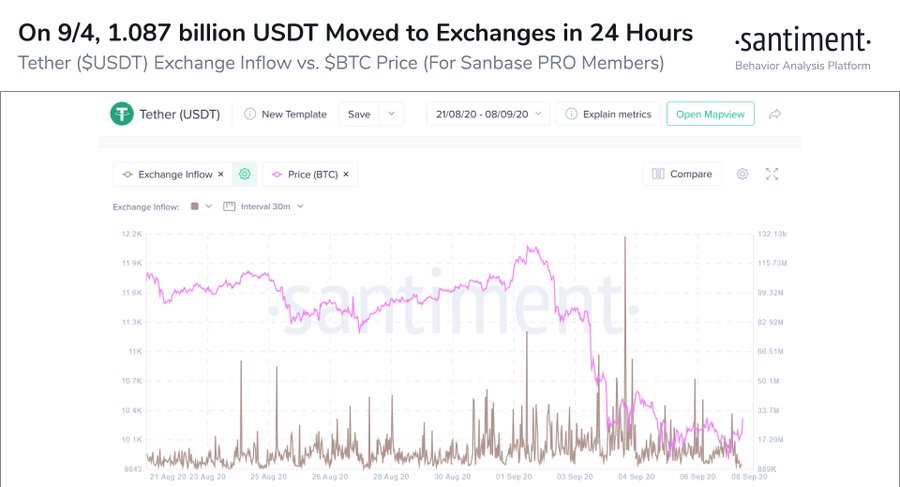 The rising movement of USDT was also accounted for in a previous article, and now over the past four days, there was more evidence that it coincided with Bitcoin’s rapid decline. 46.1 million BUSD was also reportedly moved to Binance as Bitcoin dropped below $10.5k.

Now, with consistent stablecoin activity going on, we analyzed whether there was a change in Stablecoin Supply Ratio or not.

Surprise, Surprise! There was, indeed.

Bitcoin Stablecoin Supply Ratio was at an all-time low of 10.90 in the charts are crossing below its previous from three weeks back. The SS ratio dropping down to this level meant that the buying power of stablecoins over BTC has never been higher in the industry. Now, this could potentially lead in multiple directions.

First, the one expected and hoped by everyone involved with Bitcoin, a bullish comeback. With stablecoins already exhibiting deviation with respect to BTC, a higher SS ratio is bound to help BTC when the capital from USDT and other stablecoins flows back into BTC.

Secondly, considering crypto-to-crypto exchanges have been fairly limited due to Tether’s presence at the moment, it is not unlikely for altcoins to rally before Bitcoin again, just like in July-August. Ethereum found the whiff of a rally before Bitcoin did, and then the entire ecosystem capitalized on it.

Lastly, another strong period of correction cannot be taken out of context either. There is a strong chance that the SS ratio is going to fall further over the next few weeks, which means that more stablecoins will be entering the exchanges. Whale Traders may possibly hold back for a while to enter at a low of $9600-$9800 over even less, capitalize on a move where the profitability is maximum from Bitcoin’s price point of view.

The involvement of stablecoins at such high relevance is an exciting prospect, but equally scary as well because the bottom is practically uncertain for BTC.

Related Topics:bitcoinbtcfeaturedstablecoinStablecoin Supply Ratio
Up Next