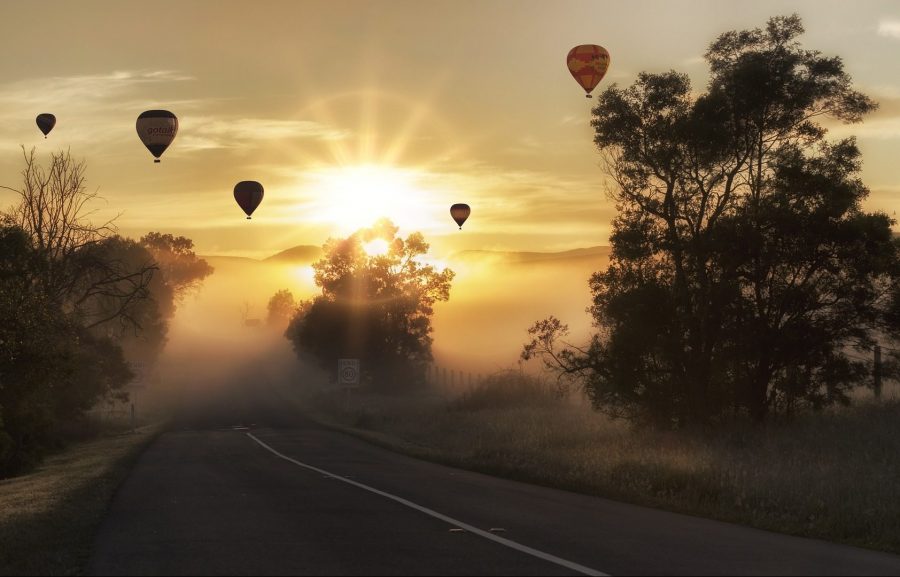 As Bitcoin bulls marched above the key level of $9k with a dominance of 63.8%, the entire cryptocurrency market rallied to a market cap of $260.8 billion. After taking a dip, the altcoins rose as they mimicked the price action following the bounce-back.

The IOTA token fell in a bearish trap along with its peer coins following the market dip in February. What added to its woes was the trinity attack incident, however, the coin continued to post gains and was up by 18.97% over the past week.

In what is a recent development, the IOTA Foundation released a seed migration tool to explain the key learnings takeaways following the attack. At press time, the coin was priced at $0.237 with a market cap fo $658.9 million after rising by 6.45% over the past 24-hours.

Additionally, it recorded a trading volume of $9.233 million over the last 24-hours.

The latest drama surrounding STEEM’s consensus voting weight by Tron’s Justin Sun seems to have infuriated the community. The Steem team had recently initiated a soft fork to eliminate Steemit’s influence fearing Sun’s influence over the delegated proof-of-stake [DPoS] architectured network. However, this controversy seemed to have little impact over the coin’s value as it rose by 26.37% over the past week.

BNB, which is the native token of the leading crypto-exchange, Binance, has posted significant rallies this year. While there were several announcements and developments in the Binance ecosystem, one of the most significant was the official launch of the Binance Cloud platform which aims to help users, developers, and traders roll-out their own digital assets leveraging the platform.