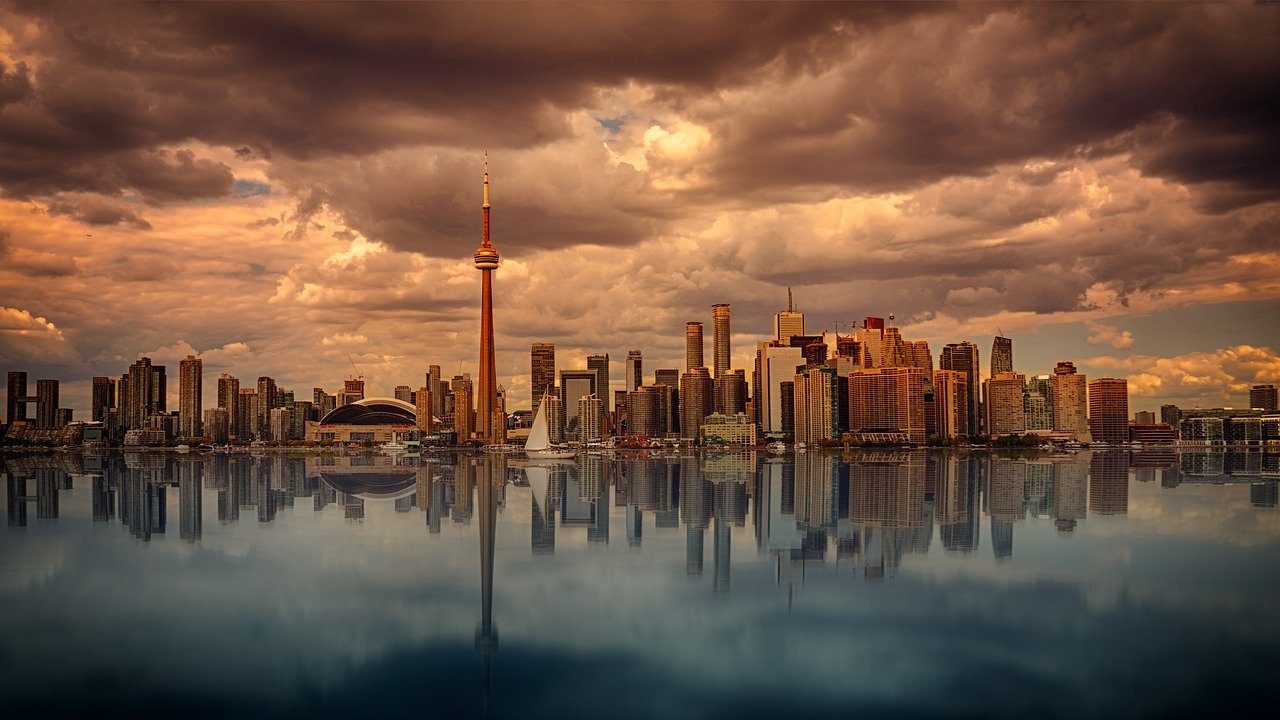 Subject to approval of the Canadian Securities Exchange (CSE), INX Limited said today that it will apply for the listing of its digital security, the INX Token on the CSE, according to a release shared with AMBCrypto. If it is approved, CSE will be the first of many other exchanges that will join and list the token.

In addition to this, CEO of Canadian Securities Exchange, Richard Carleton said that the CSE was working towards catering to digitized capital markets. He said in a statement:

…Digital securities represent a logical evolution in how investment instruments are constructed, issued, and traded on a regulated marketplace. It comes as no surprise that new product innovations are originating from Israel, where the culture of entrepreneurship and technical leadership are a perfect fit with our exchange.

Meanwhile, amid a digital asset offering that is a security and also features characteristics of a utility token, INX intends to launch a regulated digital asset platform for both trading and primary issuance.

In recent news, INX had been cleared by the U.S. Securities Exchange Commission (SEC) for its Ethereum-based security token IPO. Following this, INX’s $117 million IPO became the first of its kind to be approved by the U.S. regulator. INX intended to use the net proceeds from the IPO to launch the aforementioned regulated trading platform.

INX Limited had recently said that it would acquire the Chicago-based Openfinance Securities, a broker-dealer, that launched a digital securities trading platform. President and founder of INX, Shy Datika believed that Openfinance had earned the respect of Wall Street, the blockchain community, and U.S. regulators and that these feats would allow INX to offer investors more access to liquidity.

However, with the pending approval of the token listing Datika stated how each listed security could be “seamlessly” traded on multiple exchanges and that it provided much higher access to capital and liquidity for each trading asset.

Are we closer to the next drop in Bitcoin open interest?