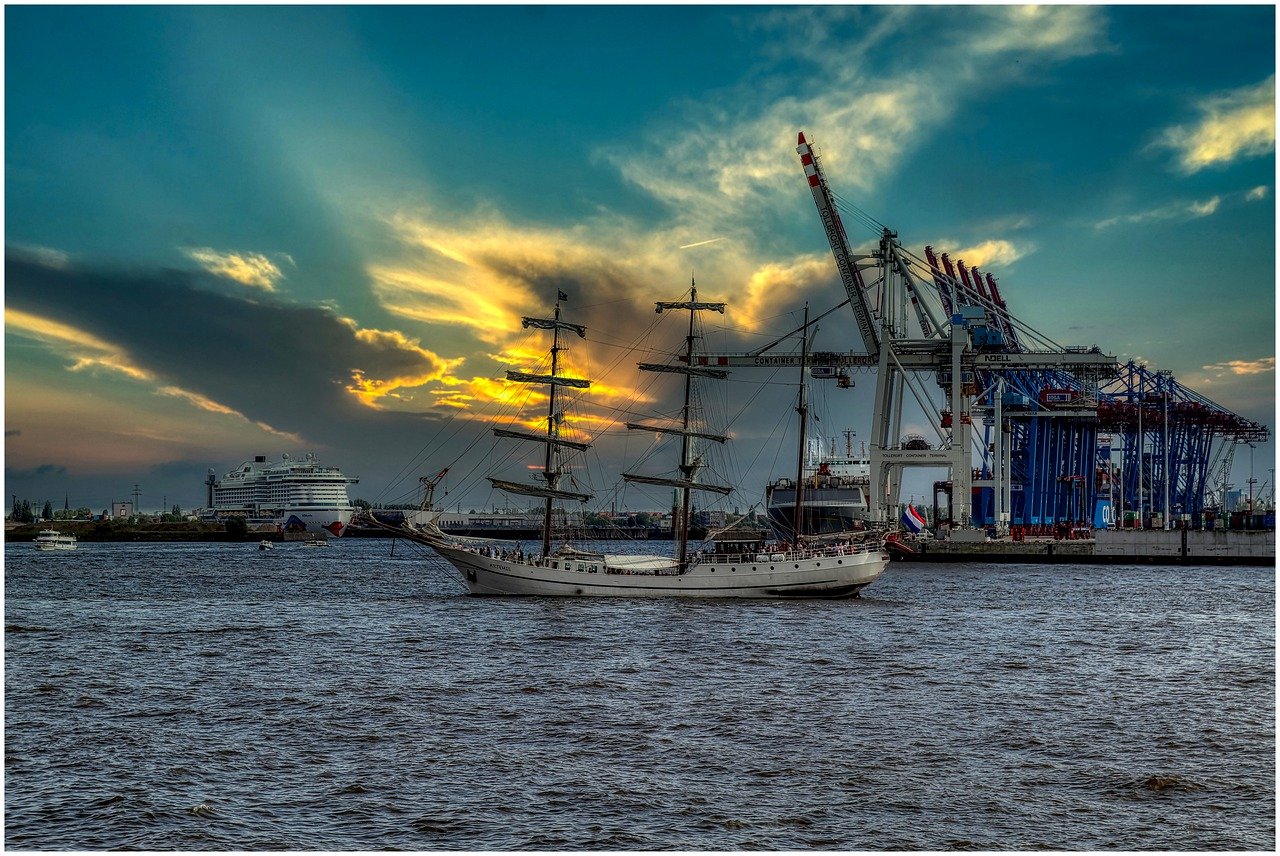 INX Limited has today announced that it will acquire the Chicago-based Openfinance Securities, a broker-dealer that recently launched a digital securities trading platform. Subject to regulatory approvals, and other conditions, INX said it would acquire Openfinance’s business as well which includes its systems, digital asset listings, client base, and licenses, according to a release shared with AMBCrypto.

The Broker-Dealer and Alternative Trading System behind the Openfinance digital securities trading platform had recently made news for receiving approval for digital securities trading enhancements to its membership agreement with FINRA – a private corporation that acts as a self-regulatory organization in the U.S. Openfinance listings include companies such as Blockchain Capital, Spice VC and Lottery.com.

With the acquisition of Openfinance, INX said operations and service to Openfinance’s customer base would continue. President and founder of INX, Shy Datika believed that Openfinance had earned the respect of Wall Street, the blockchain community, and U.S. regulators and that these feats would allow INX to offer investors more access to liquidity.

Meanwhile, INX had recently been cleared by the U.S. Securities Exchange Commission (SEC) for its Ethereum based security token IPO. With the SEC approval, INX’s $117 million IPO  became the first of its kind to do so.

Back in August, though, some crypto community members had criticized INX for “shilling” an SEC-cleared token.