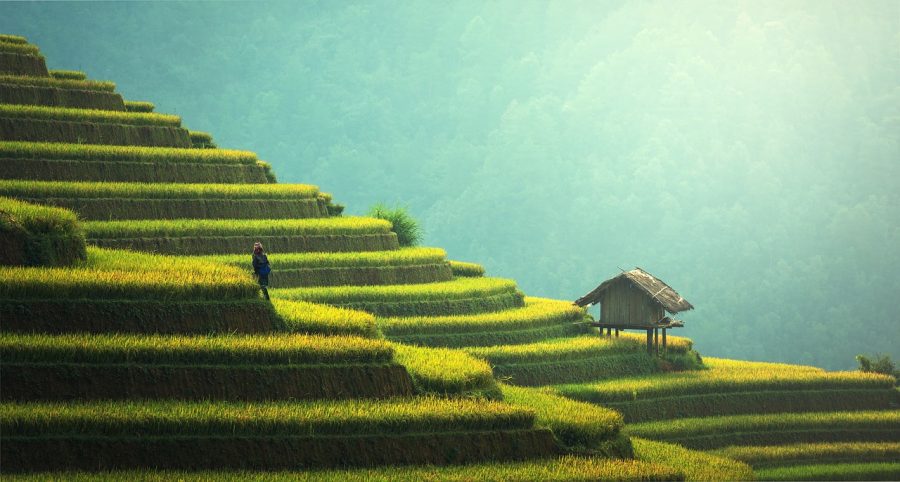 While the U.S. government has been skeptical of crypto’s entry into mainstream finance, the State of Wyoming’s jurisdiction has recently been more open to regulate the innovation. To share a closer look at the latest developments within the state of Wyoming, politician Tyler Lindholm featured in a podcast along with Caitlin Long and Trace Mayer. Long initiated the discussion by going through Wyoming’s history in building progressive laws, while Lindholm stated,

“Back to the ideology of the state of Wyoming and why we’re able to get things done here in such a quick fashion. It also has to do with the fact that we’re hungry for a new economy although we are not broke.”

He also rightfully stated that as the digital age with assets like Bitcoin goes on, it will instantly cause people to retrace their spending behaviors “because it’s going to be a lot harder to get the money in order to spend it because you can’t just confiscate it through inflation, which is a form of taxation without representation and no due process of law.”

Lindholm also suggested that as more discussions related to laws take place, numerous existing laws will be eventually discarded as they do not fit the needs of today’s citizens. Talking about the totality in the U.S. government, he added,

“The most important thing that should be happening is, is tax clarification in the U.S. at the federal level. And we’ve already done everything we can do in Wyoming, which is say there’s no state level tax on crypto period.”

Related Topics:bitcoinCaitlin Long
Up Next

Bitcoin can be a weapon against confiscation of property and inflation, claims Tyler Lindholm