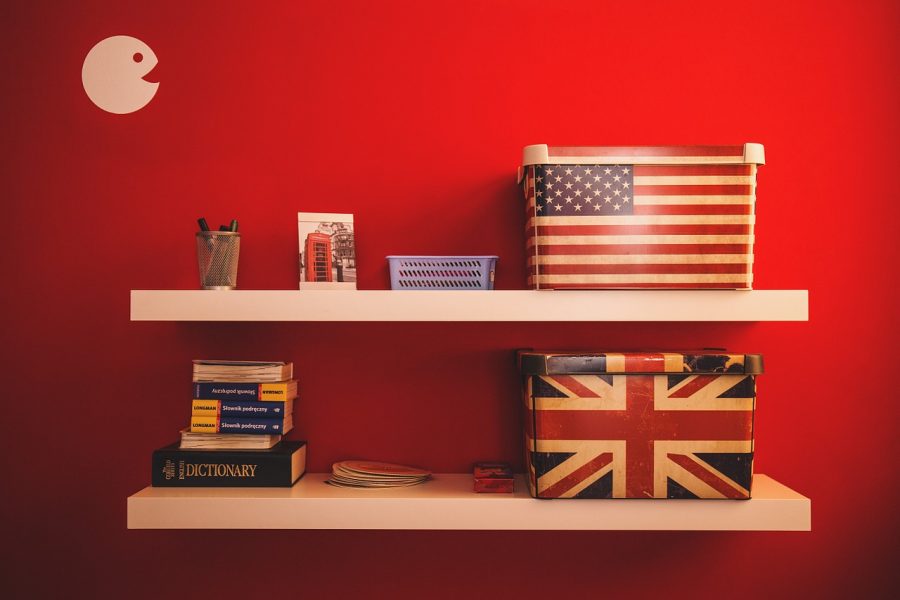 As Wyoming rises to stand as one of the most pro-crypto and pro-blockchain jurisdictions, three of the most prominent figures in the State, Caitlin Long, Trace Mayer and Tyler Lindholm featured on Peter McCormack’s podcast to share some of the latest developments. Mayer correlated math, freedom of speech and cryptography, stating,

“The U.S. Supreme court has already upheld cryptography and freedom of speech. And the amount of Liberty that you get is directly proportional to the amount of protection that you can acquire for yourself.”

He then went ahead and connected the thought with Bitcoin as to how the cryptocurrency can help users use it as a “weapon of self defense against the confiscation of property, inflation and the due process of law.” He clarified the above statement by saying,

“The capital is going to flee into places where the holders of that capital are able to secure protection at the lowest possible price. And so there we have it, the first amendment and the second amendment playing very well with each other in this digital age.”

Lindholm also highlighted how the state of Wyoming has made its laws better for basic economic activities on a local level. He also focused on his vision to find bigger ways to free up economic activities, and also “reduce the size and scope of government.”

The intent behind this move is primarily to take away the U.S. government’s monopoly in providing licenses for every single business initiative.

Increasing use of Bitcoin, other digital assets will have people change their spending behaviours, claims Tyler Lindholm